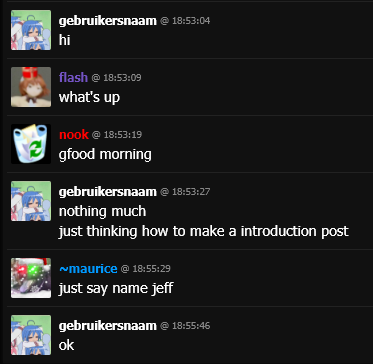 thanks for reading my personal ranking of best windows 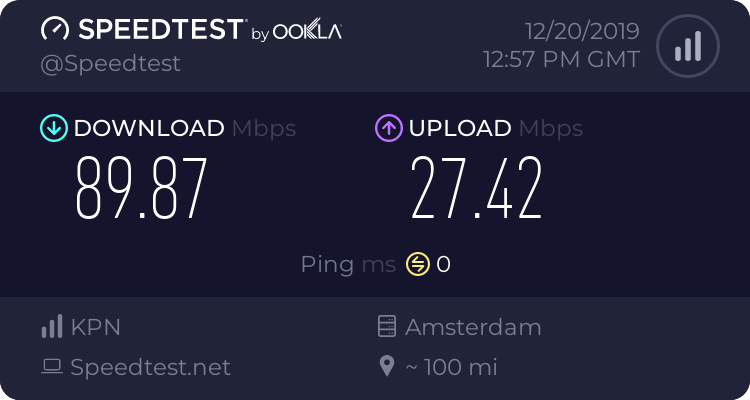 somehow I don't have any ping 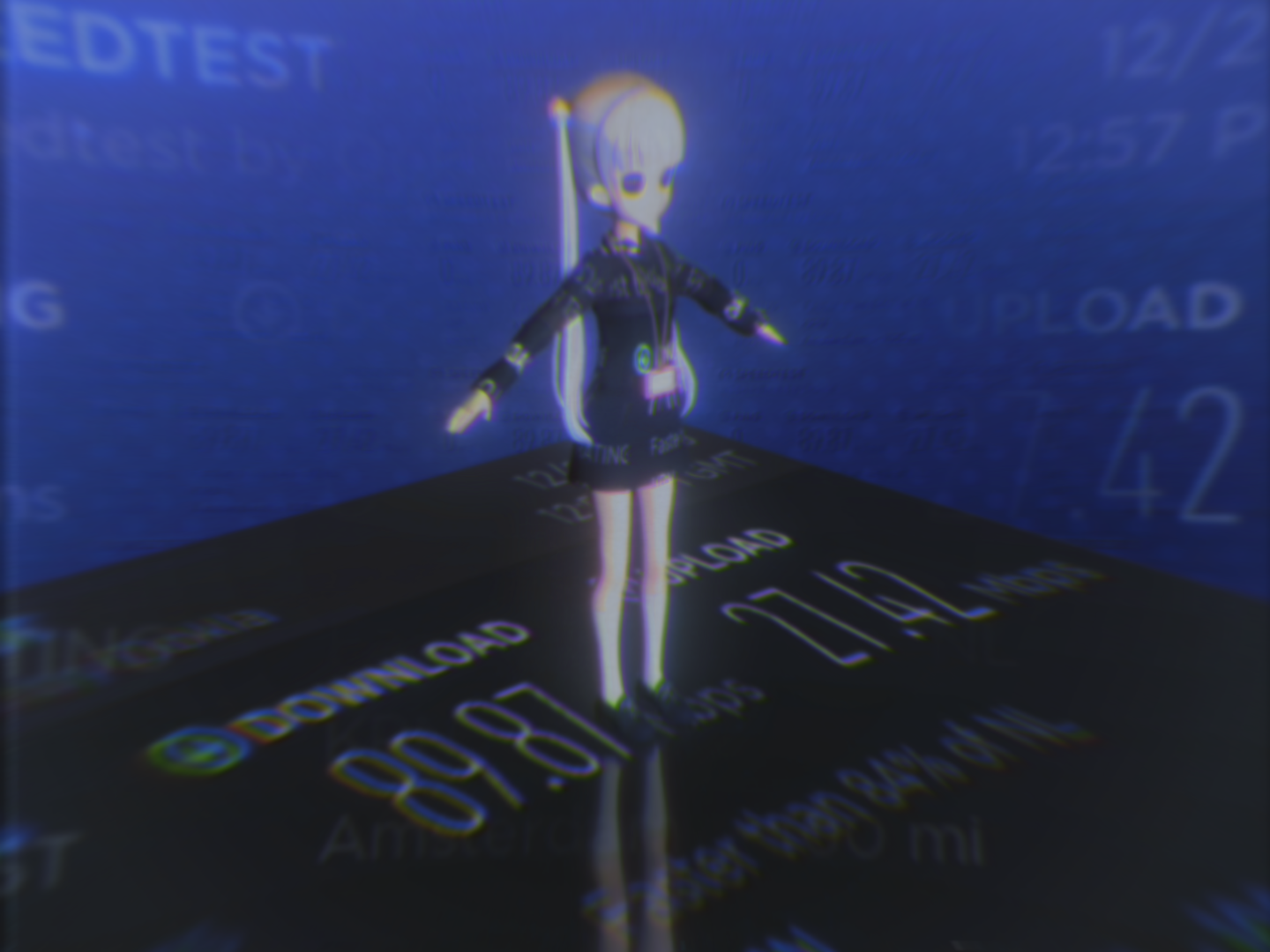 Daily driver: Sennheiser HD580's (discontinued years ago you can probably find some one eBay etc.)

Got the HD580's pretty cheap on the Dutch equivalent of eBay for about 90 euros and they're absolutely 110% worth it.
They sound absolutely amazing and has a very neutral sound just like the HD600's, the only thing that sucks about it is that they're used so you have to clean them very well and buy new pads and cables and stuff.

The HD565's I got for 30 bucks used as well they're also pretty good, haven't really used them that much because I bought them as backup headphones just in case something happens to my 580's. In terms of sound it sounds pretty similar to the 580's but just a bit different in some areas. They use the same pads and cables as the HD600/650 so that's nice.
Replacing the headband cushion on them is very annoying however because the HD600/650 headband doesn't fit 100% correctly so you have to use some tape or whatever to make it stay put.

Bought them because they were on sale and I wanted to get some good IEM's for once instead of cheap disposable ones that don't fit properly. Got some cheap Aliexpress foam tips with them. Make sure to find the right size for your ears, once you have the right ones they will seal perfectly and won't fall out. The packaging it comes in is really nice for some reason better than some stuff you get in higher price ranges lol. Overall they're pretty good. Haven't really been able to use them recently though because my headphone jack died on my phone :(

I bought them because I didn't really like IEM's that much at the time but that's because I couldn't find any tips that fit correctly for me back then. They sound pretty nice for the price but once you have IEM's that seal correctly they're kind of obsolete. Believe there are tons of earbuds based on the Sennheiser MX500 on Aliexpress just like these. There's also a almost 200 page Head-Fi thread about them.

Kind of want to get the Sony MH755's as well but I'd have to mod the cable which is kind of annoying.

All I got is just a O2/ODAC combo. Gets plenty loud. Tiny bit of hissing it high gain but I've never had to use it on high. Wanted to get a schiit stack at first but with shipping and tax it would've been way more expensive than what I got now. 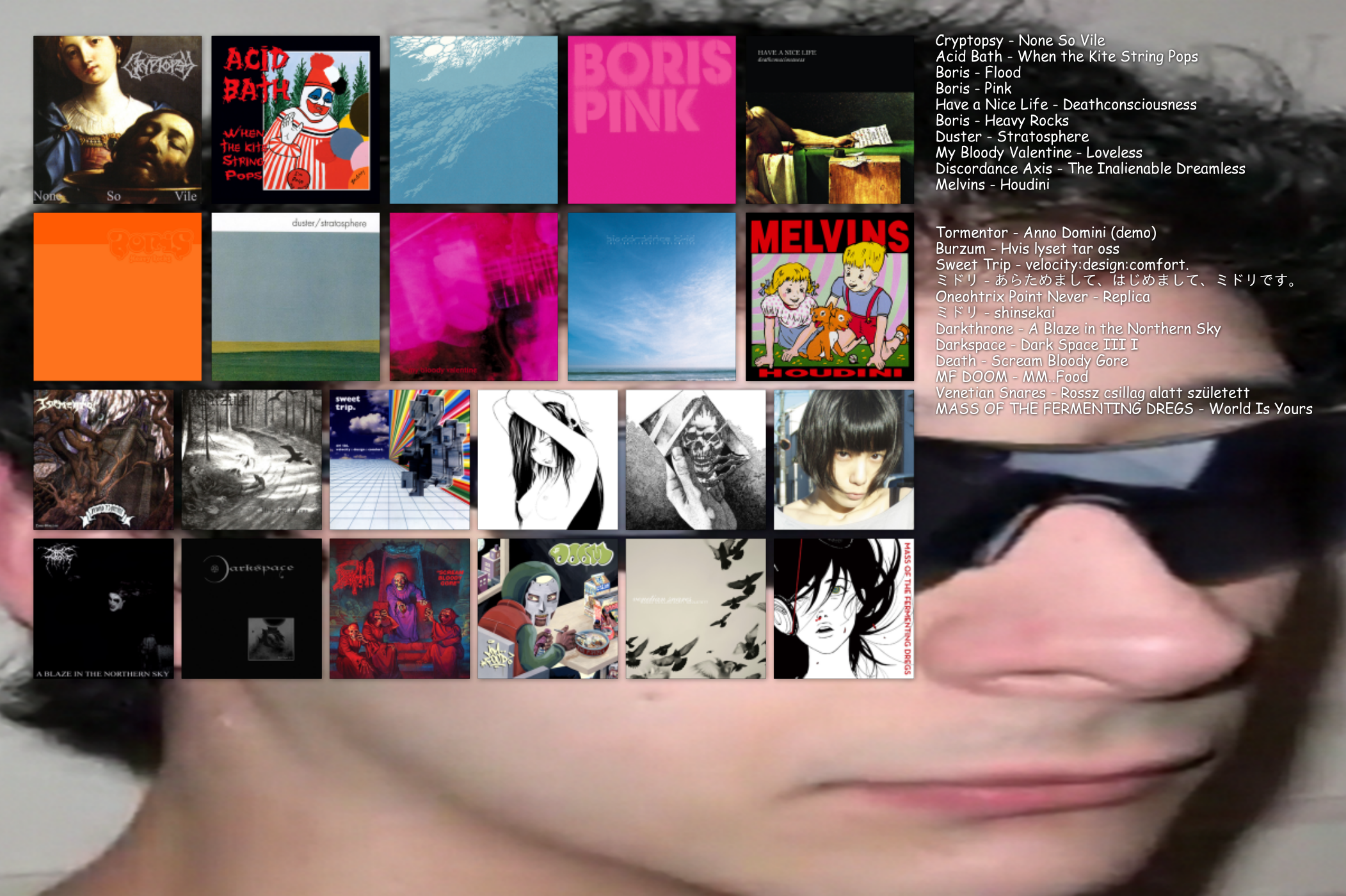 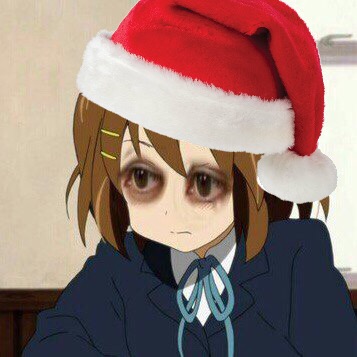 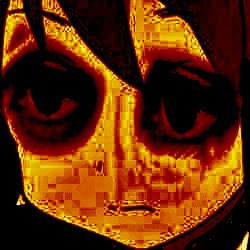 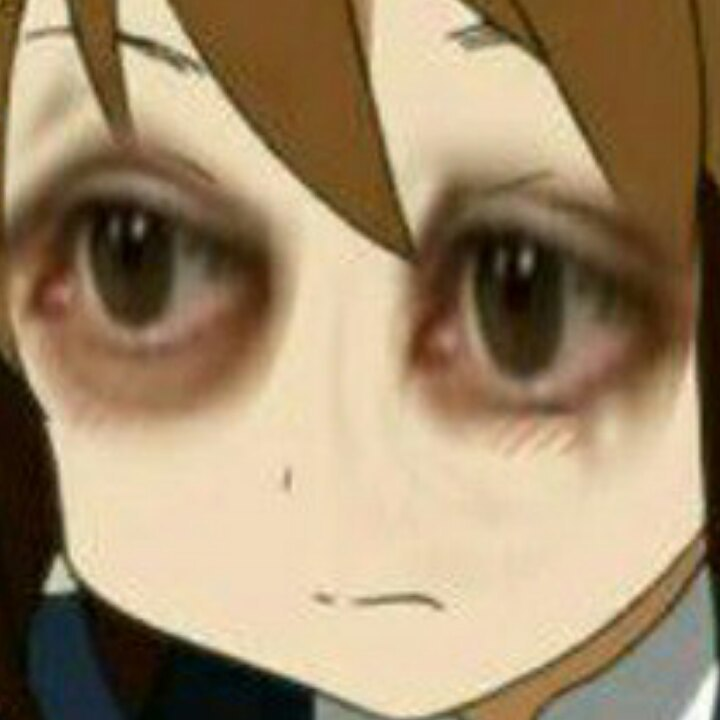 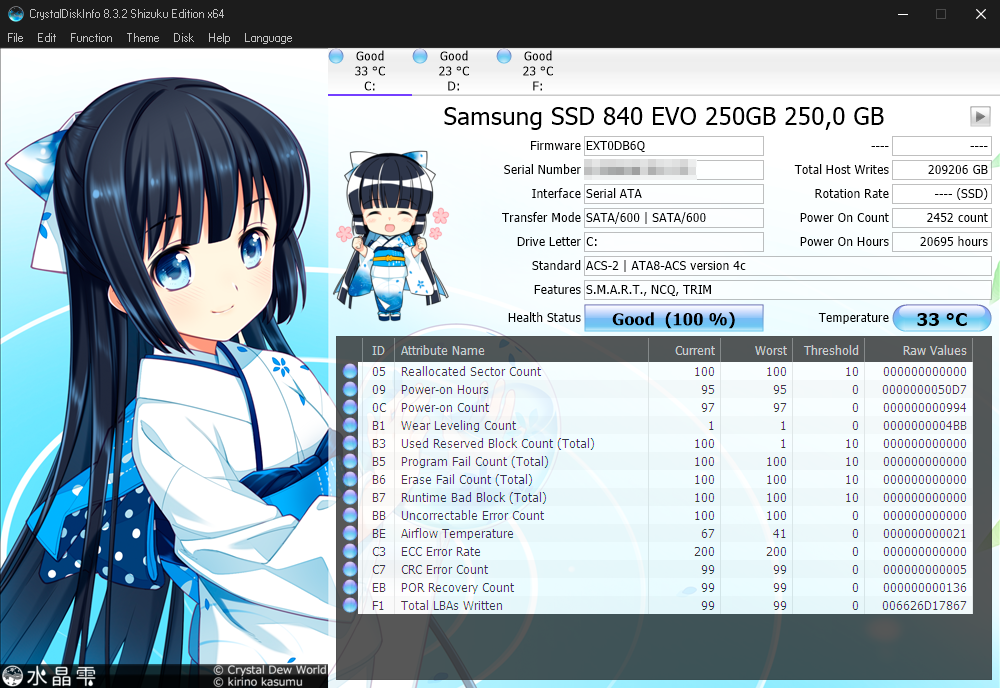 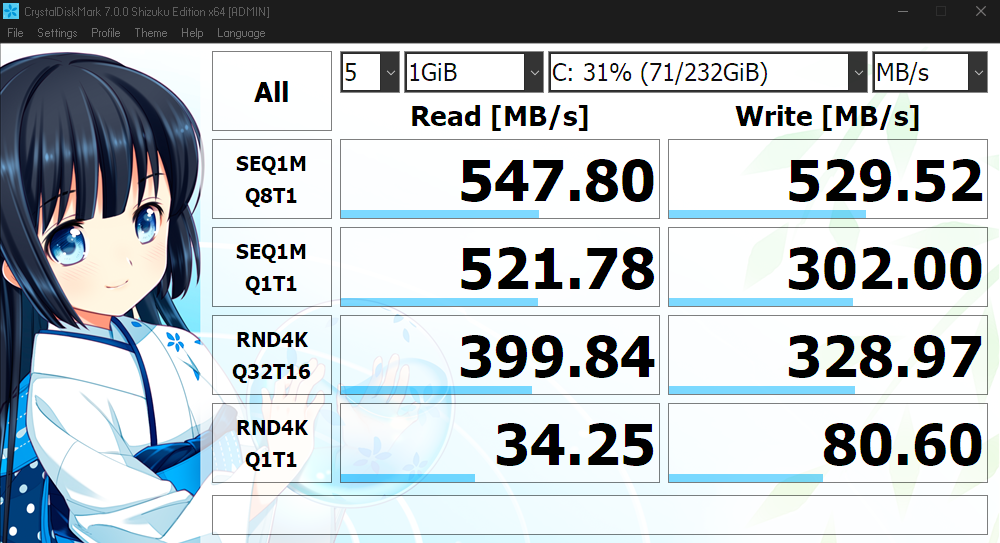 Too lazy to do benchmarks of my HDD's lol 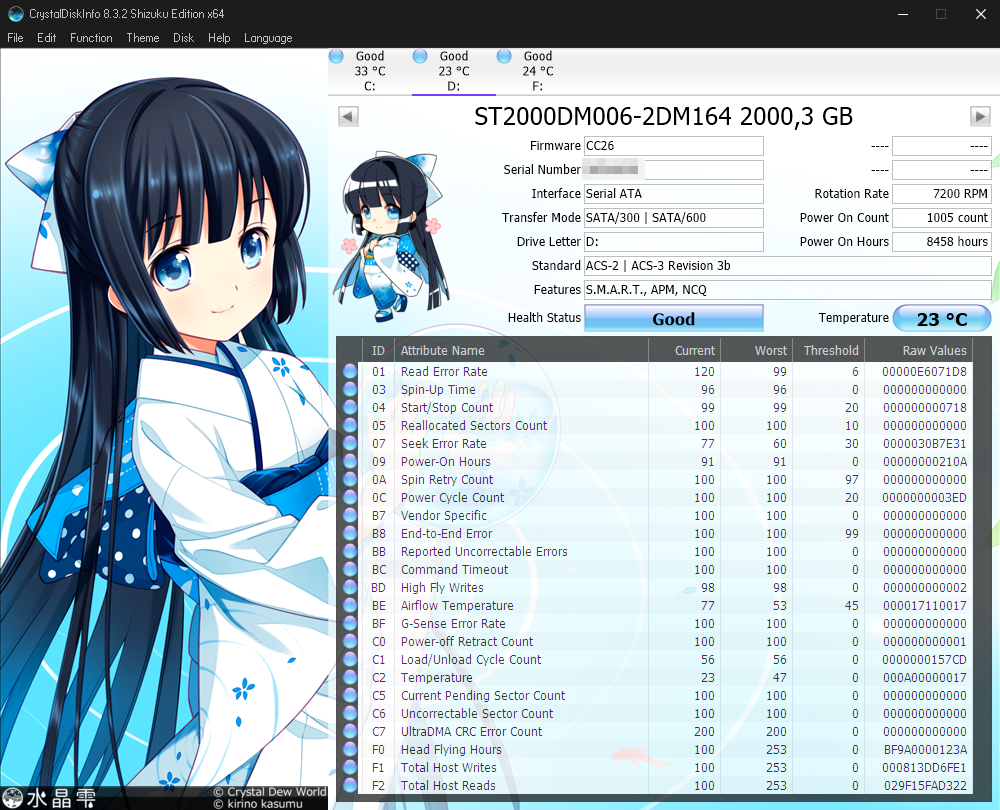 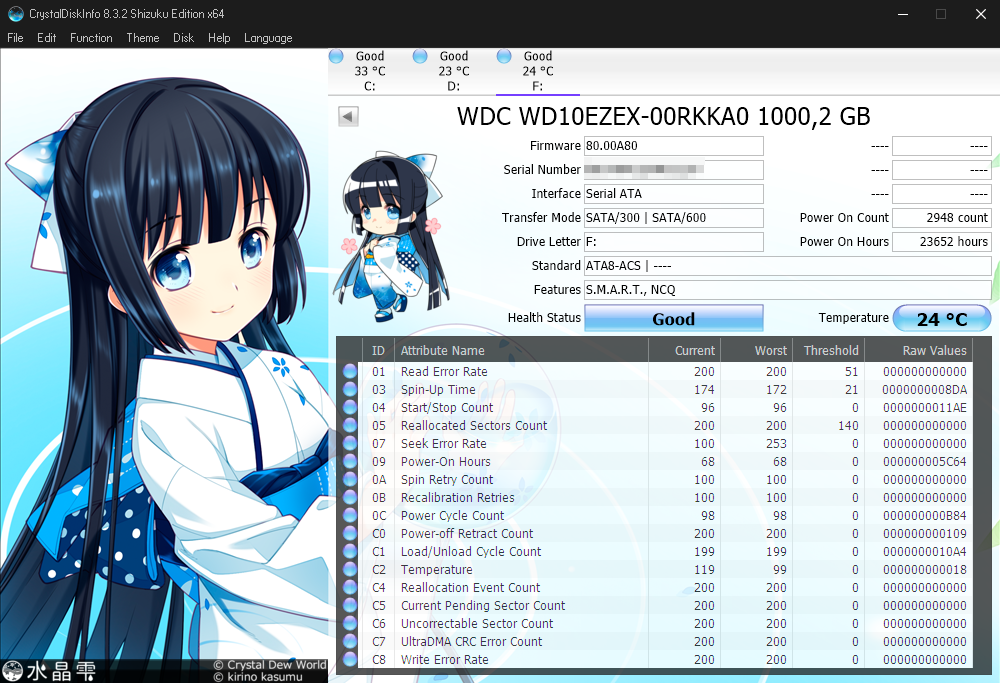