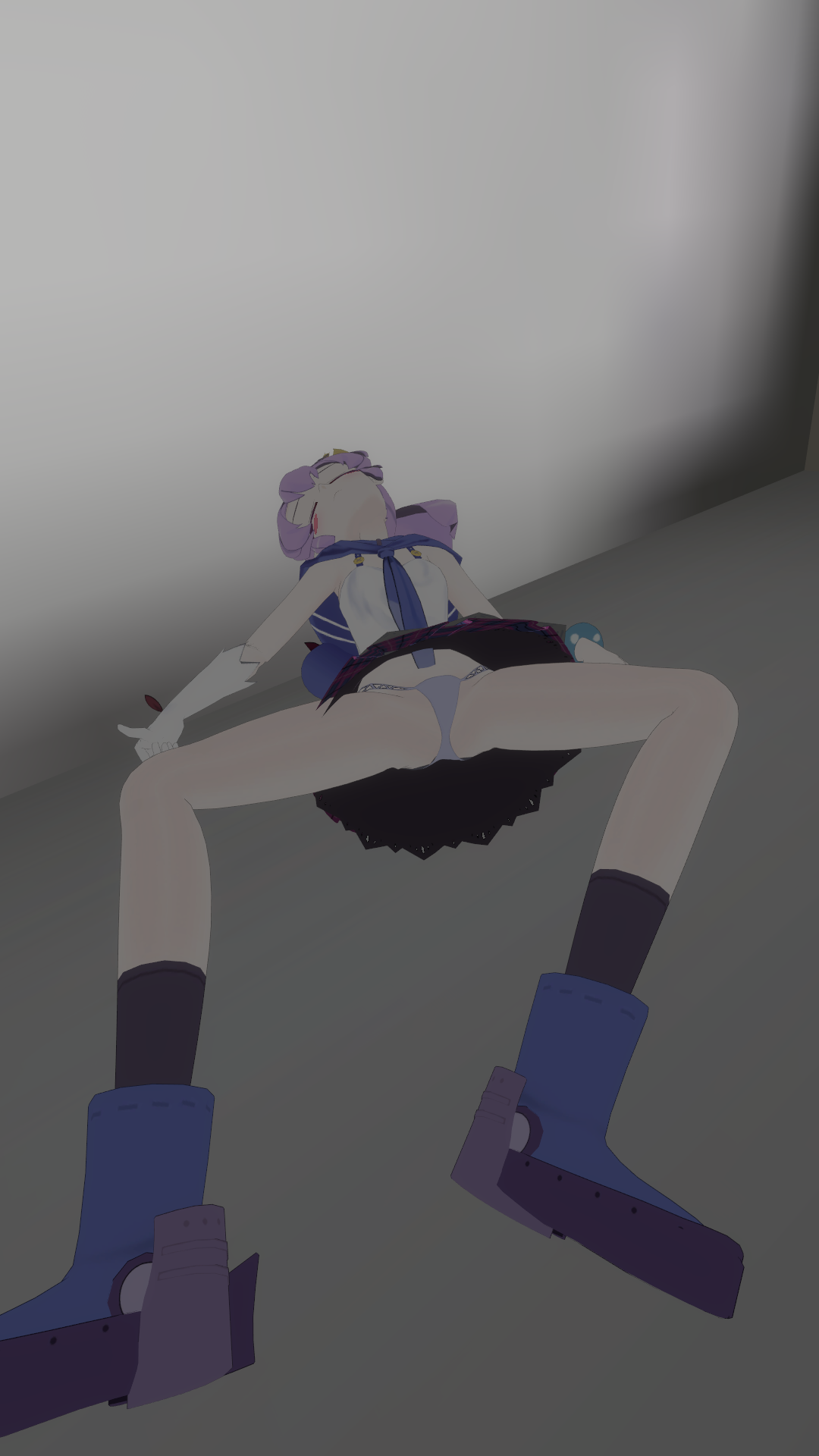 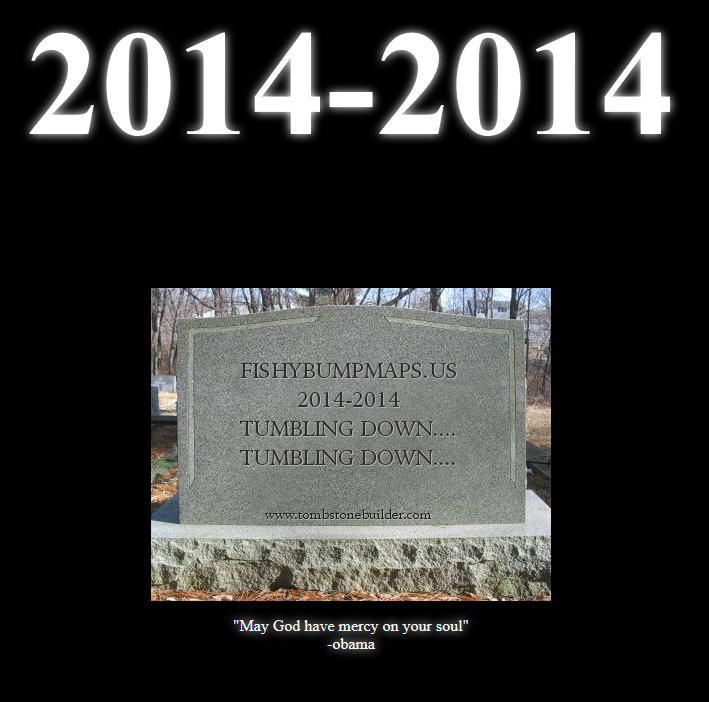 what the fuck bb 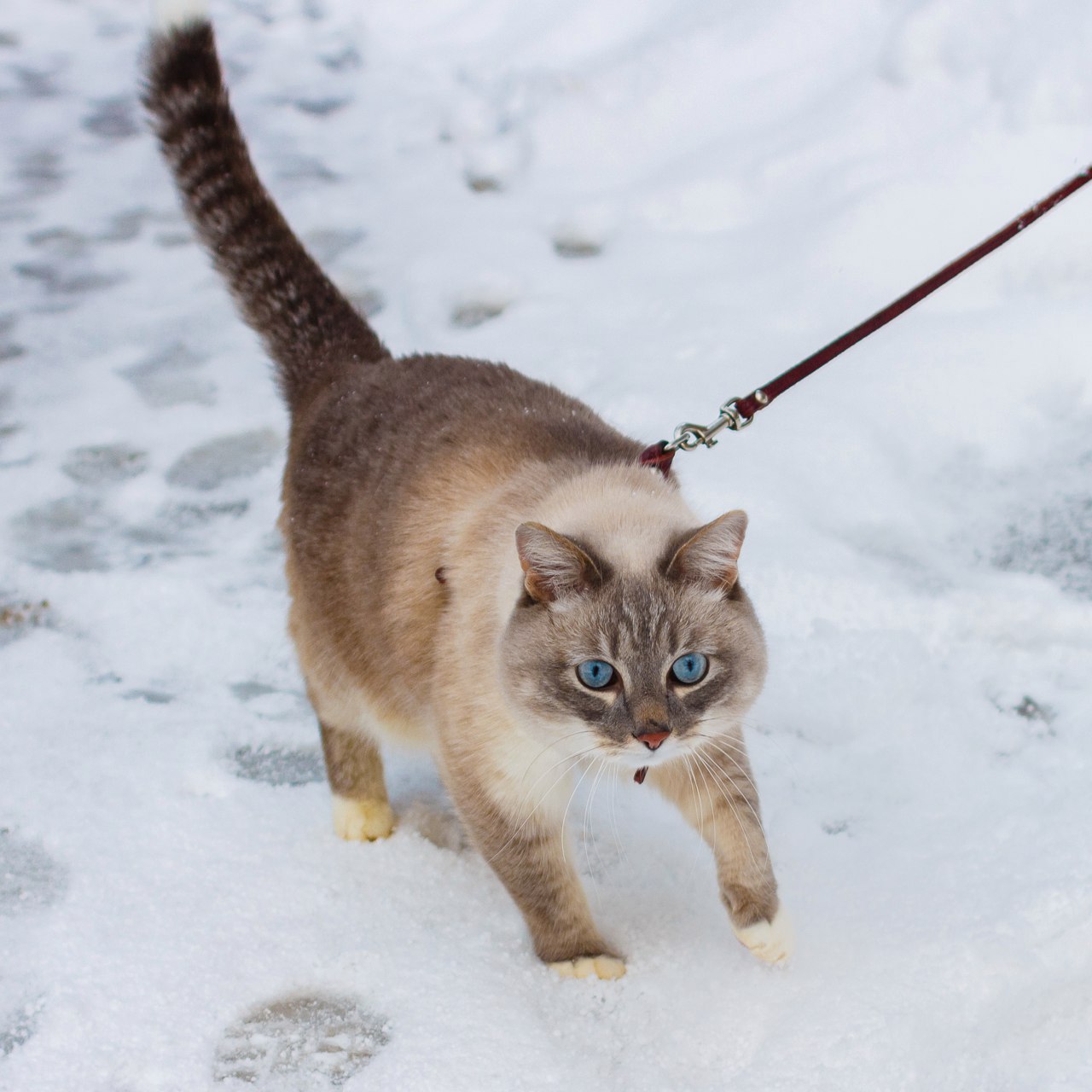 Start off with their most popular work such as the yes album (not the same as their s/t), close to the edge, and fragile. These albums feature among the best lineups in all of prog history (jon anderson, steve howe, bill bruford, chris squire, and rick wakeman although it's tony kaye on the yes album). Topographical Oceans marks the split of this line up (as wakeman began to work solo, bruford goes to king crimson, etc). The album itself is a bit hard to work through and definitely won't pick you up on first listen. The rest of the 70s output is a mixture of players rejoining and leaving, and in the 80s they ate The Buggles because they made a video that killed the radio star. They have a massive discography, but this is the place to start. There are also numerous side projects, reunions, and solo albums (most notably off the top of my head chris squires fish out of water) but its best to decide whether you like yes' style of prog before continuing.