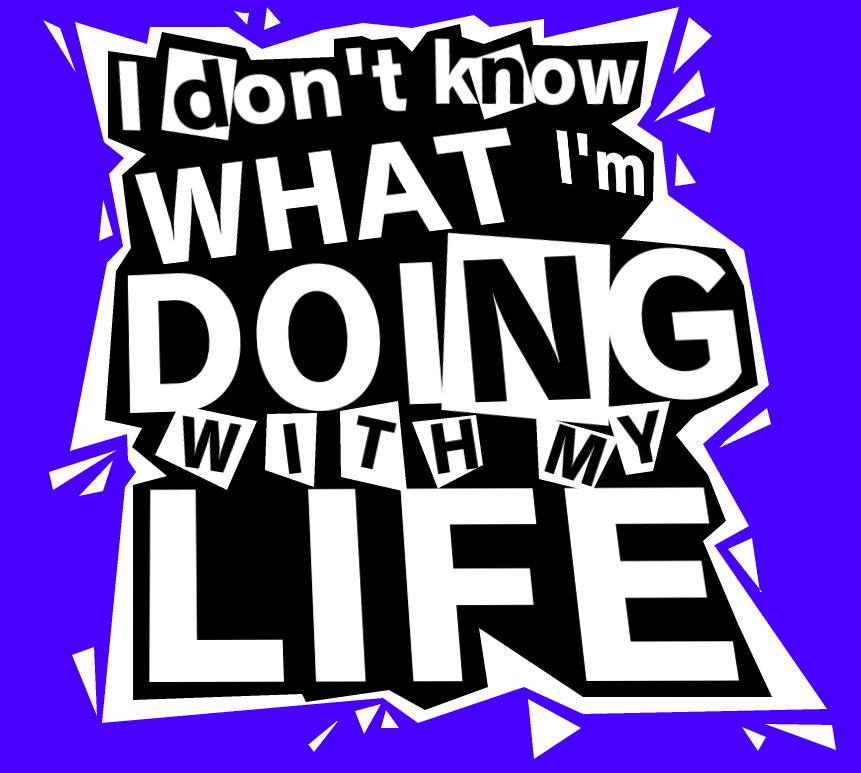 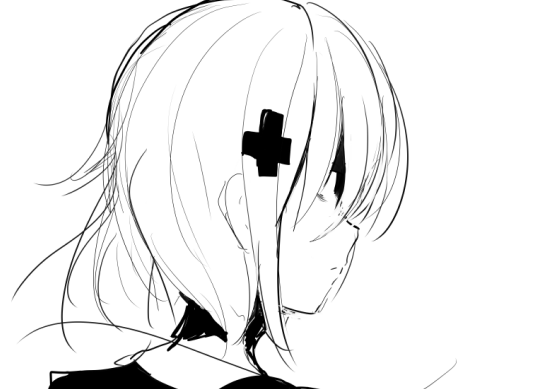 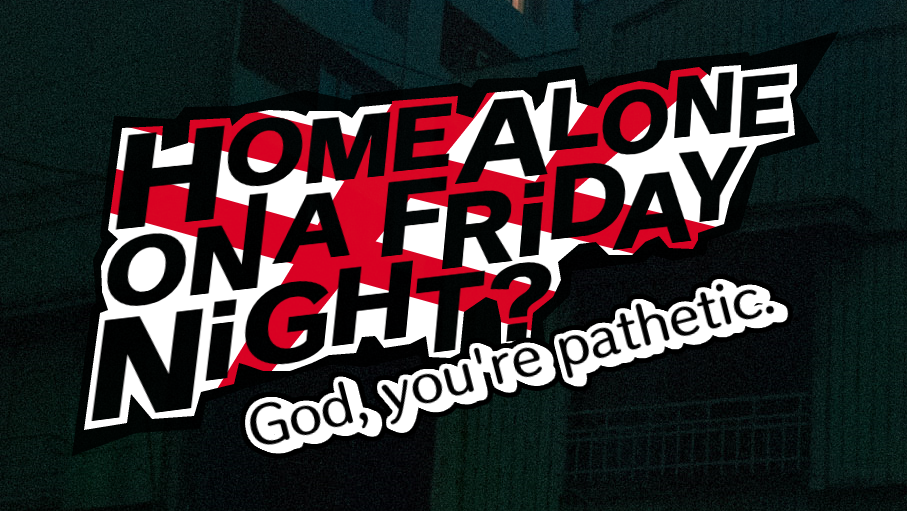 osk
Supporter
379 posts
joined 2 years ago
1 month ago #10867
i mean, it has no right to even have its own version number, smells like they'll do the google meme where they get a new release number every time you look away
as for the changes, they're honestly horrible. it adds yet another new design style into the mix, which will happily not fucking mesh with any of the other styles at all
i mean, we now have what; win11 style, new10 style, old10 style, metro, aero, some winxp things still, as well as things dating back to win95, and they're happily crushed together
take a look at the file explorer for example, it has win11 icons sometimes, then in other places it has old10 style icons, and others are aero-style... the large-padding win11 style is crushed together with the still very compact 2010 version of the Ribbon, which makes no sense

as for the taskbar, i don't rly get it. it feels like it's different just to ...be different. there's no real purpose to this change except make things clunkier, and remove a lot of customization. custom toolbars are gone, window titles are gone, moving/resizing the taskbar is gone, changing icon sizes is gone, hell you can't even see how many windows of something you have open unless you hover it in which case a VERY low-contrast change in the hover backlight is noticable that tells you whether you have 1, or 2+ open.... splendid
it falls in line with the current state of microsoft (and especially windows), which is starting with a dumb idea that's not really worked out properly, then just implementing it without ever looking at the big picture, then just pushing it without any testing, because "if anything is broken or hated i guess we can just revert it in another update", and injecting a fuckton of spyware into it, the purpose probably being to give automatic, data-driven feedback on the update, which is never used, and just collects at ms servers and who knows what happens to it then, who it gets sold to, who has access to it etc

the widgets are neat, but feel like they're very shabbily implemented "just have some webview come out the side yeah sure that works", and won't see much use at all, unlike aero gadgets which could be placed anywhere and thus would actually be useful to some as opposed to some random drawer nobody's even gonna look at

osk
Supporter
379 posts
joined 2 years ago
1 month ago #10870
> To be frank, Microsoft needs another Windows Vista. Completely scrapping the old code in favour of new code.
Isn't gonna happen. Agile programming is the holy scripture now. Push tiny changes immediately with zero quality control, fix things if they break with more updates. Push spyware to get data on how bad or good an update is (but then don't do anything with it).

>I hope that Windows 11 is a response to all the rightly-dserved bad press Windows 10 has received, but I feel like its going to be Windows 10 but with more spyware, more bloatware, and more stuff you dont need.
It's just Windows 10 but with a few visual changes. This has no right to have its own version number. It'll have the same amount of spyware as the version before it, only being marginally more just like any other feature rollup update.

osk
Supporter
379 posts
joined 2 years ago
1 month ago #10879
> I have literally never heard "man i wish they brought back aero gadgets!"
idk man i'd miss my kagari clock widget if i switched 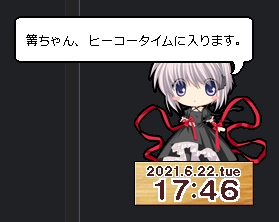 osk
Supporter
379 posts
joined 2 years ago
1 month ago #10896
nook https://windows.msn.com/shell
no protection on anything either, go ham on the like buttons 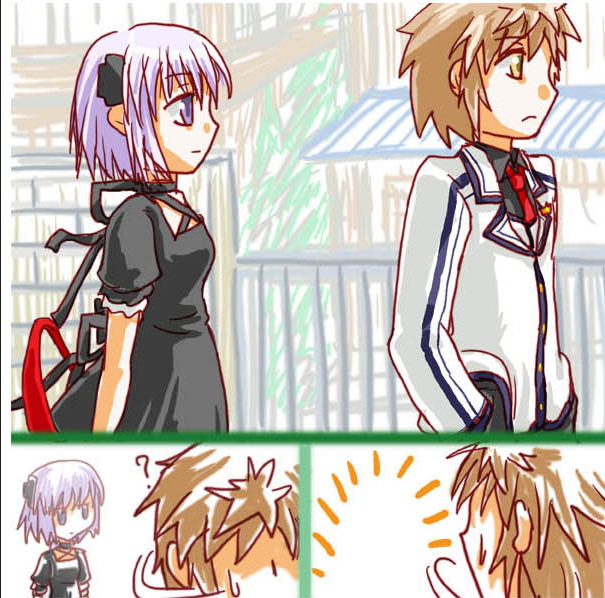