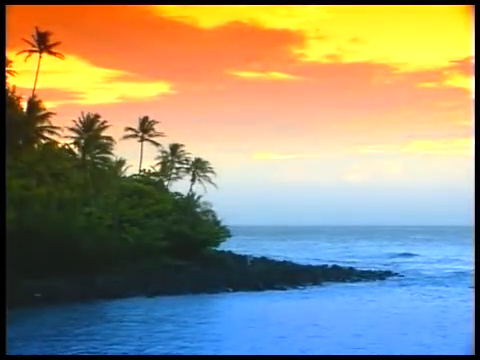 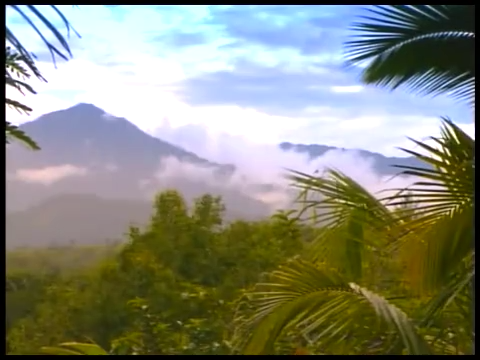 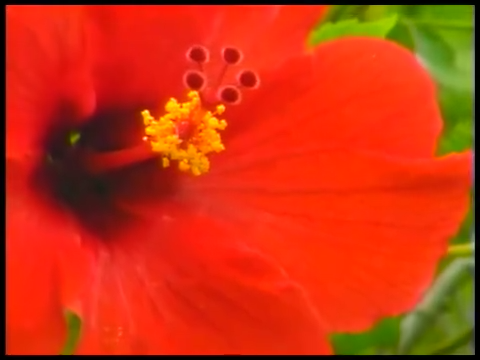 terribleterrio
35 posts
joined 1 year ago
1 year ago #10922
whats up brotherrr, just wishing you, the sigebma male, gebasedersnaam, a happy birthday anniversary of another year of geb go-getter greatness brother

terribleterrio
35 posts
joined 1 year ago
6 months ago #12108
remember to give big roses to your moms whether you're goin' out or not... 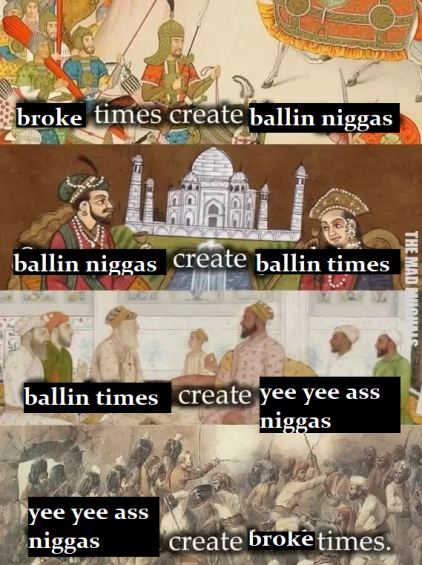 terribleterrio
35 posts
joined 1 year ago
6 months ago (edited 6 months ago) #12128
IWF having an RSS feed... cant wait for all those updates in years to come!!! lots of stuff happening there!!!
edit: this was something mmaker talked about as a joke

terribleterrio
35 posts
joined 1 year ago
5 months ago #12188
imagine all the papers you could lay around a desk like that, what a perfect setup

terribleterrio
35 posts
joined 1 year ago
5 months ago #12189
Both times I thought to register here were because I had a good impression of Flash, and the reason I stuck around beyond registering following Tensuyu was because my understanding of his interests and hobbies was more involved than before; So in that regard, I think it's undeniable his pull as a figurehead is inviting of commune. I don't have to discredit the people that followed the same aroma as me, too- it's quite interestingly typical of the internet funnel that similar heads meet in one avenue of their many more, so with time I have of course found commonalities in certain hobbies or philosophies or whatever with some, obviously a lot that Flash himself can't procure himself (despite that gibbous brain of his).

Jus' people stuff mah, I kid like obviously the center figure is an originator and I pay due tides. Very grateful so far!
Do I think it's true? Yeah, basically. Luckily it isn't a detriment where, like, Flash is the ONLY reason I come here. Very lucky guy to have surrounded himself with such interesting and competent people, I really respect the company he keeps. I think that itself might be a little daunting to some, and it could be a little intimidating to make talk with people other than Flash, though. Maybe it's because of similarities between users in interests and stuff? I dunno, just a trailing thought. Listen to this sound effect: