low
i am the bubble crusher
272 posts
joined 5 years ago
2 years ago #35
featuring cool new background!!! 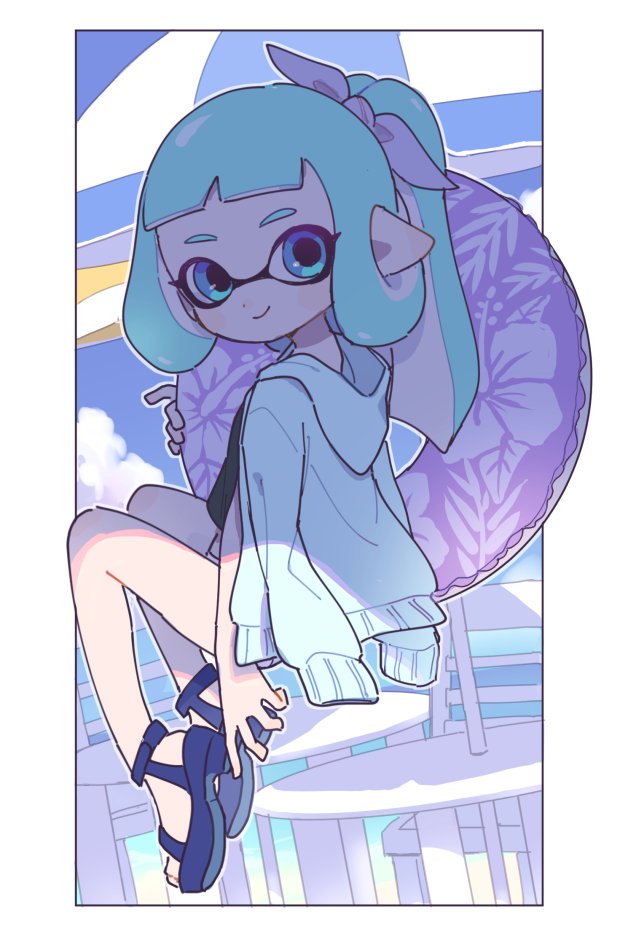 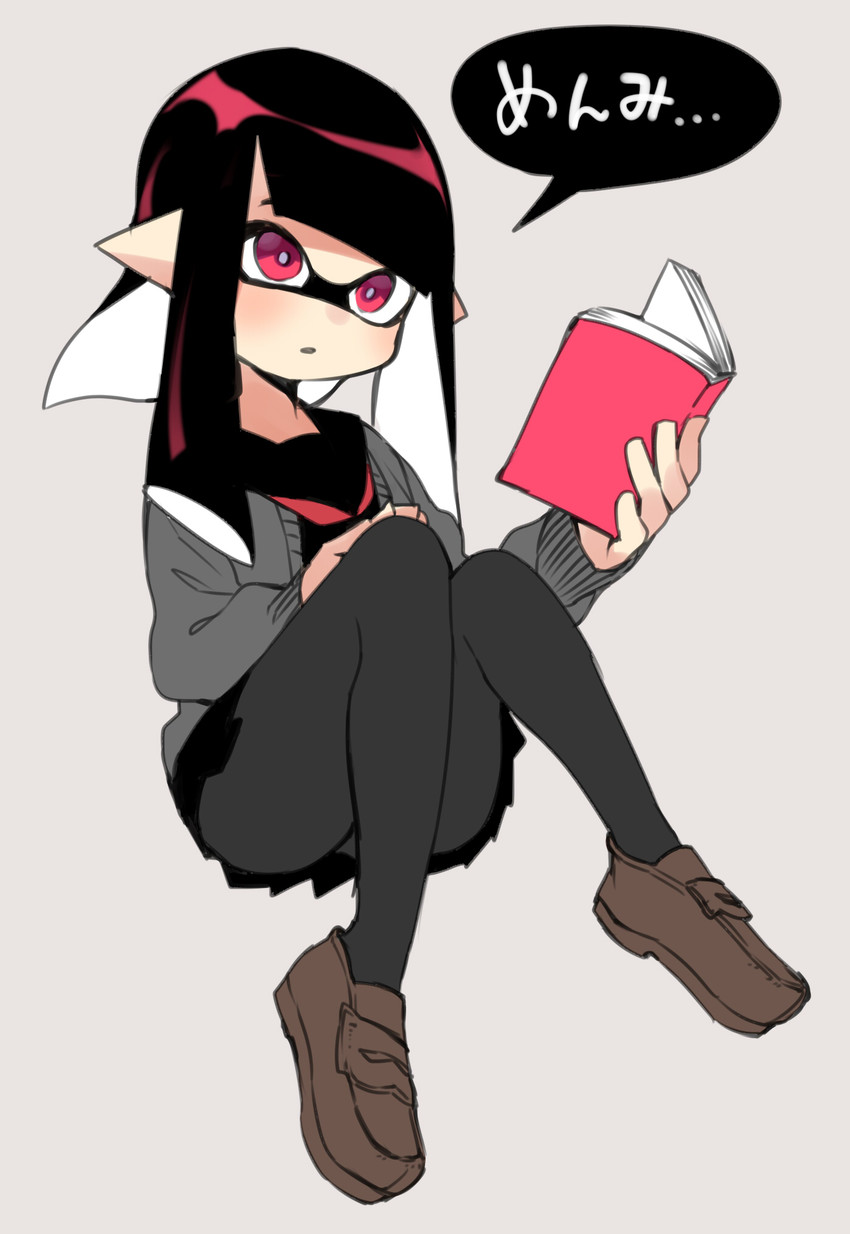 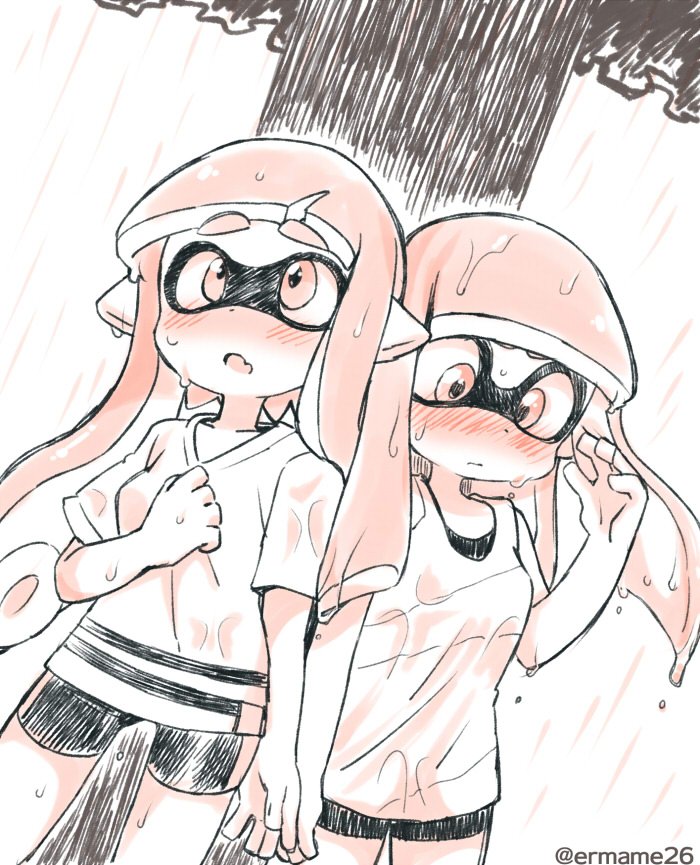 i personally think it would be nice

low
i am the bubble crusher
272 posts
Original Poster
OP
joined 5 years ago
2 years ago #67
Welcome to the discussion of music related equipment and instruments!

I know you chucklefucks have some gear, so post it! I'll start.

This guitar was my first "real" guitar. Before that, which was like my first year of playing, was done on this utterly awful Ibanez GIO with a cutaway on both sides. It played and sounded like ass, so when I saw one of these available in the area, barely played for 400$ off its value new, I didn't hesitate to buy it. It was definitely worth it, it plays amazingly, it sounds good, since I don't mind EMGs, and is my child.

I bought this guitar this year, since I was joining my school's jazz band, and needed something to fit the vibe and, y'know, not be the biggest deal if it was stolen. It looks pretty nice and gets those plinky clean tones, it even plays pretty nicely. Definitely brings some variety since it feels a lot different than my Schecter. 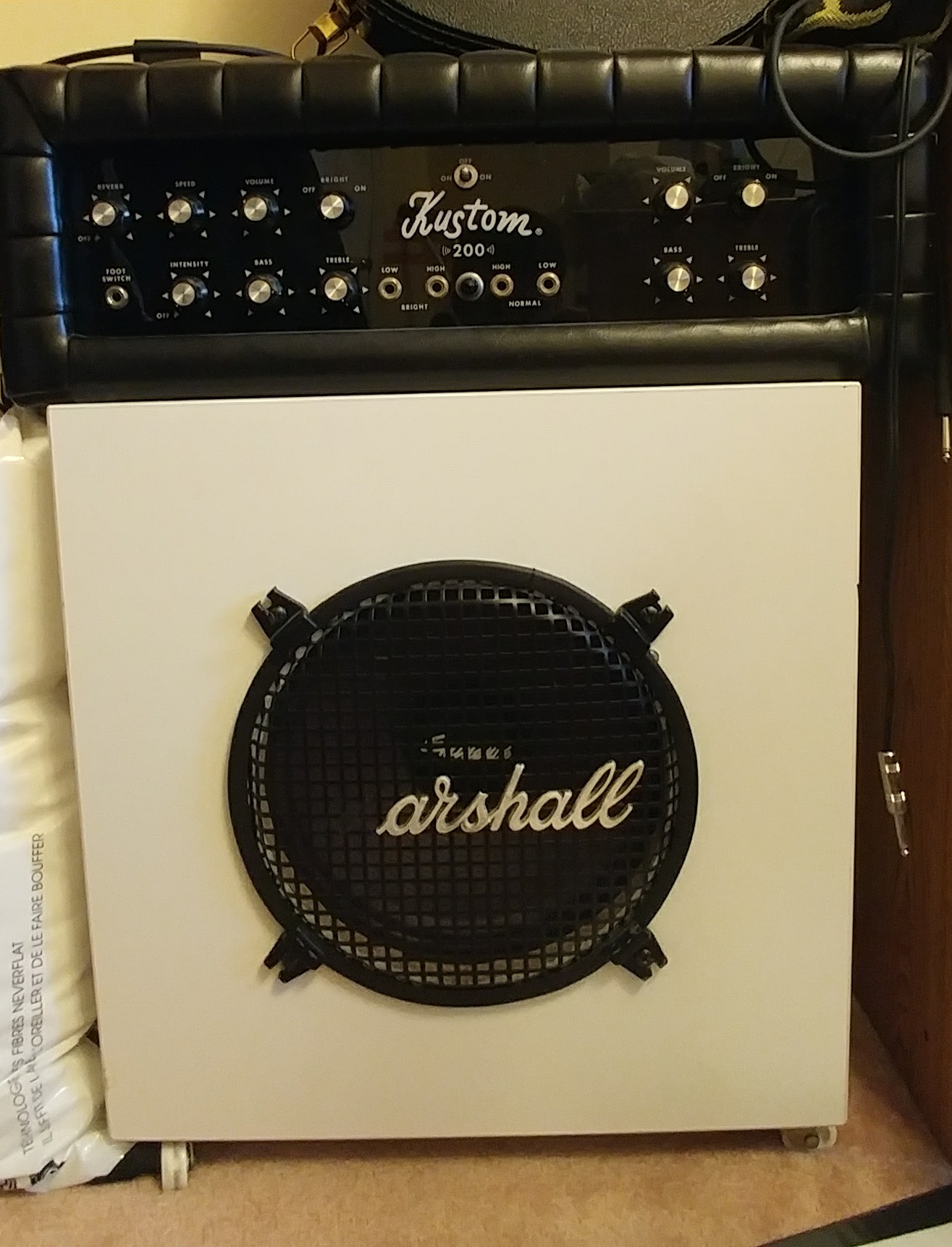 Alright, so these two are among the things I found in a closet downstairs a while back, and decided to bring it up to experiment. What I didn't know was that the Kustom is probably a bass amp and pretty beat up, so it has some peculiar qualities. The reverb is always on. Even if you turn it all the way down, the sound is still fucking drenched in it. It sounds like I'm playing underwater or something. It also picks up radio stations a lot, and so you'll sometimes hear the faint voice of some broadcaster while it's on. I don't really ever use it, but it's definitely worth showing.

Yep, since for noise reasons I can't really get an actual amp, I've been just using this interface to get my tones. It's nice for recording and it does an okay job, but it has some latency issues, and sometimes decides to just obliterate the signal. Oh well. For amp sims I've been using BIAS Amp, and it's leagues ahead of other amp sims I've tried, though maybe only because I'm kinda clueless with this stuff.

And that concludes my gear ramblings, hopefully this will inspire some fellow music nerds to follow suit.

low
i am the bubble crusher
272 posts
joined 5 years ago
2 years ago #87
:fat:posting into the new year

what a time to be alive 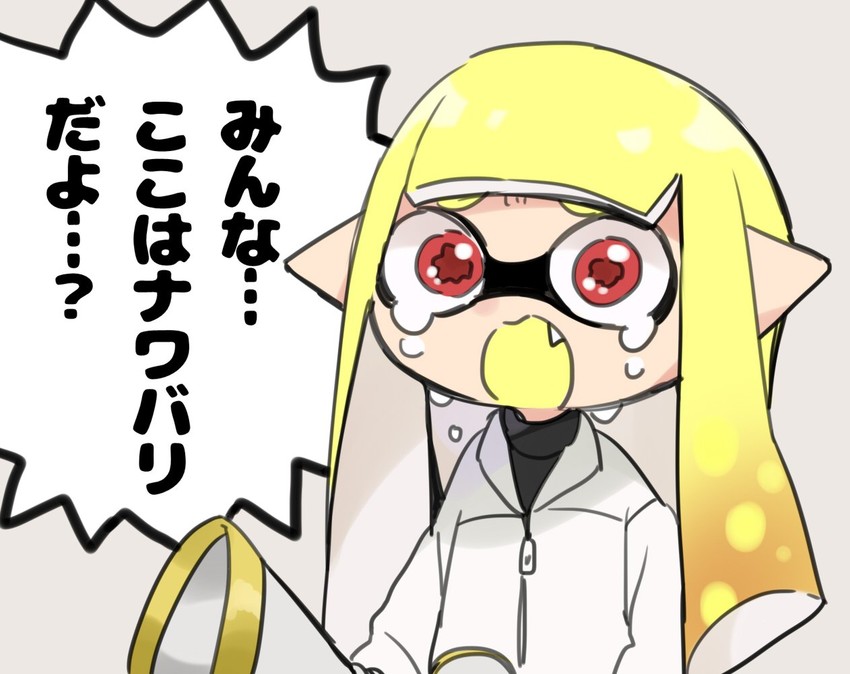 low
i am the bubble crusher
272 posts
joined 5 years ago
2 years ago #116
passive ability: cursed

low
i am the bubble crusher
272 posts
joined 5 years ago
2 years ago #120
mother likes a series called mother...