POST THE BULLSHIT YOU'RE WORKING ON IN THIS ITT THREAD 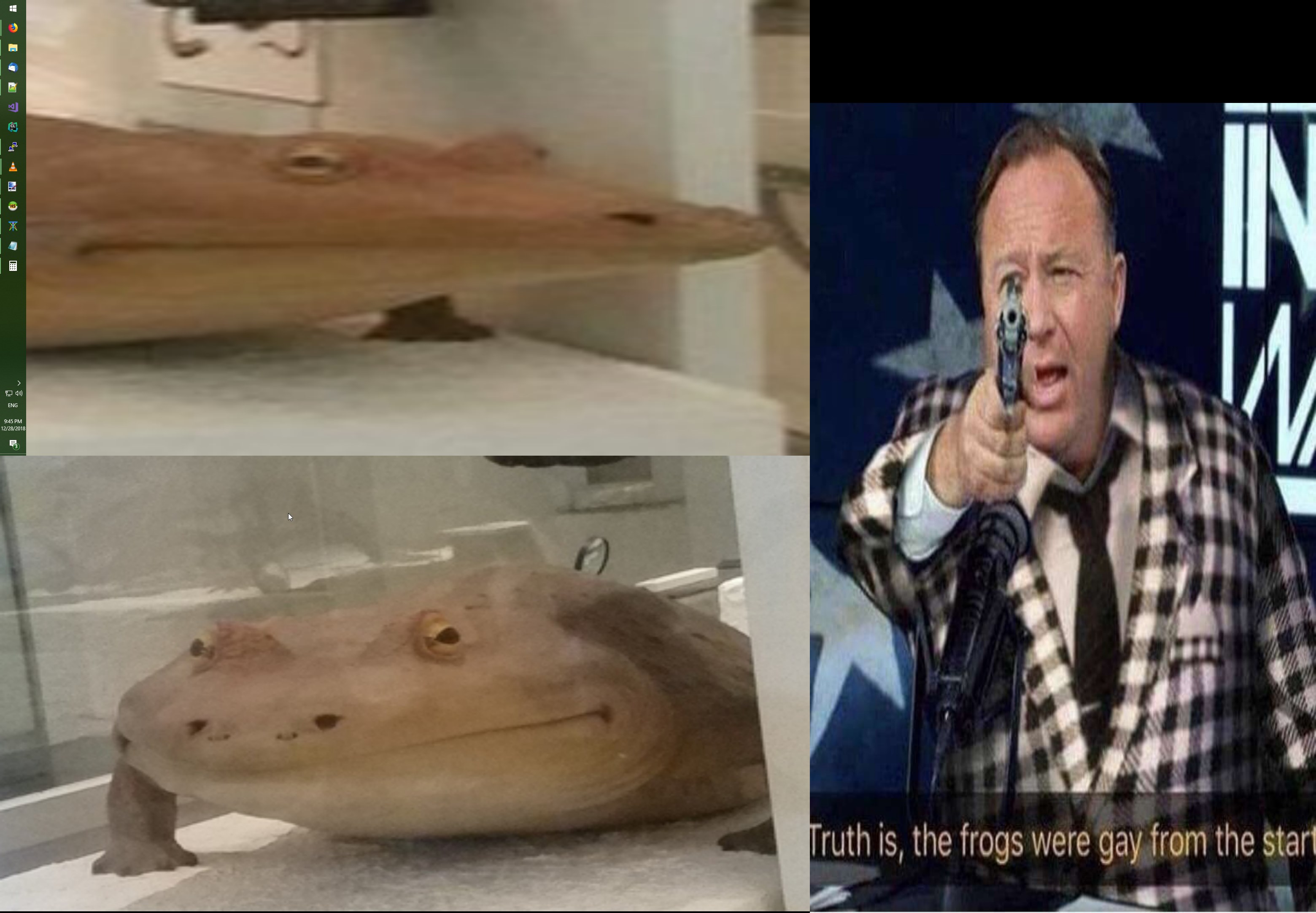 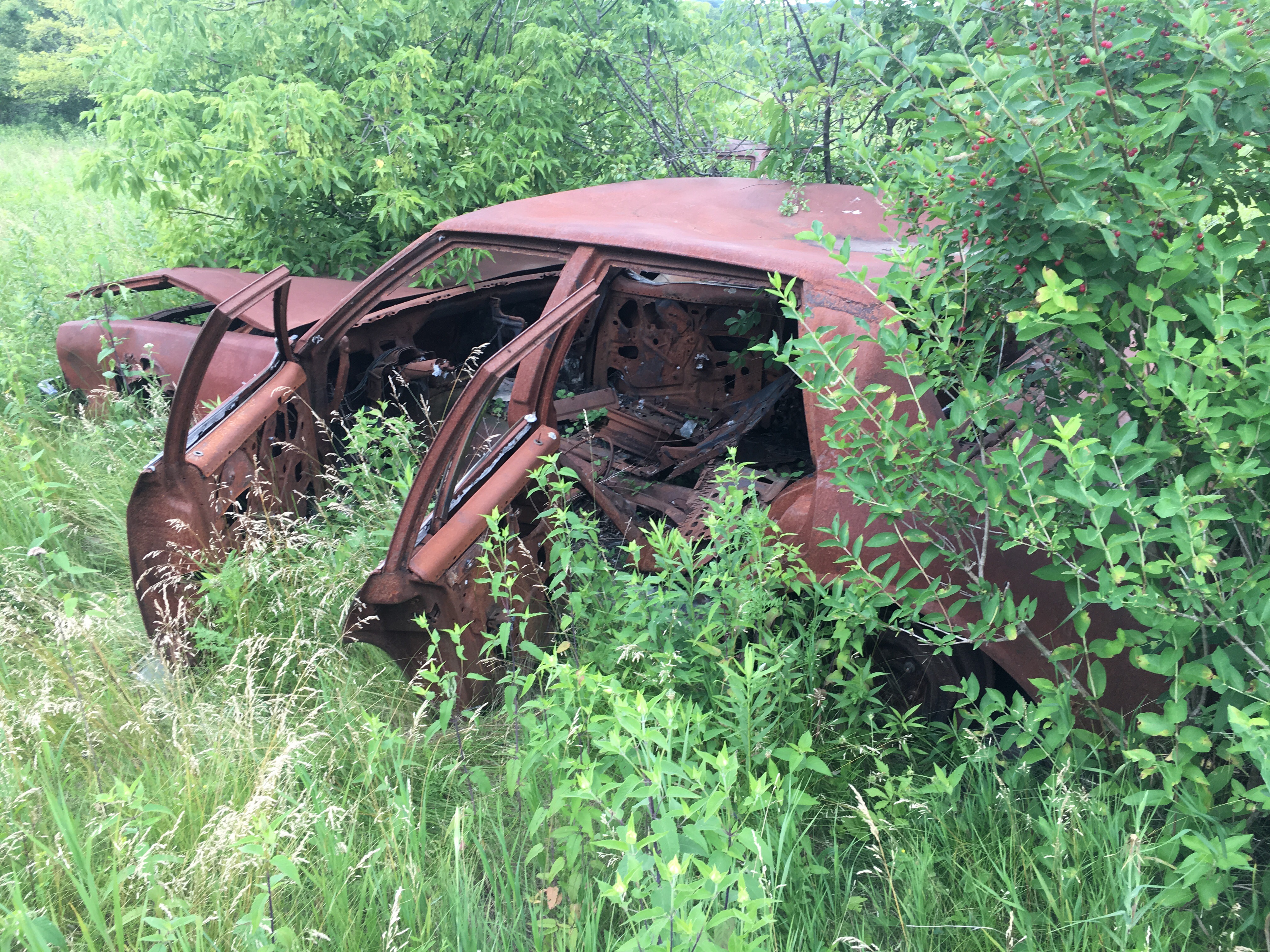 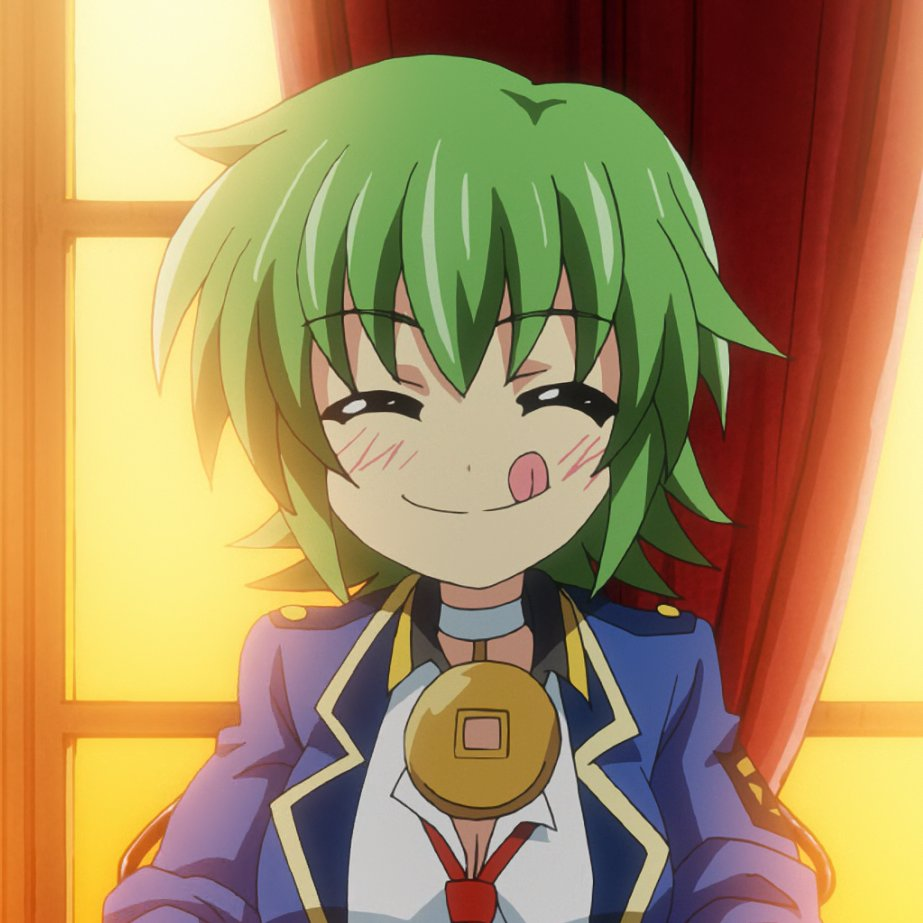 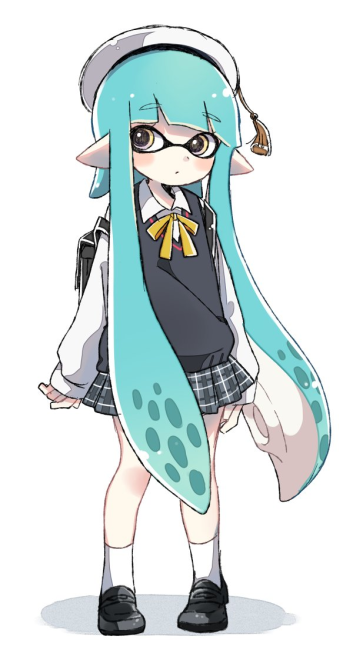 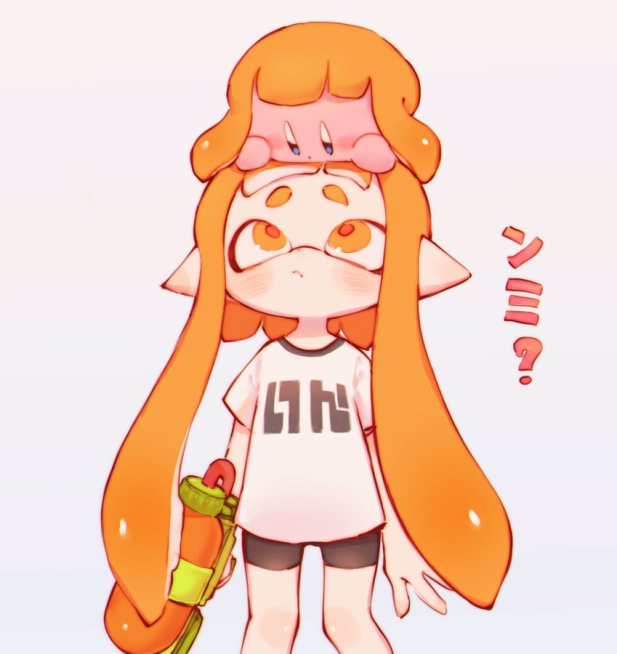 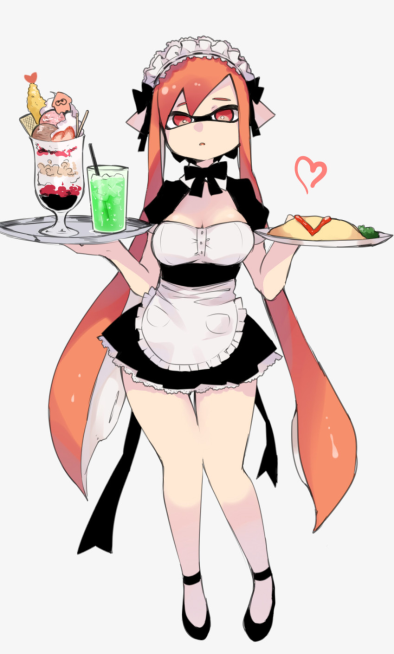 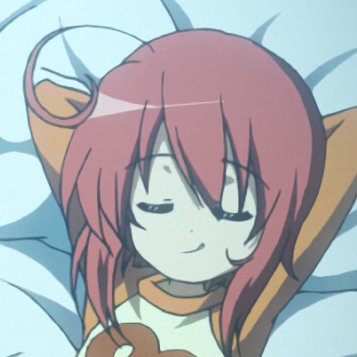 reemo
Executive Producer & Official Flashii Rabbi
816 posts
Original Poster
OP
joined 6 years ago
2 years ago (edited 1 year ago) #63
If you've got an FPGA you synthesize HDL for, this is the thread for you.

Discuss all aspects of FPGA development, including tips, tricks, and questions for the experts among us.

I had an old Basys2 board with a Spartan3E on it, but the thing had grounding issues so I ended up having to get the new Basys3, which has an Artix7. There's significantly more block RAM on board, and the IDE they provide is a lot different from the one I was used to using back in high school. 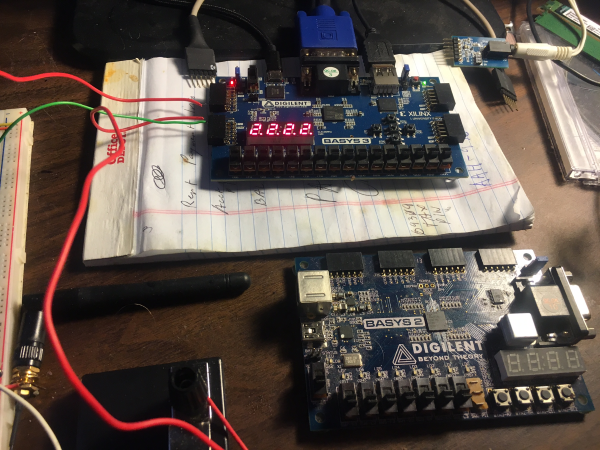 (click for full res. basys3 is above running the self test while the basys2 is below it)

It's been a difficult adjustment since I'd been using the Basys2 for so long and I'd been used to it, but overall the Basys3 has a lot of nice features if you're still a novice at this kind of stuff. A bit disappointing is that the USB HID is just a microcontroller interface that emulates PS/2 with the FPGA rather than just a passthrough that manages the base HID protocol, but I've got a raw USB type A female pinned out for a breadboard.

Short term projects I'd like to finish include an implementation of conway's game of life, a morse code interpreter (found an old key at a surplus store, been practicing), and some web interfaces as a proof of concept since I've got both a cheap chinky full TCP stack low power wifi passthrough chip as well as a real raw 10/100 ethernet that's only got the MAC layer, which I want to practice implementing the UDP/IP and TCP/IP layers on top of.

The end goal would hopefully be to create a custom processor architecture running on the FPGA that I'll write an assembler for on my main OS, then an operating system. It'll be quite a while before that happens and I doubt it'll be on the Basys3, but damn it would be bitchin.