szymszl
Developer
318 posts
joined 3 years ago
2 years ago #6477
what are we writing it in?
i suggest Scratch for portability and ease of use, so we can attract new devs easily

szymszl
Developer
318 posts
Original Poster
OP
joined 3 years ago
2 years ago #6484
I've got a lot of experience with doing hw things with stuff like Arduinos, but this thing seems like hobby level equipment for me. I am building some "proffesional", embedded stuff like an egg sorter (a machine which sorts eggs by weight class, built for a farmer I know), but making it work on an Arduino feels somewhat.. unproffesional? Arduino is/feels like more of a prototyping platform than a production platform.

I've used mainly ATmega386Ps with Arduino bootloaders and Arduino IDE, I've also used ESP32s and ESP8266, but both via Arduino-like bindings and in Arduino IDE itself, mostly because I was on a strict deadline then and decided not to experiment with stuff like ESP-IDF.
I've also tried to use PlatformIO with VSCode, and while using it was way more comfortable than Arduino IDE, it was problematic, it had issues with not finding libraries, and also messed up the python path in the editor.

I was thinking about trying to use just plain uCs, like ATmegas, STMs (I've ordered one but haven't played with it yet), or ESPs with their respective environments, but I don't know much about their ecosystems. Are there as many libraries as for Arduino-like (Arduino.h) environments? What about IDEs?

Or is using Arduinos a good place to stay in?

Decentraleyes - just stolen from rafuwu
Enhanced Steam - used to use it for paying uneven amounts of money to steam (before they added polish złoty they needed EUR, and paysafe cards do not divide evenly into euros)
Full Page Screen Capture - for capturing full page screen captures
Google search link fix - also just stolen
HTTP Headers - http headers
Night Messenger - dark mode for fb messenger, go @ me freetards
OWO - HEWWO? (yeah it's disabled (literally and figuratively), keeping it installed tho)
PDF Viewer - a in-browser pdf viewer which overrides automatically downloading PDFs, which the standard chromium pdf viewer doesn't do
Session Buddy - saves sessions, useful when i have to reboot my computer, and i usually keep upwards of 50 tabs open
Split Tabs - you can select a tab, and it splits the current window into two - the ones on the left and the right side of the current tab
The Great Suspender - an extension which unloads tabs after they are unused for some time, again i keep >50 tabs so it's useful
The QR Code Extension - creates a qr code with the current url, useful for quickly throwing an url to your phone
uBlock Origin - ad blocker

szymszl
Developer
318 posts
Original Poster
OP
joined 3 years ago
2 years ago #6508
thanks for your response!

I'm definitely going to play with making PCBs, seems like some fun, also I've been influenced by JLCPCB ads and want to try them out, I'll see how they are lmao

Seems like Atmel Studio is out of reach for me, that software is only for Windows and I use Linux btw. I just noticed the "Use external editor" option in Arduino IDE so I think I might end up using that with VSCode.

Also, I definitely would recommend playing with ESPs, they have built-in WiFi so they are pretty nice for playing with home automation/IoT, or at least for controlling them remotely. You can use raw sockets and build some custom APIs upon that, you can propably use them with IFTTT webhooks, and there is at least a library for using them with Apple IoT stuff, which I have used with a friend for a garage door opener (I don't know about any other ecosystems like Google Home since I haven't used any) 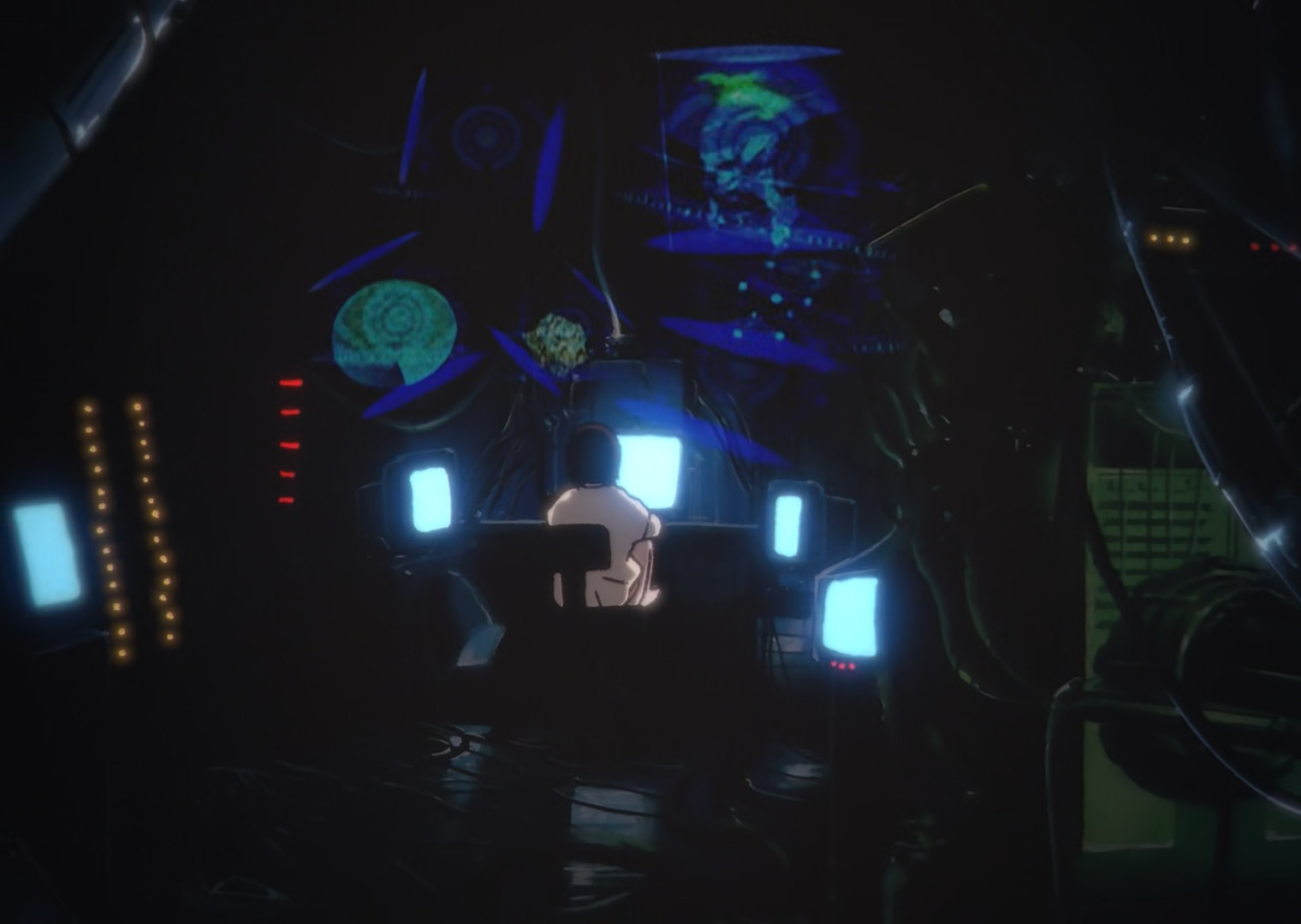 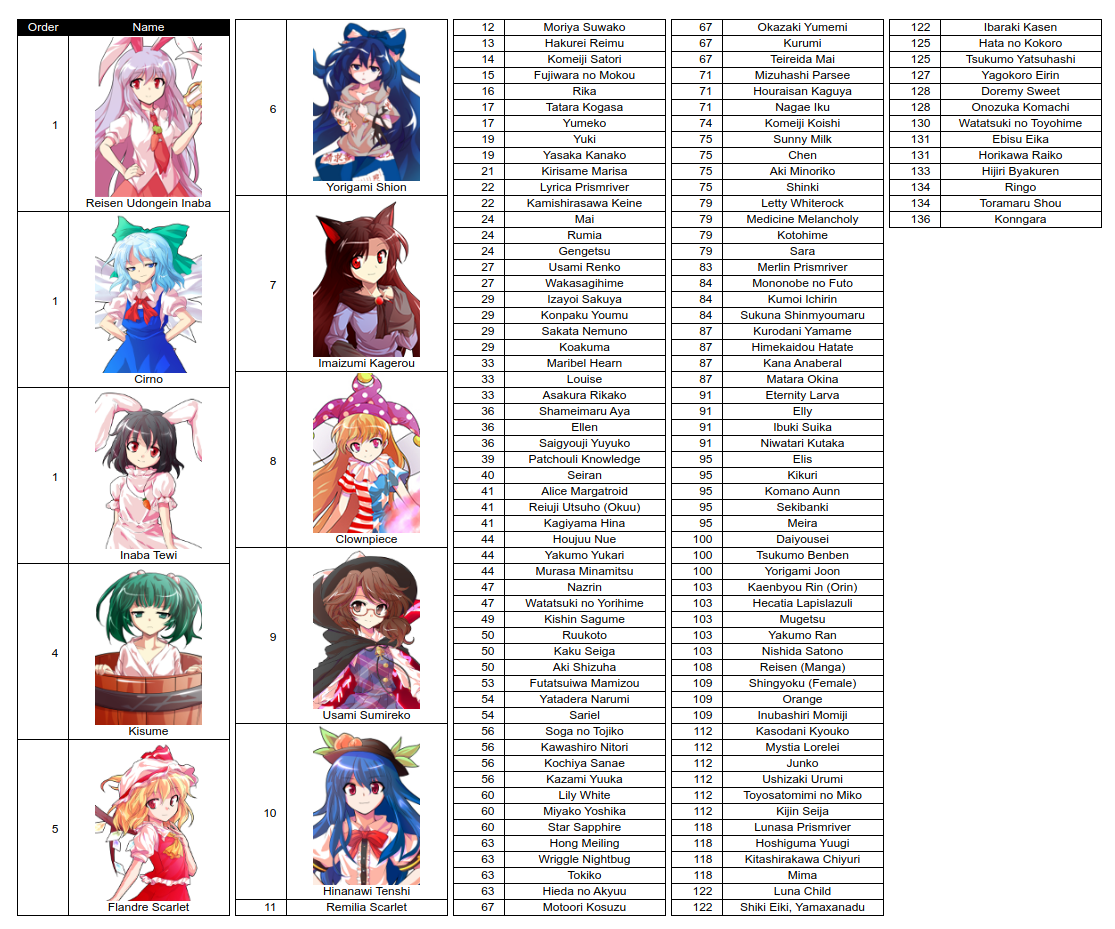 the first one I did 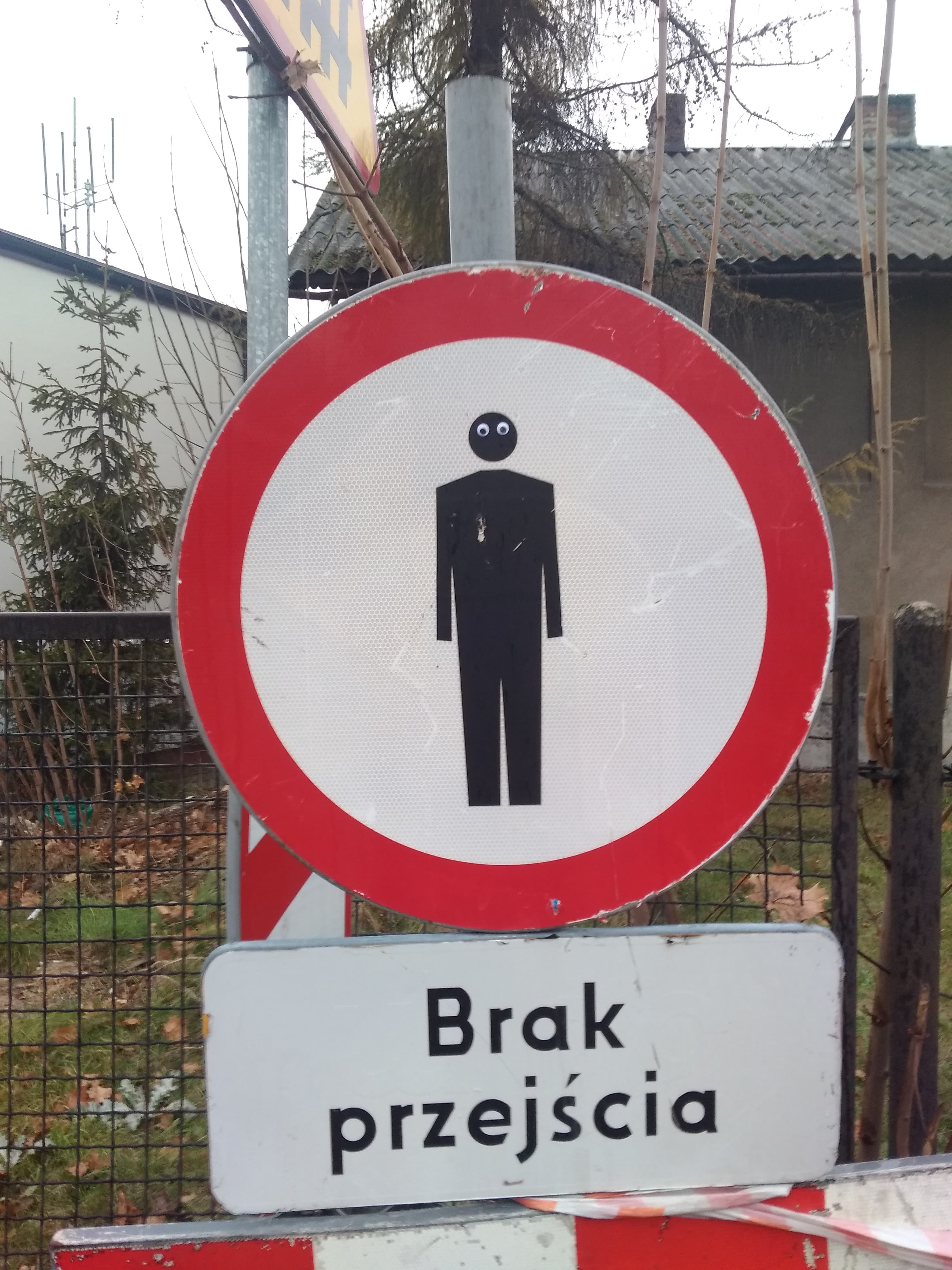 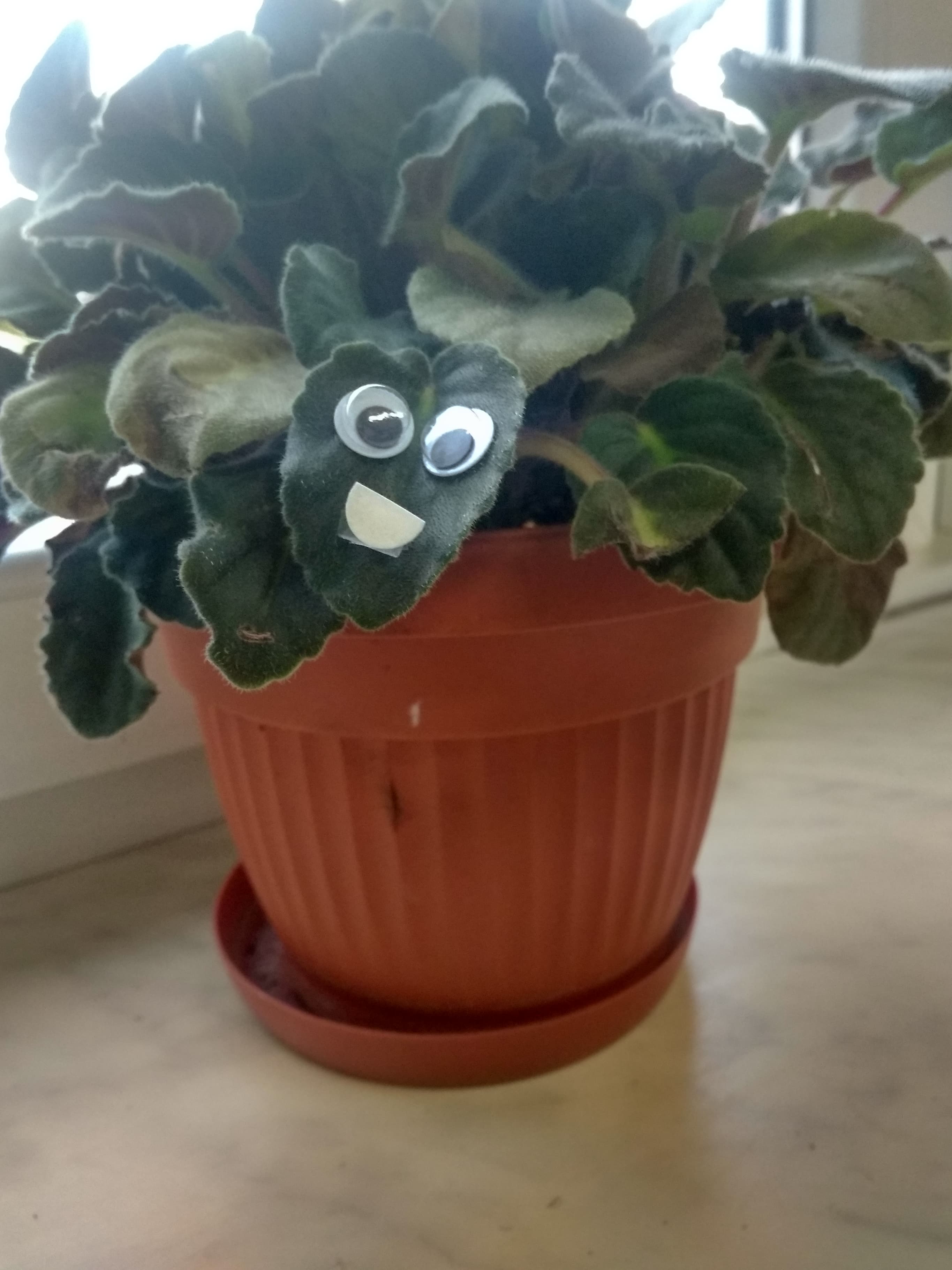 some pro-vacc poster at the doctor today 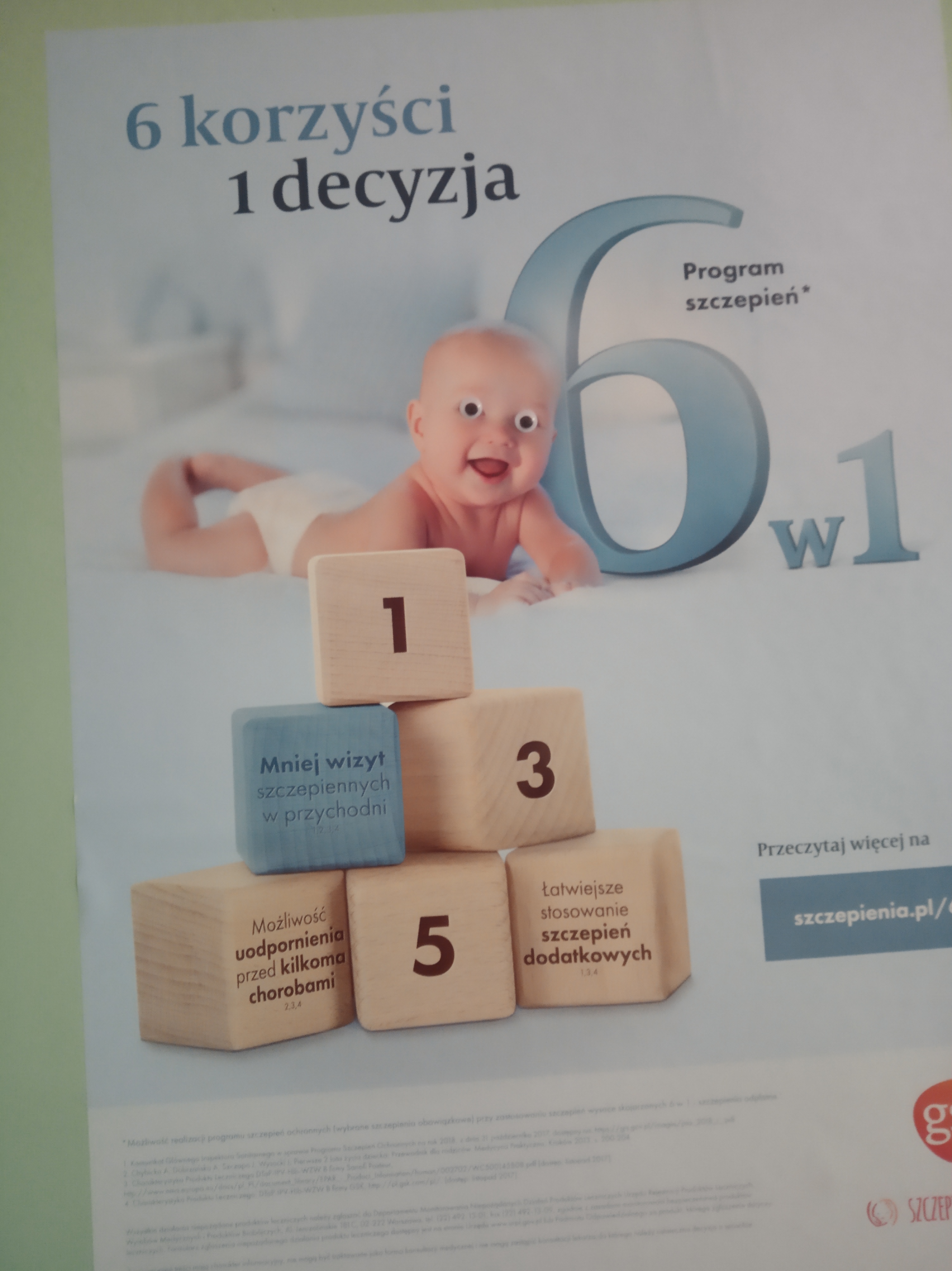 they do very much, given that

and normal people do all that outside, without home wifi, on data

it's true that most of that has completely no reason to come to consumer phones, like why does a normal person need a 4K screen and camera on a 6" device, but upgrading these parameters created a need for more powerful internet

on the other hand, i have a smol phone, shitty camera, store music offline (that was very fun on a recent trip with no internet access, when i was the only one who had any music because spotify didn't work lmao), and i get on good with just LTE 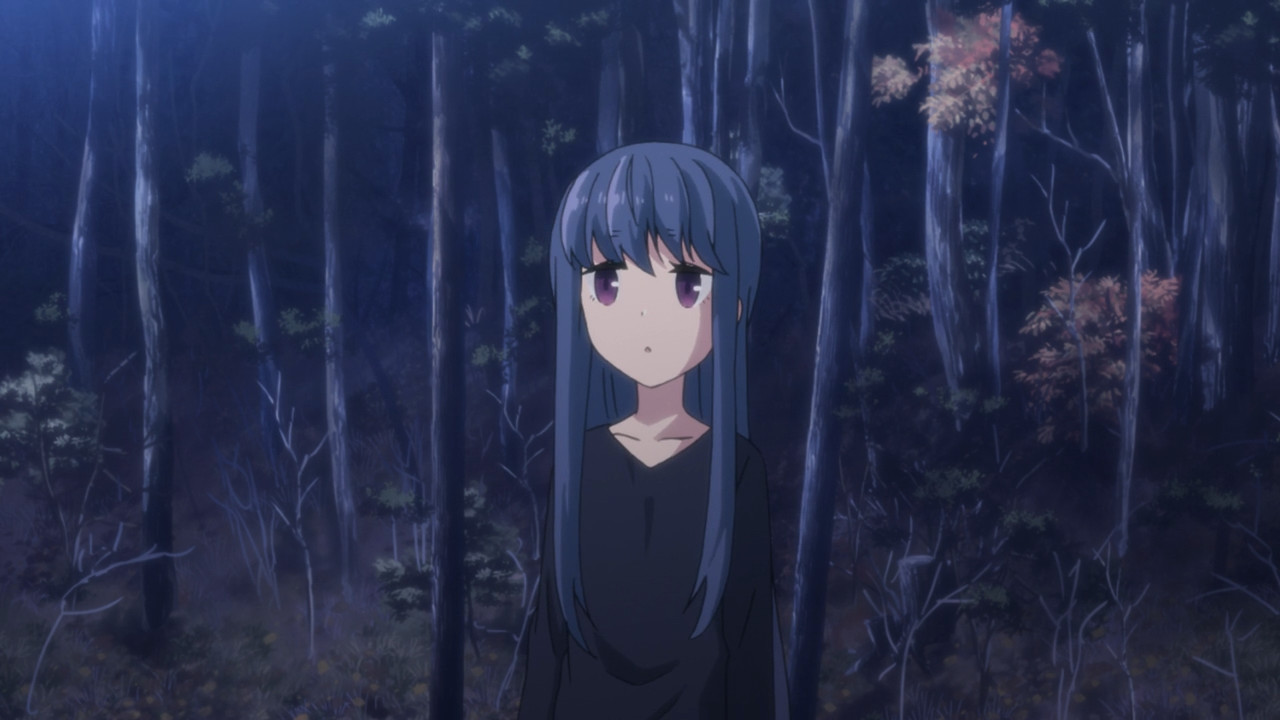