flash
Administrator
2,218 posts
Original Poster
OP
joined 8 years ago
1 month ago #11304
For the first time since like 2015 I actually went somewhere during a break again, unfortunately still within the country but I had a pretty good time regardless. Here's some pictures I took during it! 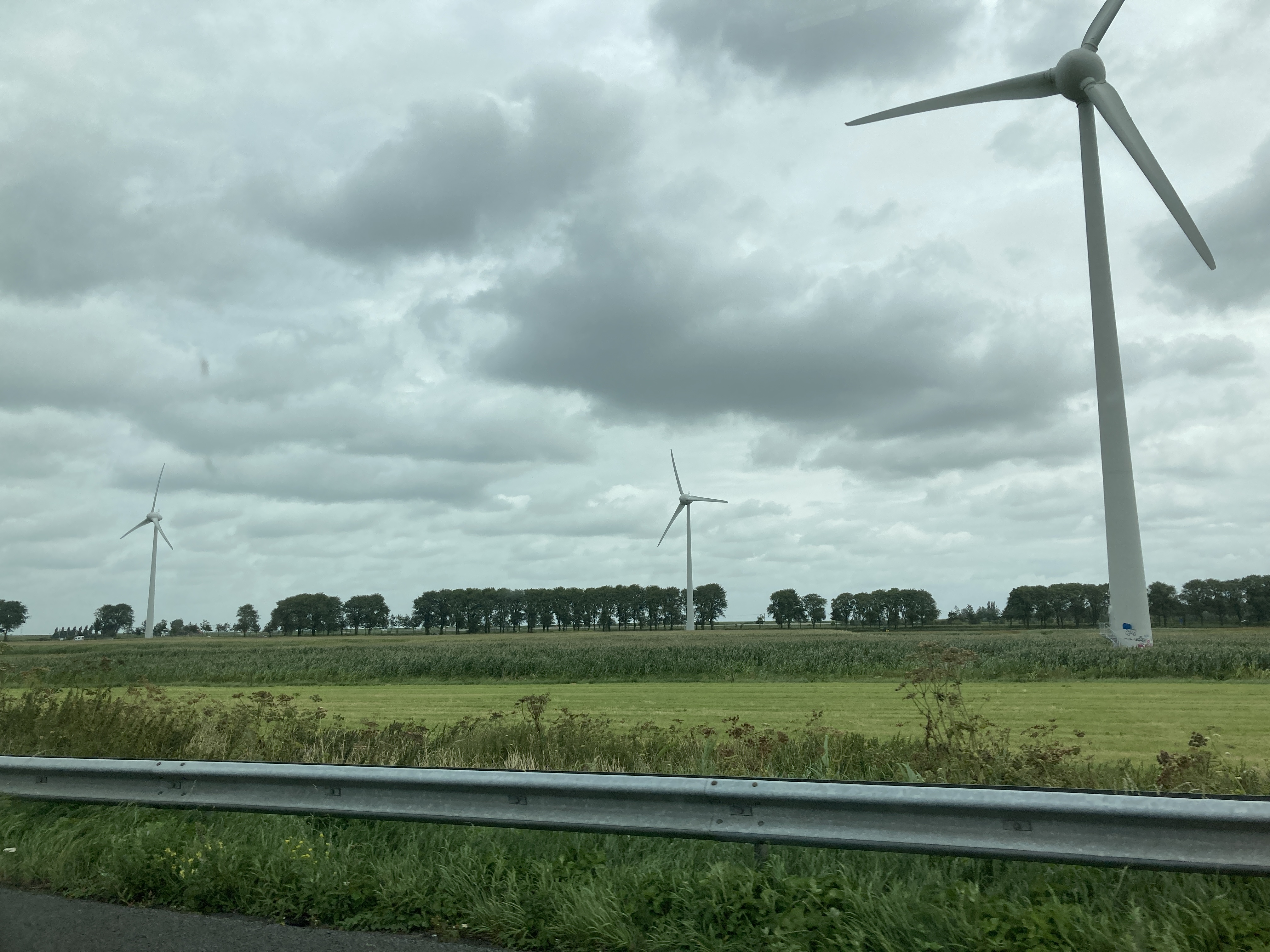 Probably one of the most border-of-Randstad pictures you can make. 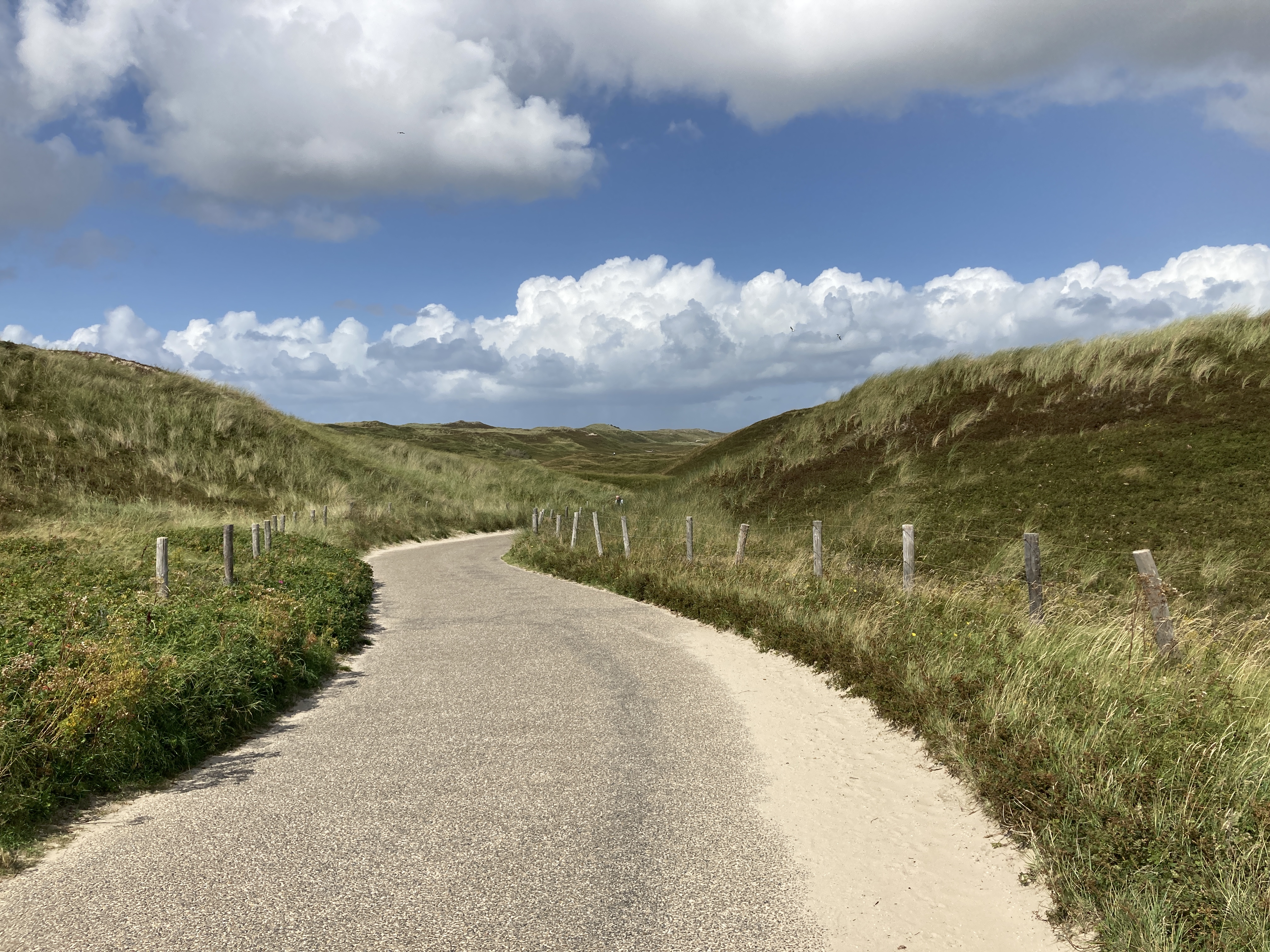 Cute path going between the Dunes to the beach. 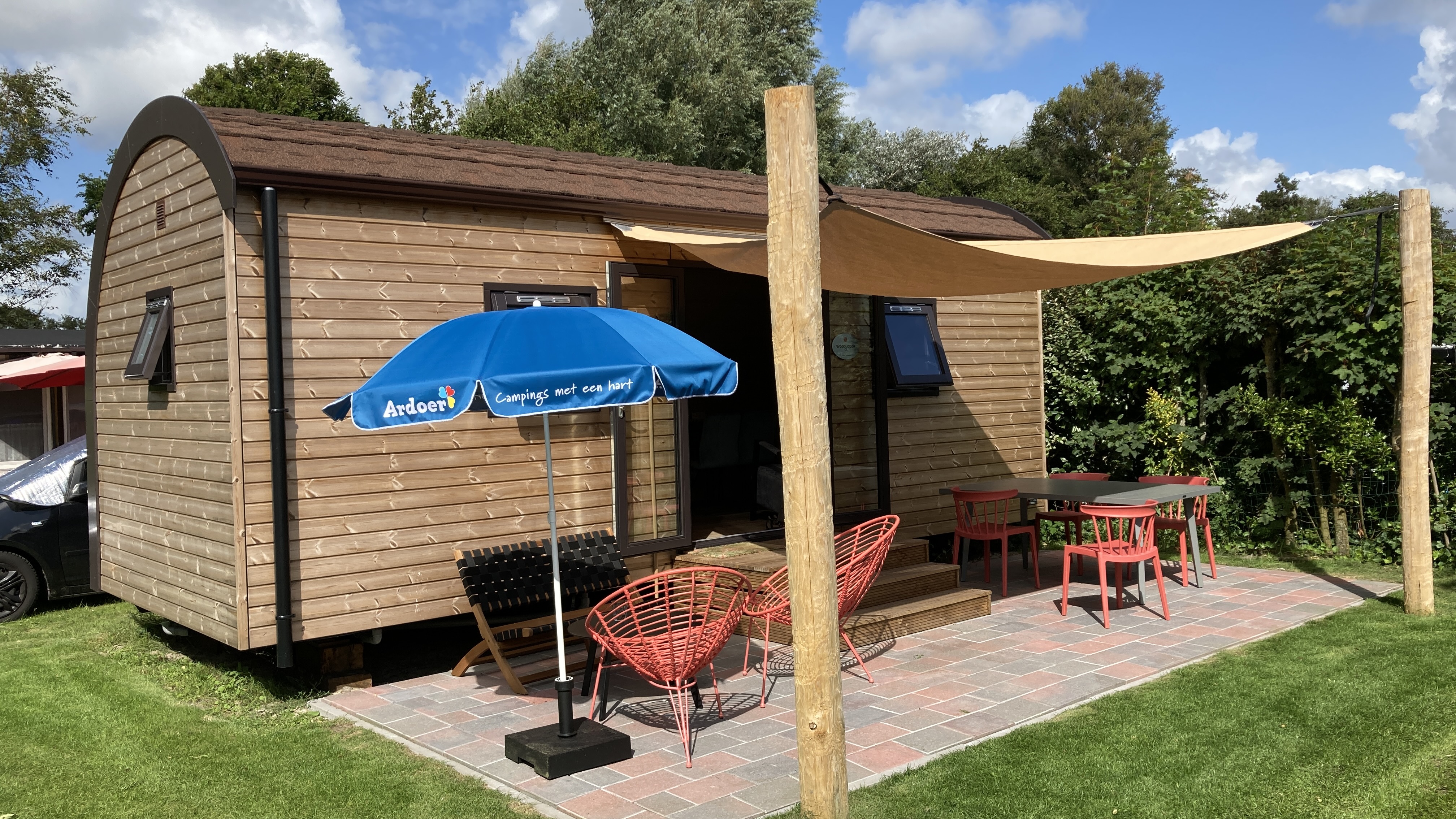 The little hut cabin thing we were staying in. 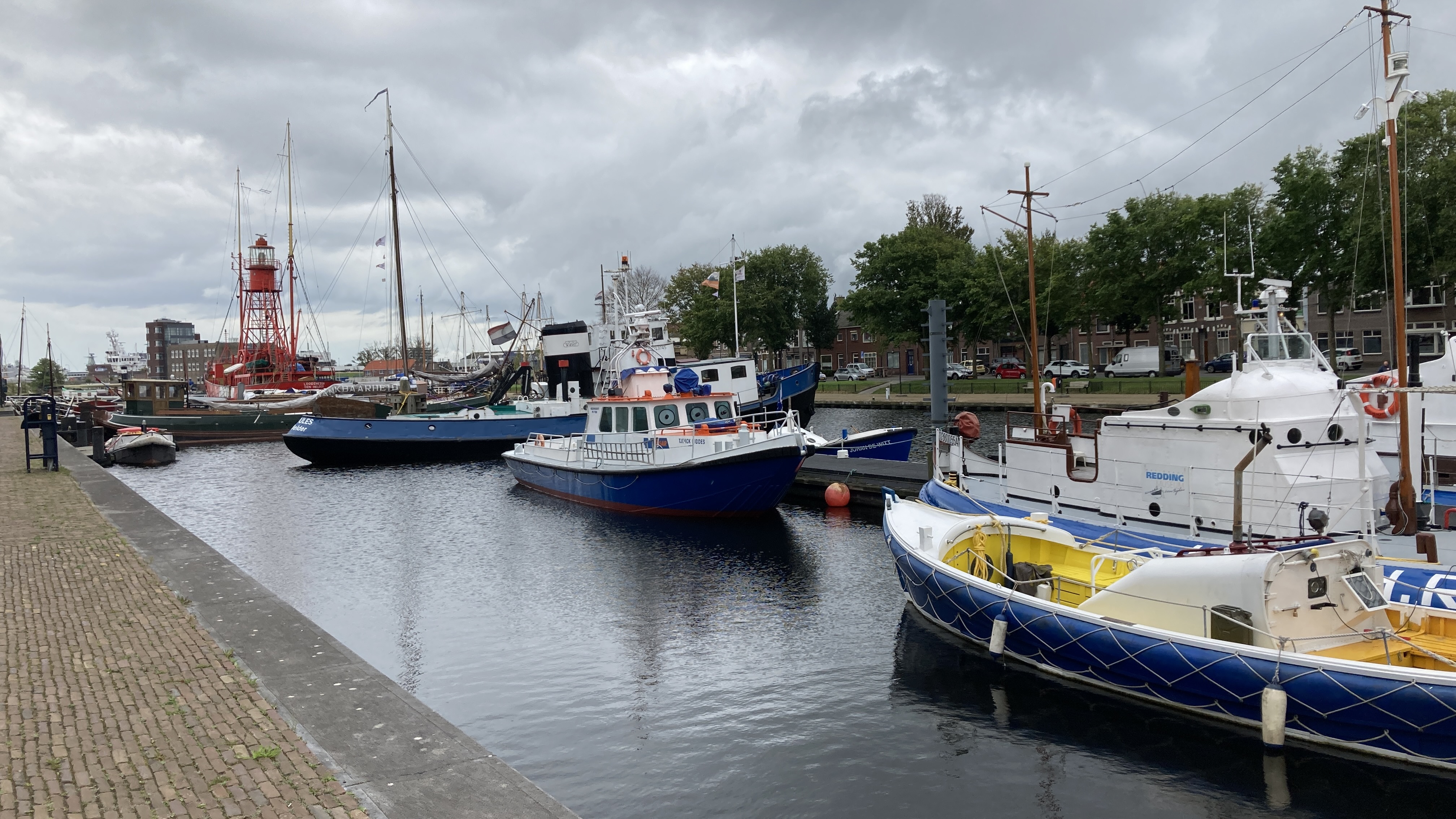 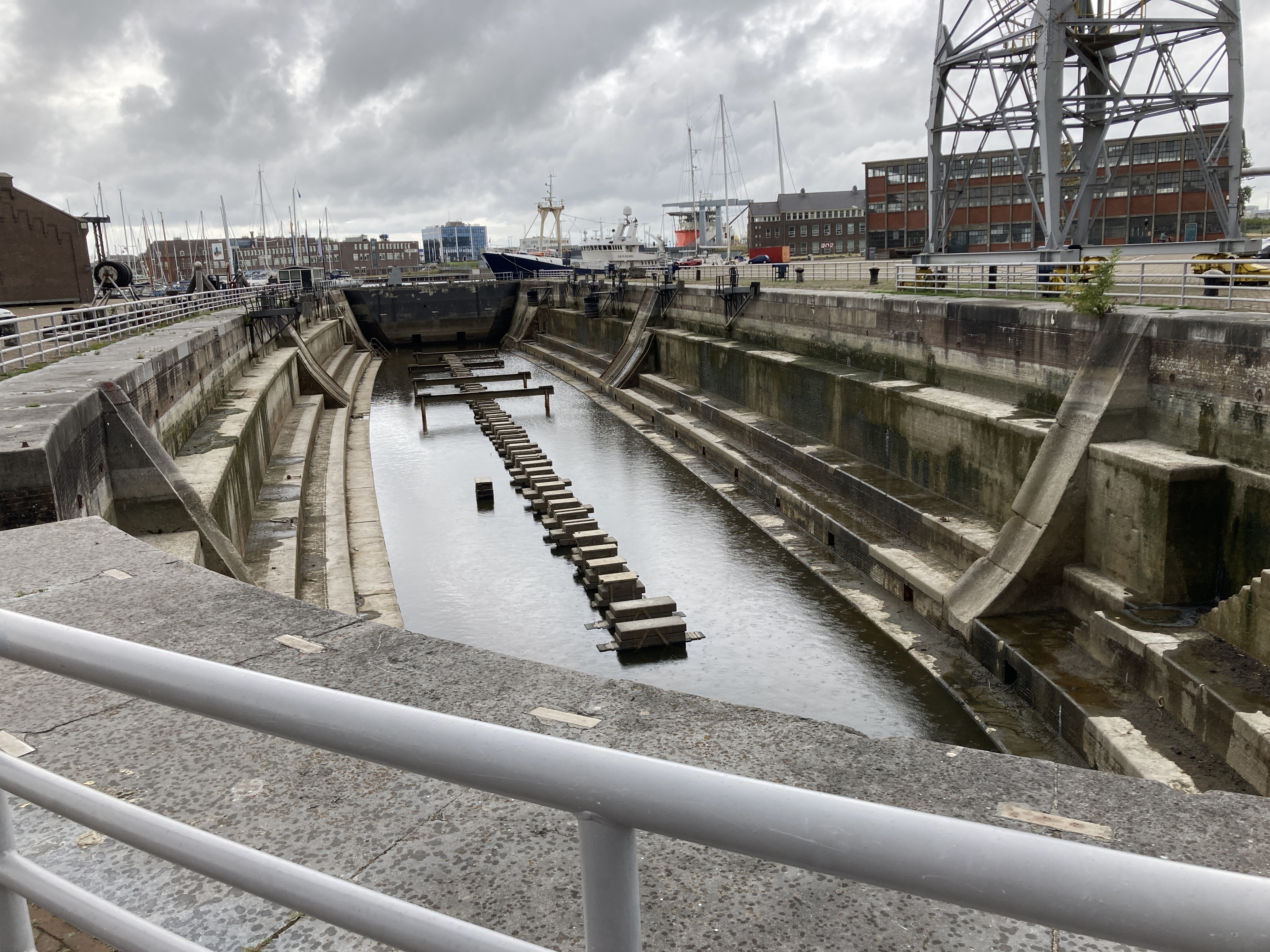 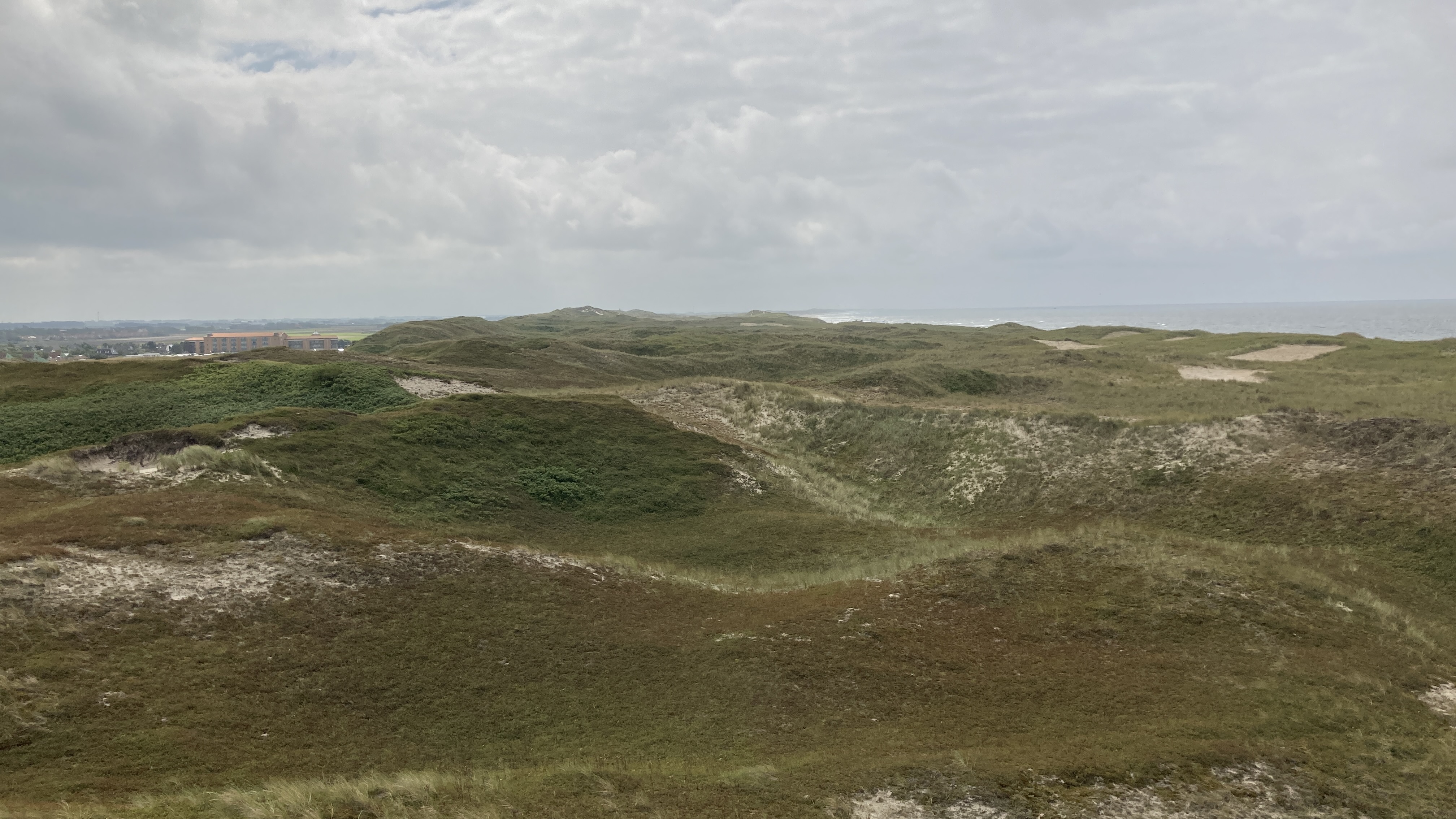 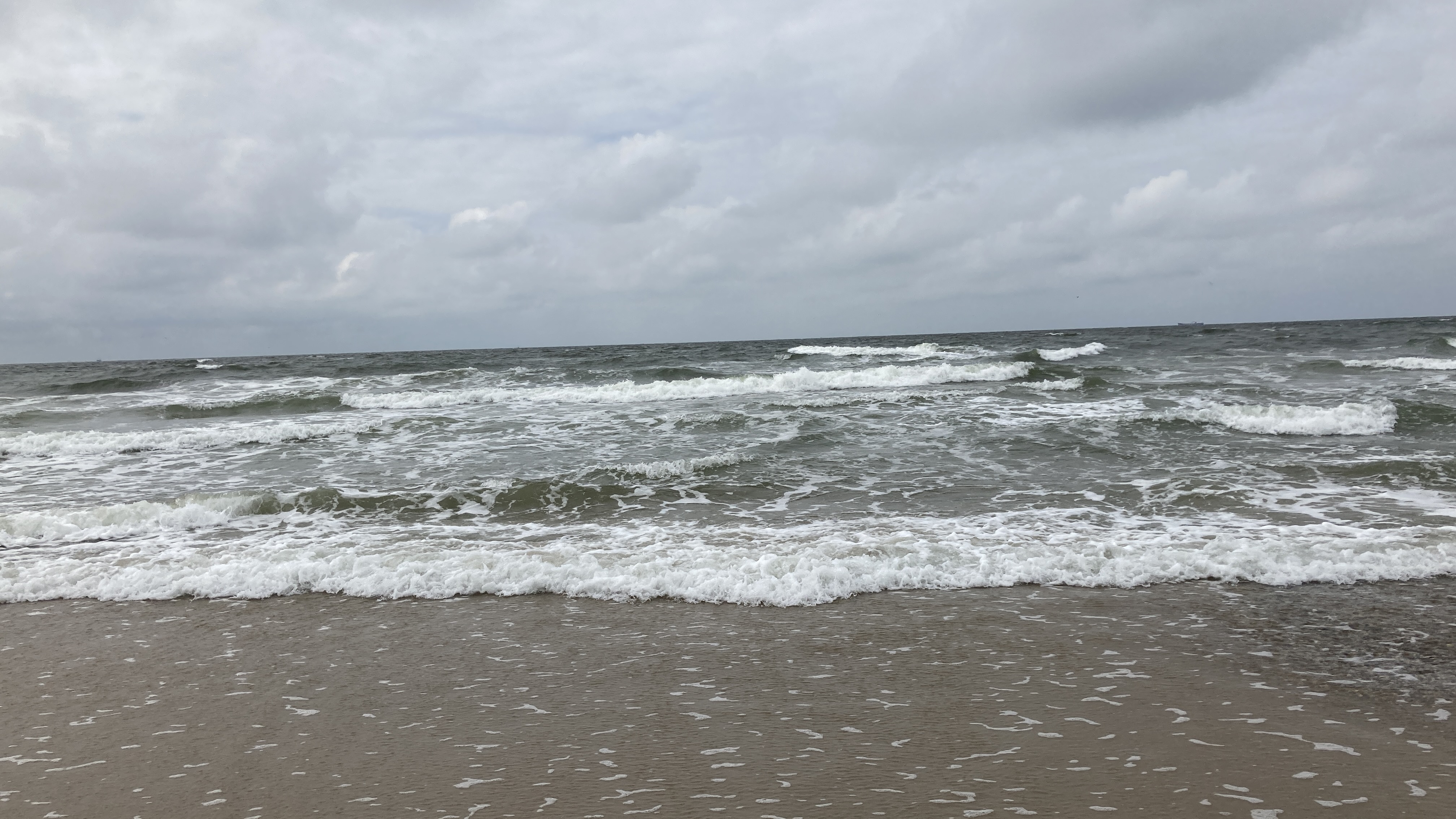 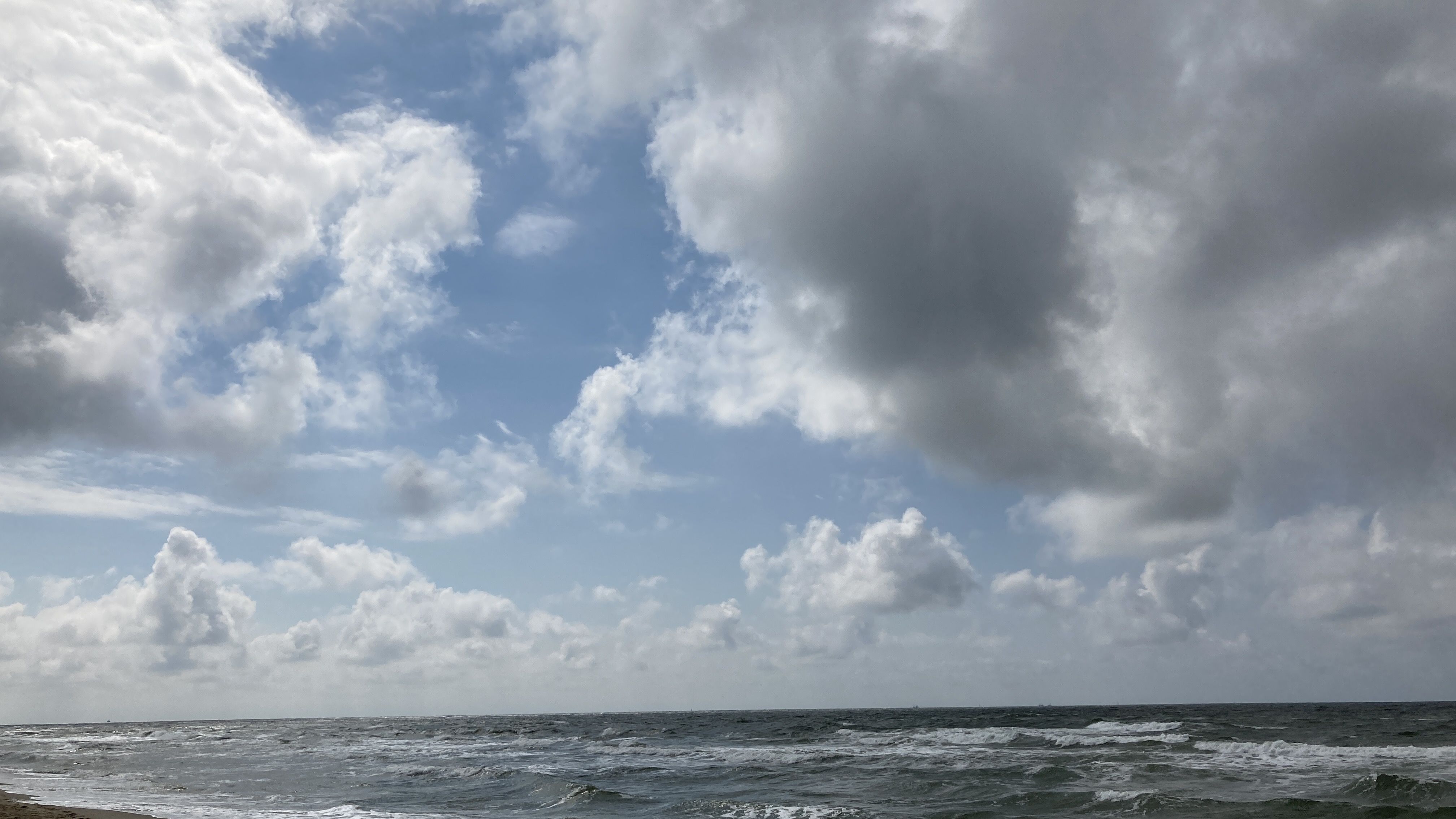 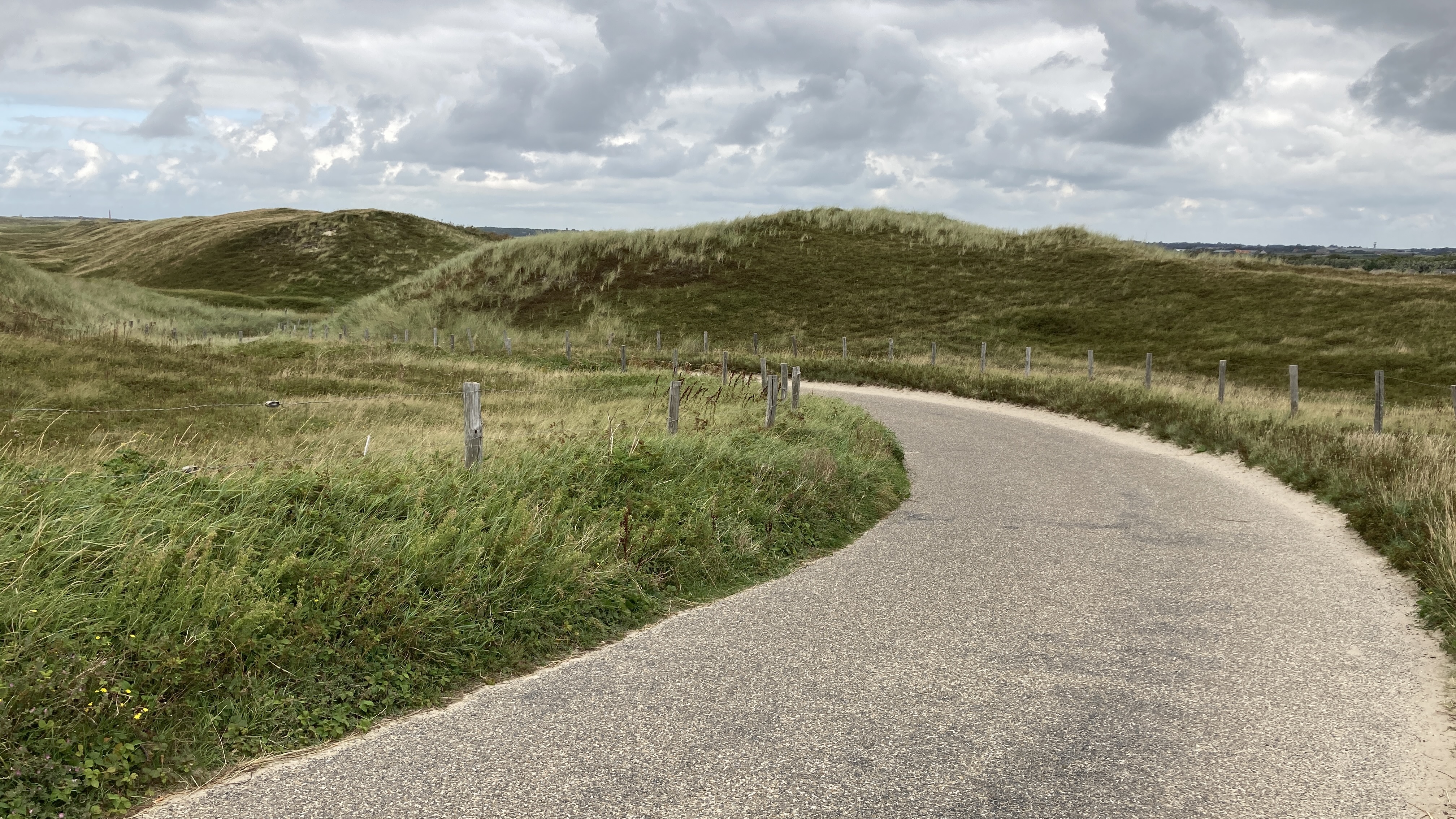 The path between the dunes again but slightly different ! 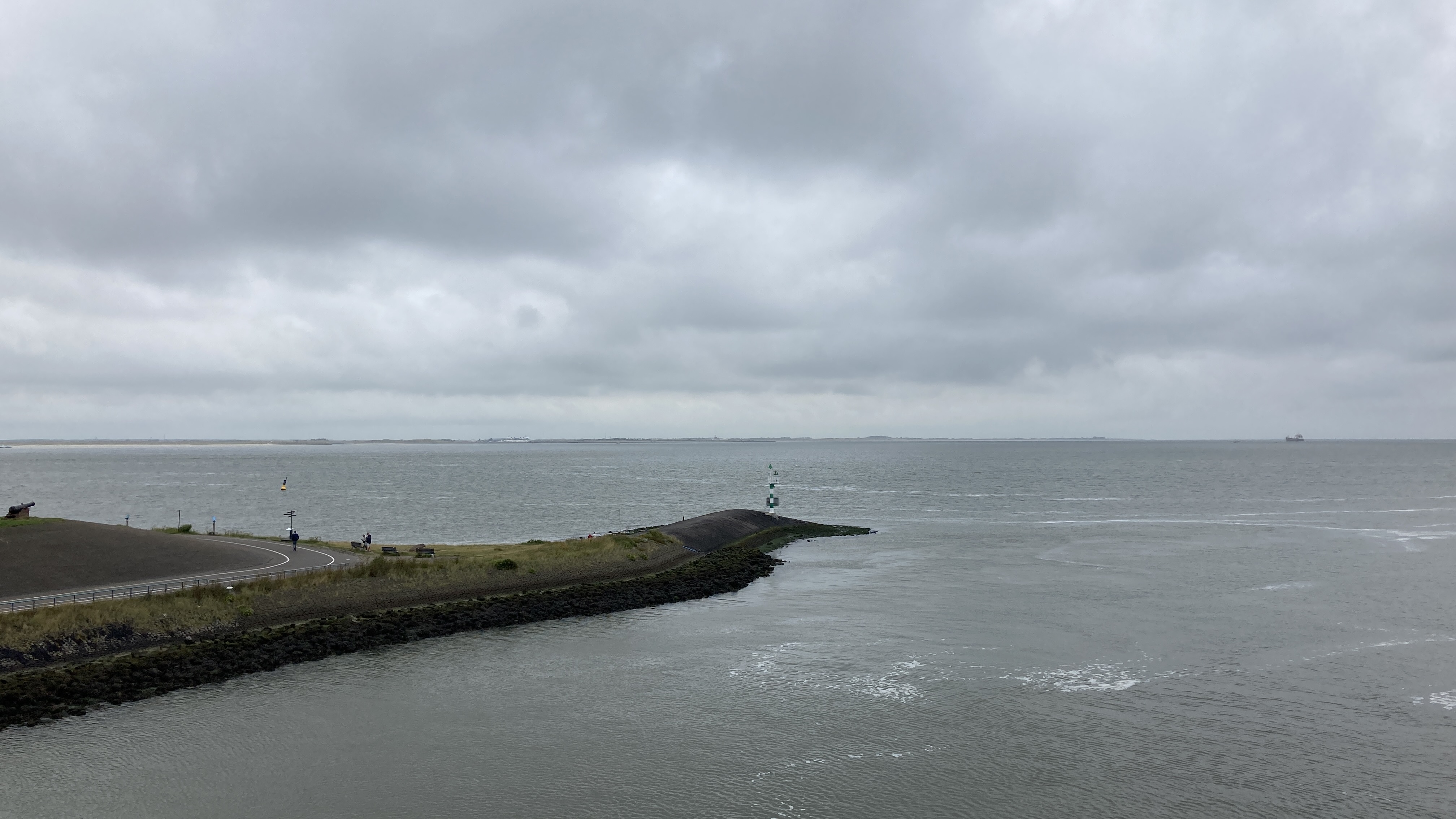 Forgot whether this was in the harbour in Den Helder or on the Texel side, but we also went to Texel. 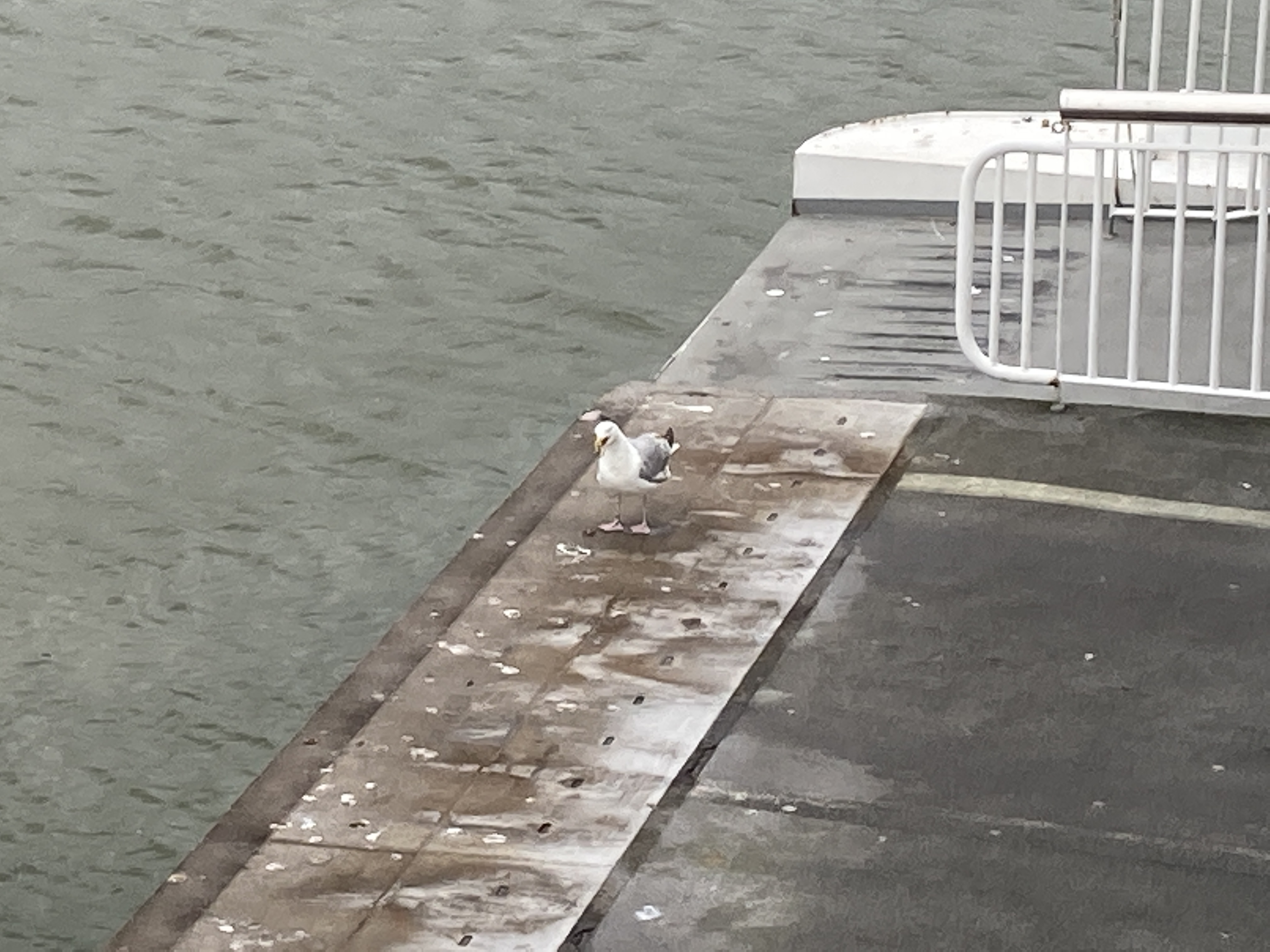 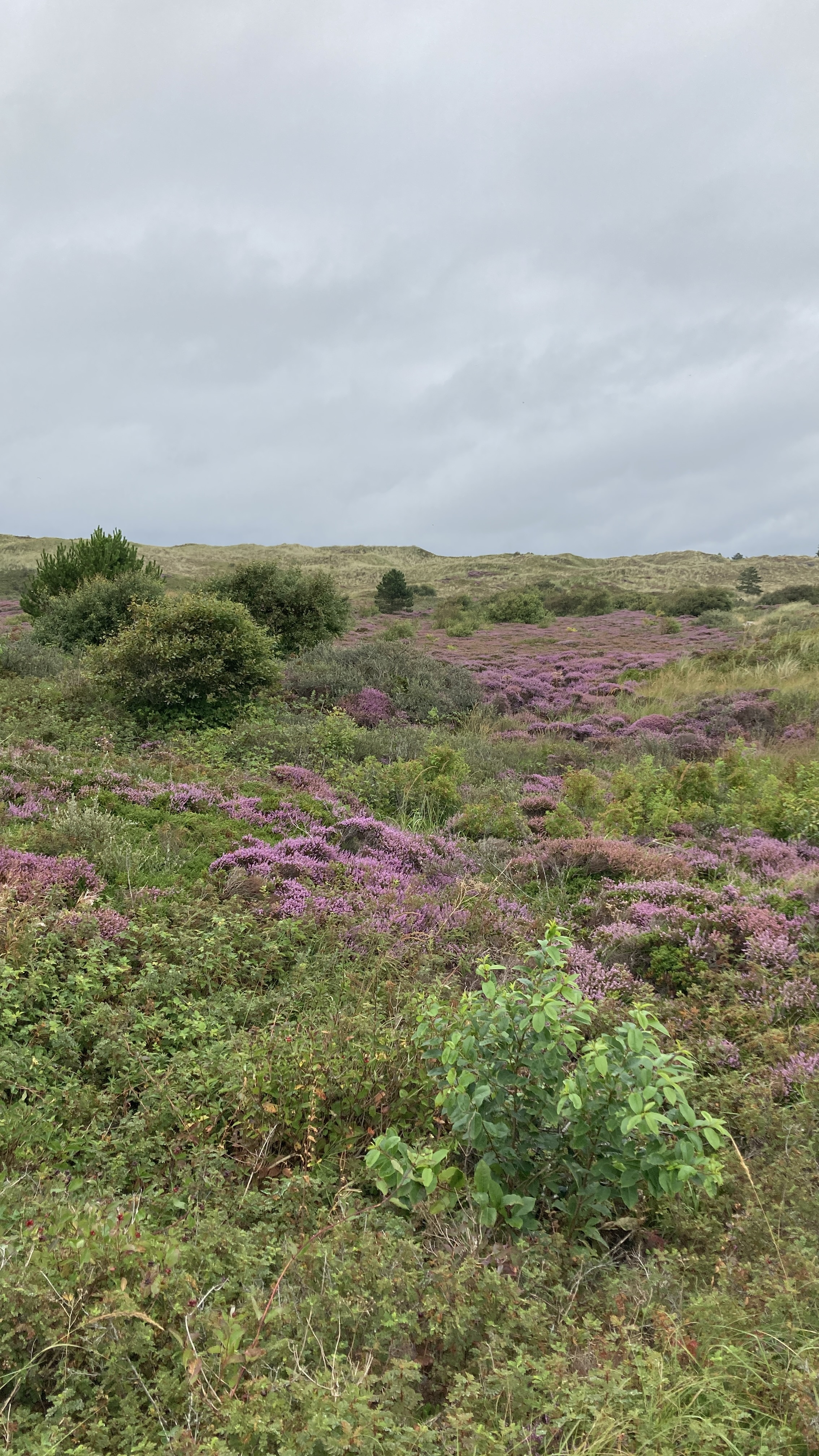 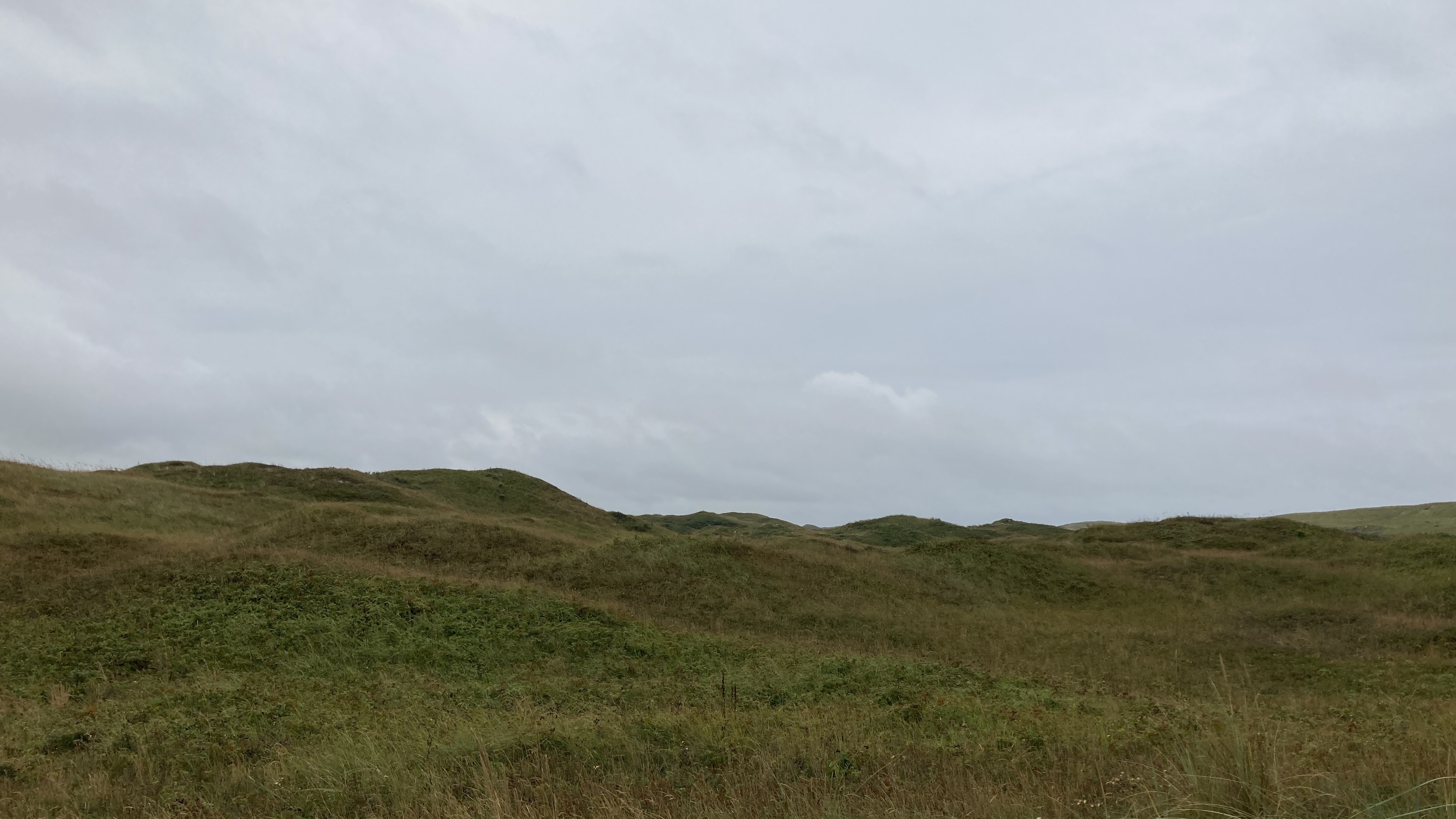 I Can't Believe It's More Dunes ! 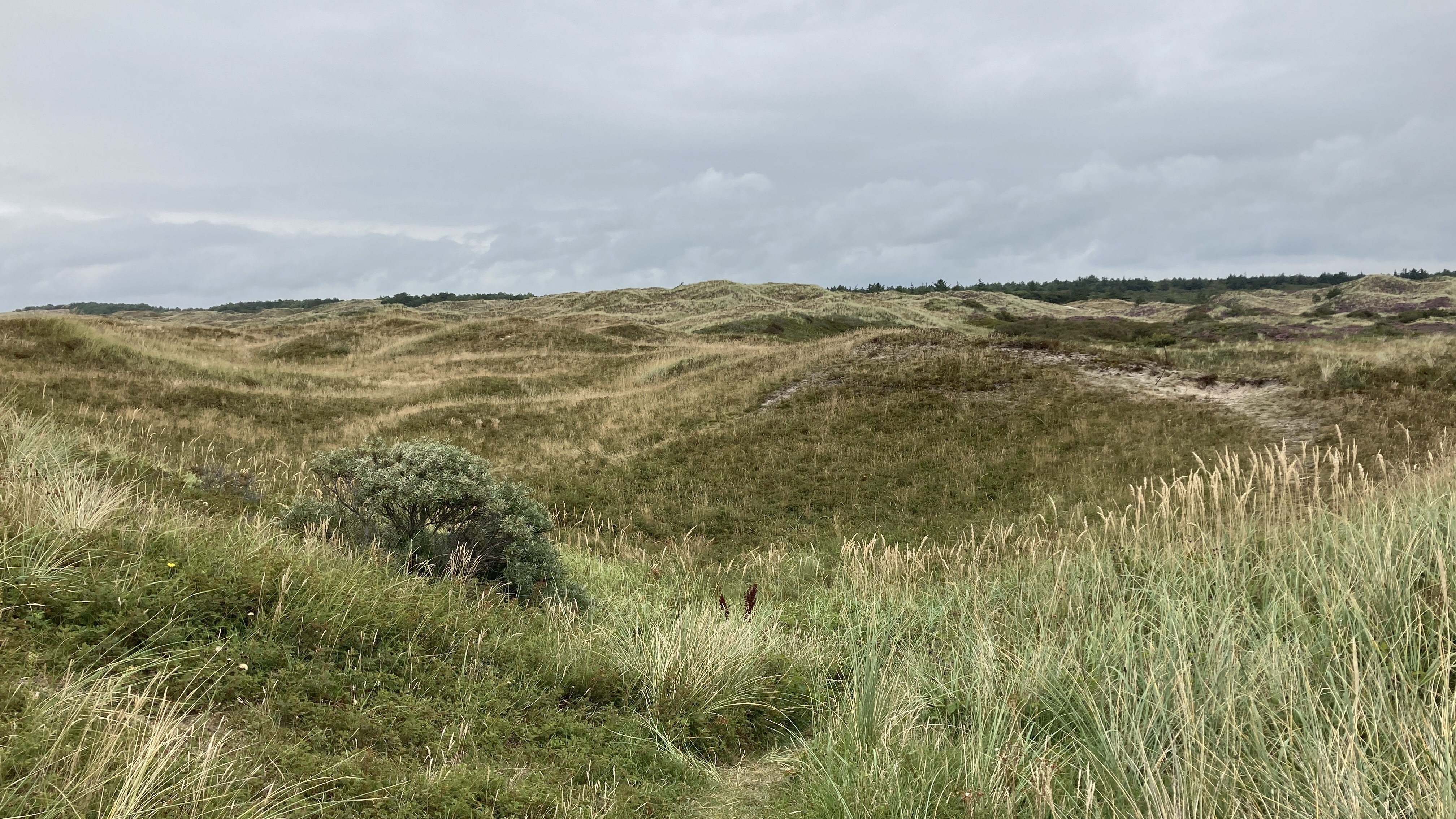 Texel kinda sucked because the weather was fucking terrible and they don't know how to tailor to tourism despite living off of it, either shit was closed or at gates you were suddenly told you need tickets and there's no more spots on the same day.

lester
19 posts
joined 1 year ago
1 month ago #11306
nice pics flash! wish i could have such nice views in my country too

low
i am the bubble crusher
272 posts
joined 5 years ago
1 month ago #11311
very good photos mom!
the dunes and some of the clouds in these pictures are so adorable

Sora
formerly former gamestop employee
872 posts
joined 2 years ago
1 month ago #11317
I really like the varying hues of green in the dune pictures, would love to walk down that road. Really neat pictures to document it all.

reemo
Executive Producer & Official Flashii Rabbi
866 posts
joined 7 years ago
1 month ago #11319
it was really cool to see the landscape photos you were posting while there, i don't think i've ever seen geography quite like this. that panoramic dune photo is really neat looking and the ship in the drydock is something really cool to see up close. very cute looking rental cabin too

i really like that path photo, got that Windows Default Wallpaper framing im super into

i need to upload some of my pics sometime