flash
Administrator
2,238 posts
Original Poster
OP
joined 8 years ago
2 years ago (edited 1 year ago) #3154
as if it's some cruel joke, microsoft has made the early editions of chromium edge available for download on the same day as the death of Windows XP. it still pretty much looks like a shitty chrome skin at the moment but i'll definitely be replacing my testing client for chromium based browsers with this regardless since it also runs on Windows 7 and 8.1 so that's pretty cool at least. From what I recall an early promise regarding Edge was that it'd be cross platform so at least they SOMEWHAT delivered on that promise now.

they seemingly have adopted chrome's release naming and scheduling except the download links for these are easy to find. if you want to check it out then visit this link, ignore the fact that it links to the Windows 10 download it's just that they only "officially support" that so far and won't let you log into sync with 7 or 8.

a screenshot of the about page 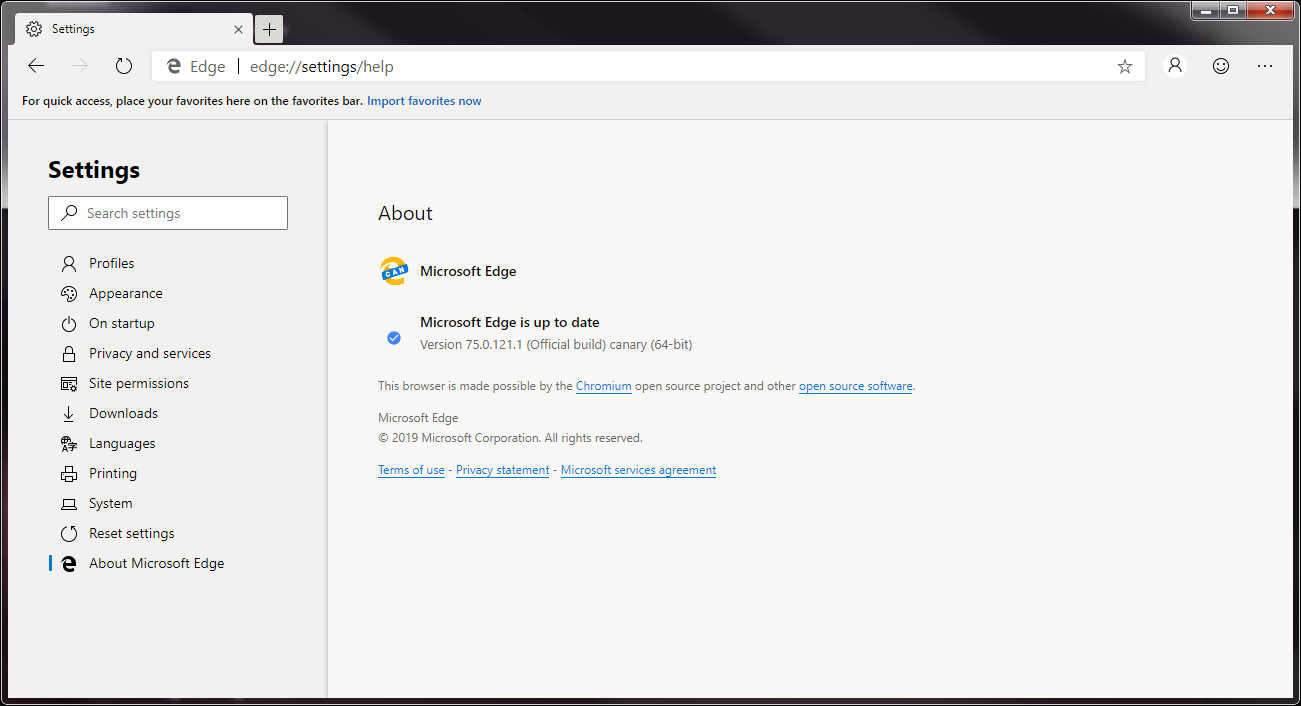 win
dows Server 2003 R2
958 posts
joined 7 years ago
2 years ago #3156
so they literally downloaded chrome, used resource hacker to change the name and icon, then put it up for download. bitchin...
Dying of boredom, I'll try it all...

microsoft is a bad meme at this point

flash
Administrator
2,238 posts
Original Poster
OP
joined 8 years ago
2 years ago #3162
much like any tech company

yea because you're too retarded to post your patreon