low
i am the bubble crusher
272 posts
Original Poster
OP
joined 6 years ago
3 years ago #1164
Post your cool self shot images or other cutes here!
Stories on them are also welcome.

Took this one in a moving vehicle one day, it was so fucking massive I could see it clearly from 30(ish) km away (about the length of my town). 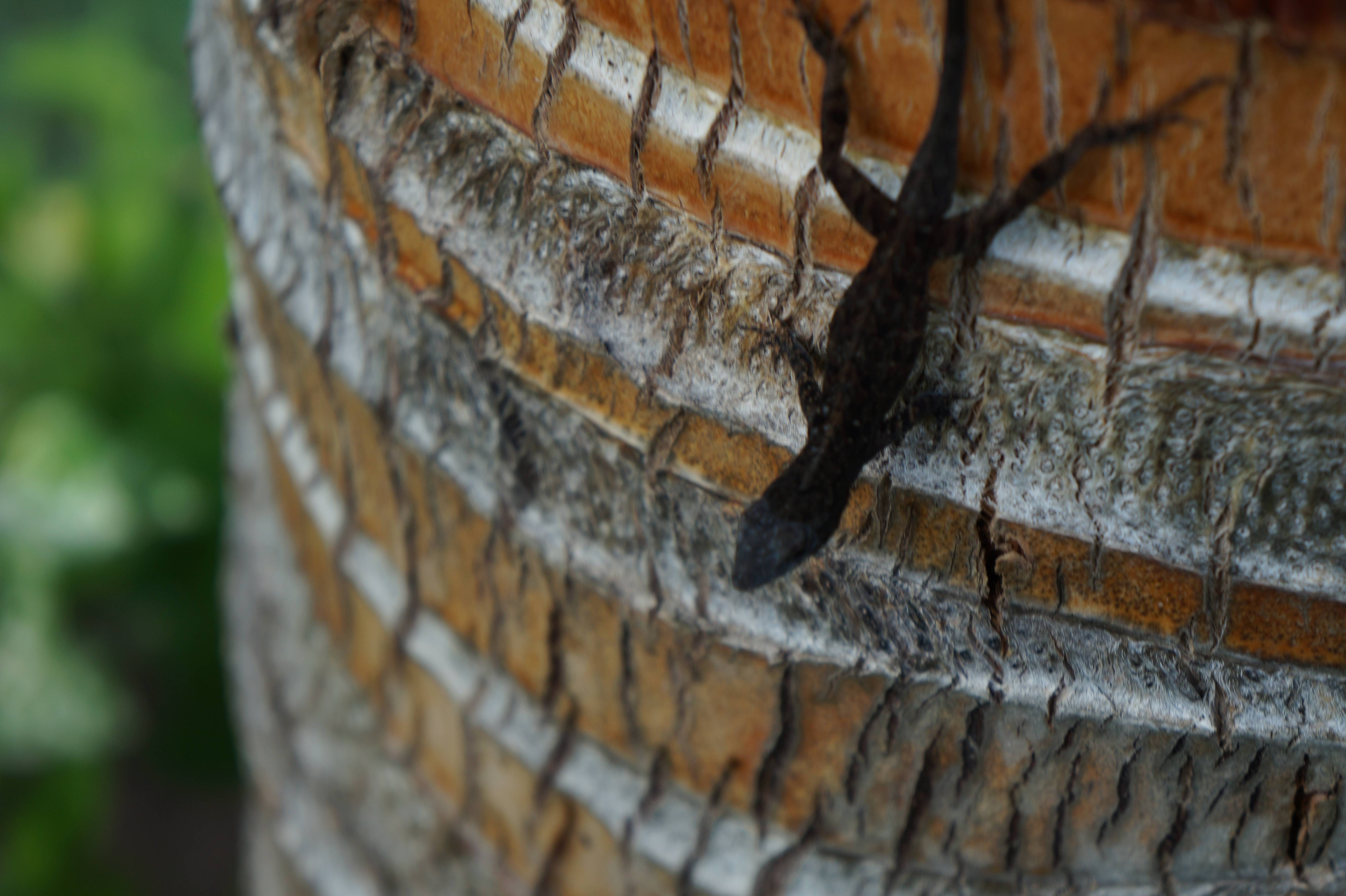 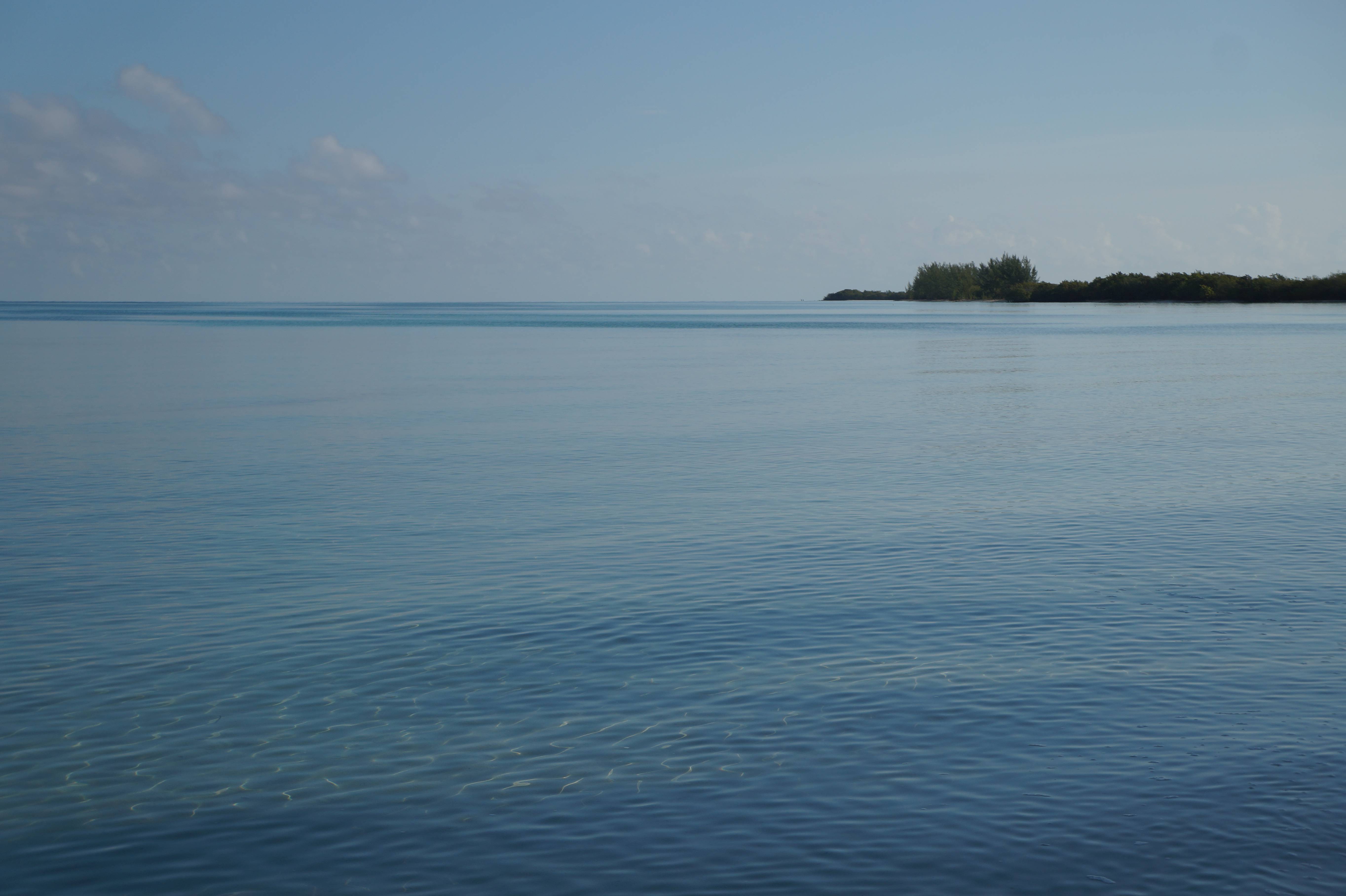 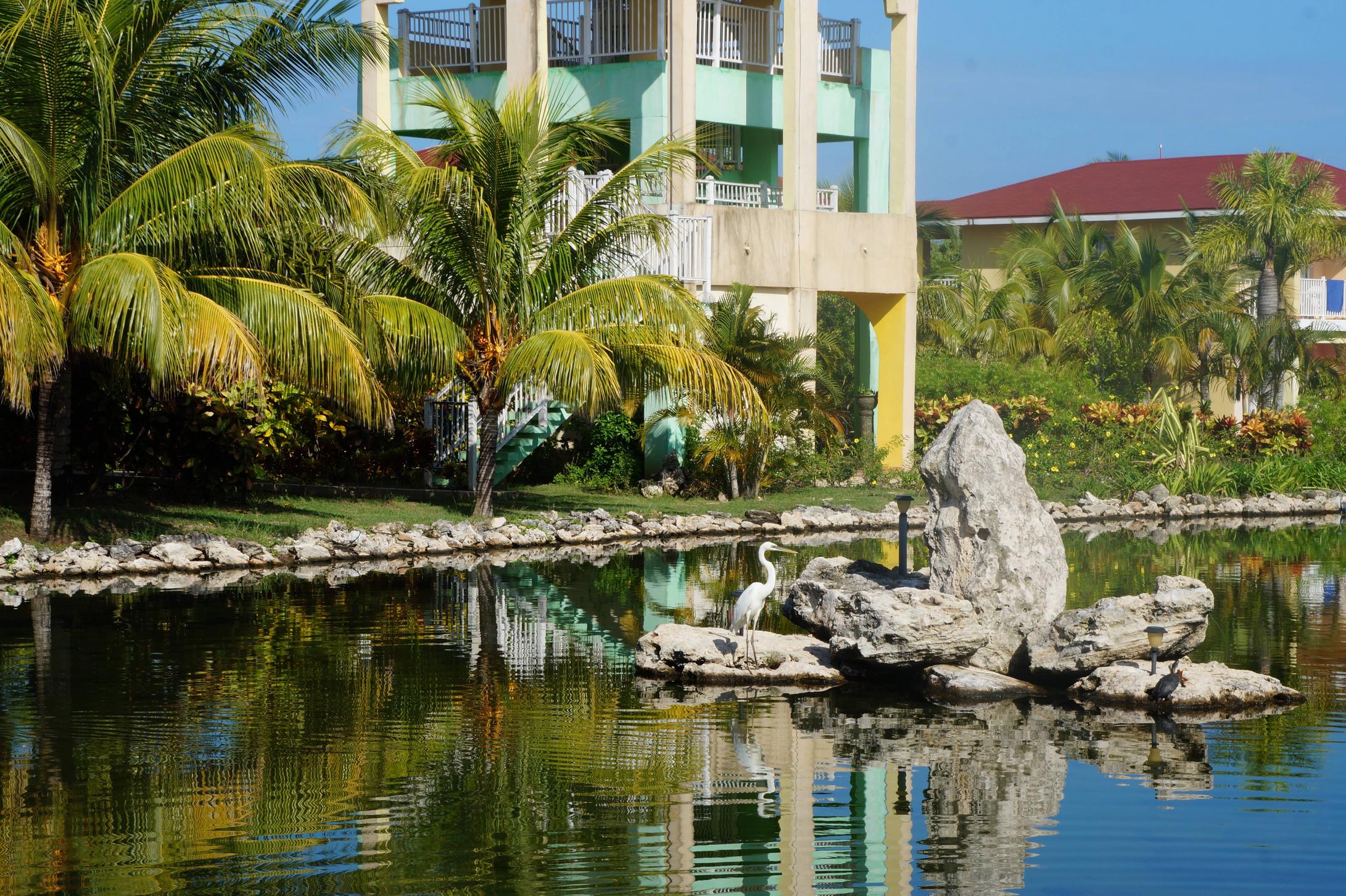 Photos I took a few years back at a river;
https://imgur.com/a/qNk16Ae

C00l panorama I took of a snow-covered bridge: 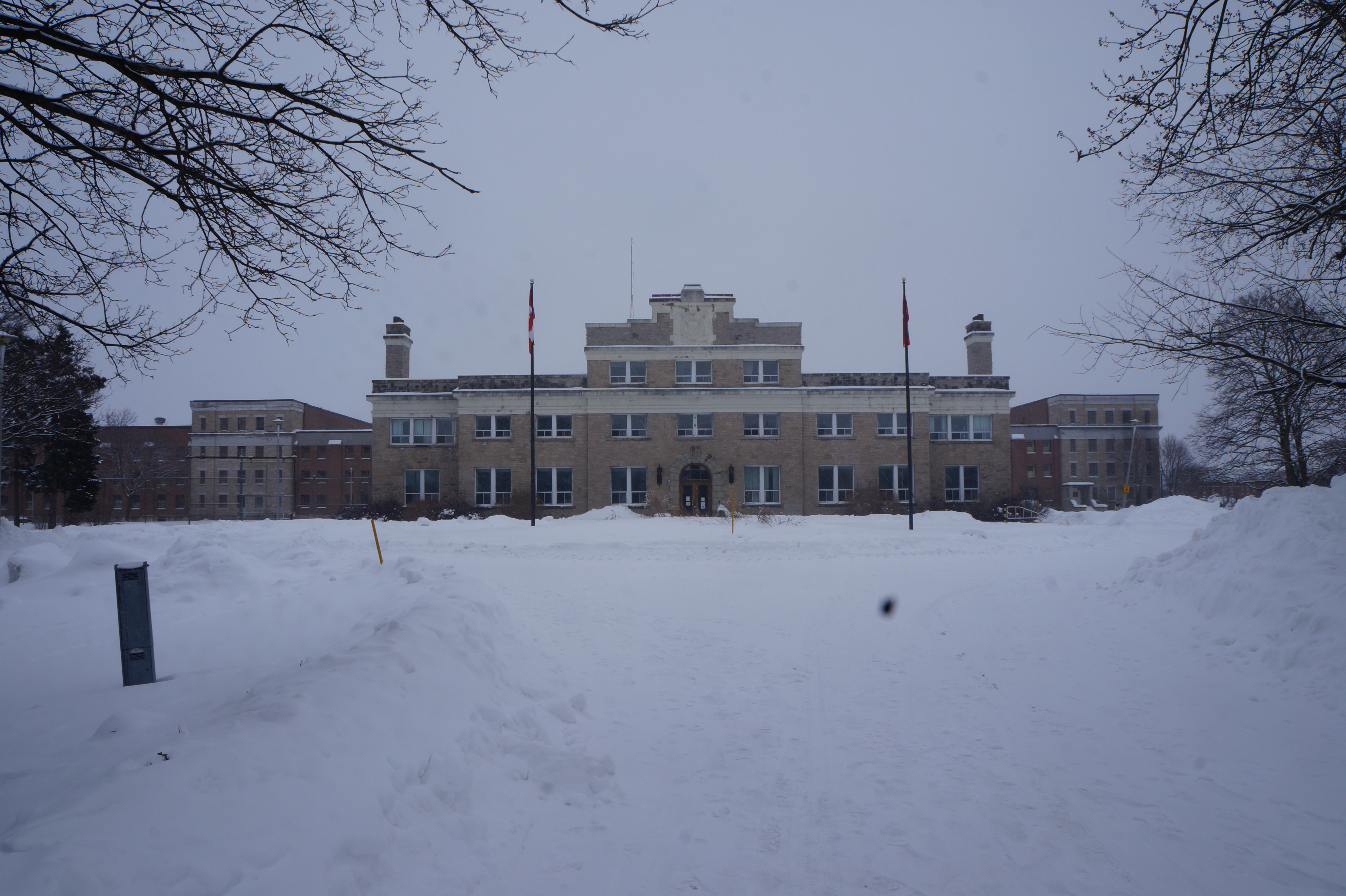 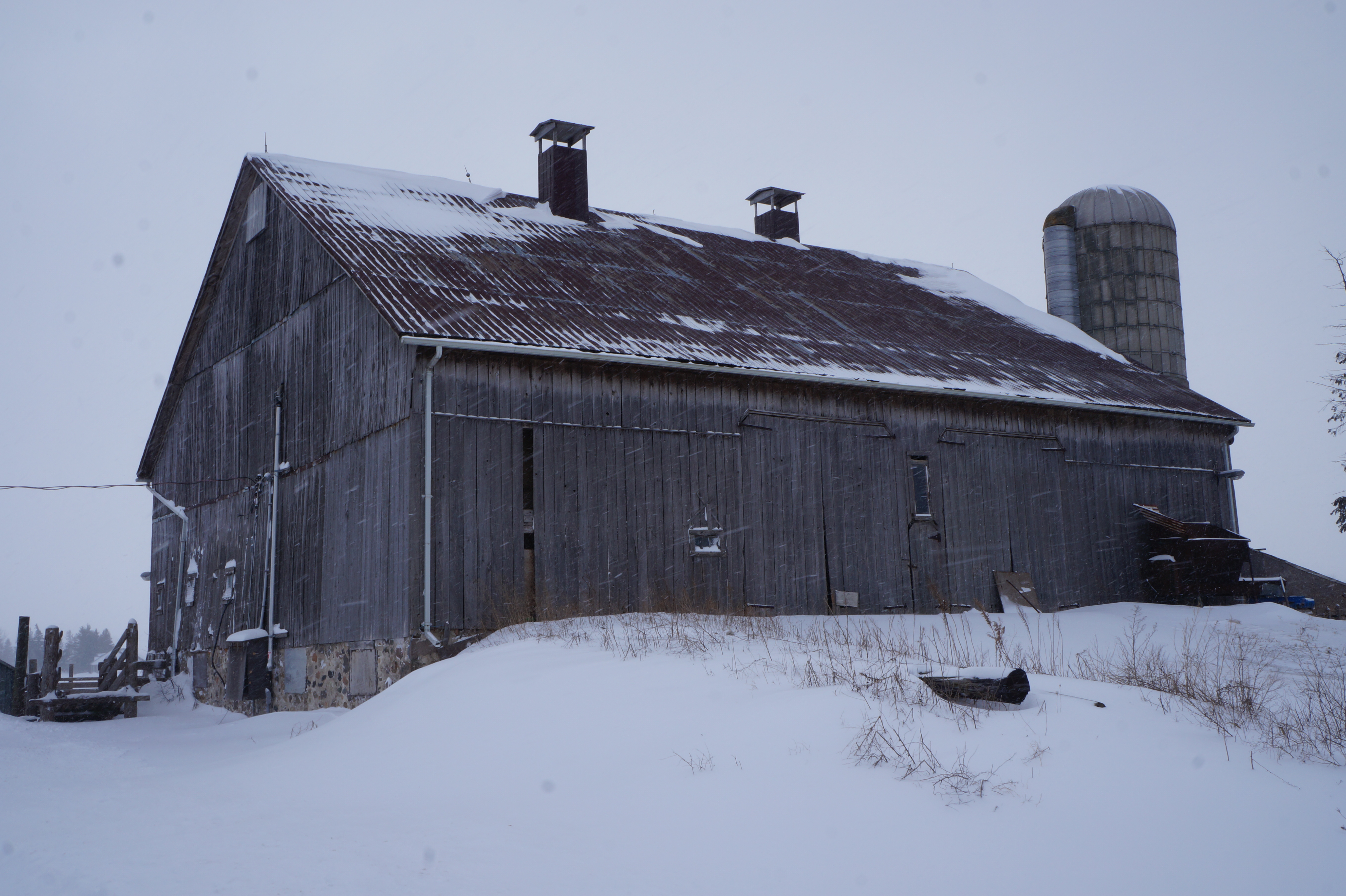 Photo of the Basilica of Our Lady I got from a roof I wasn't supposed to be on: 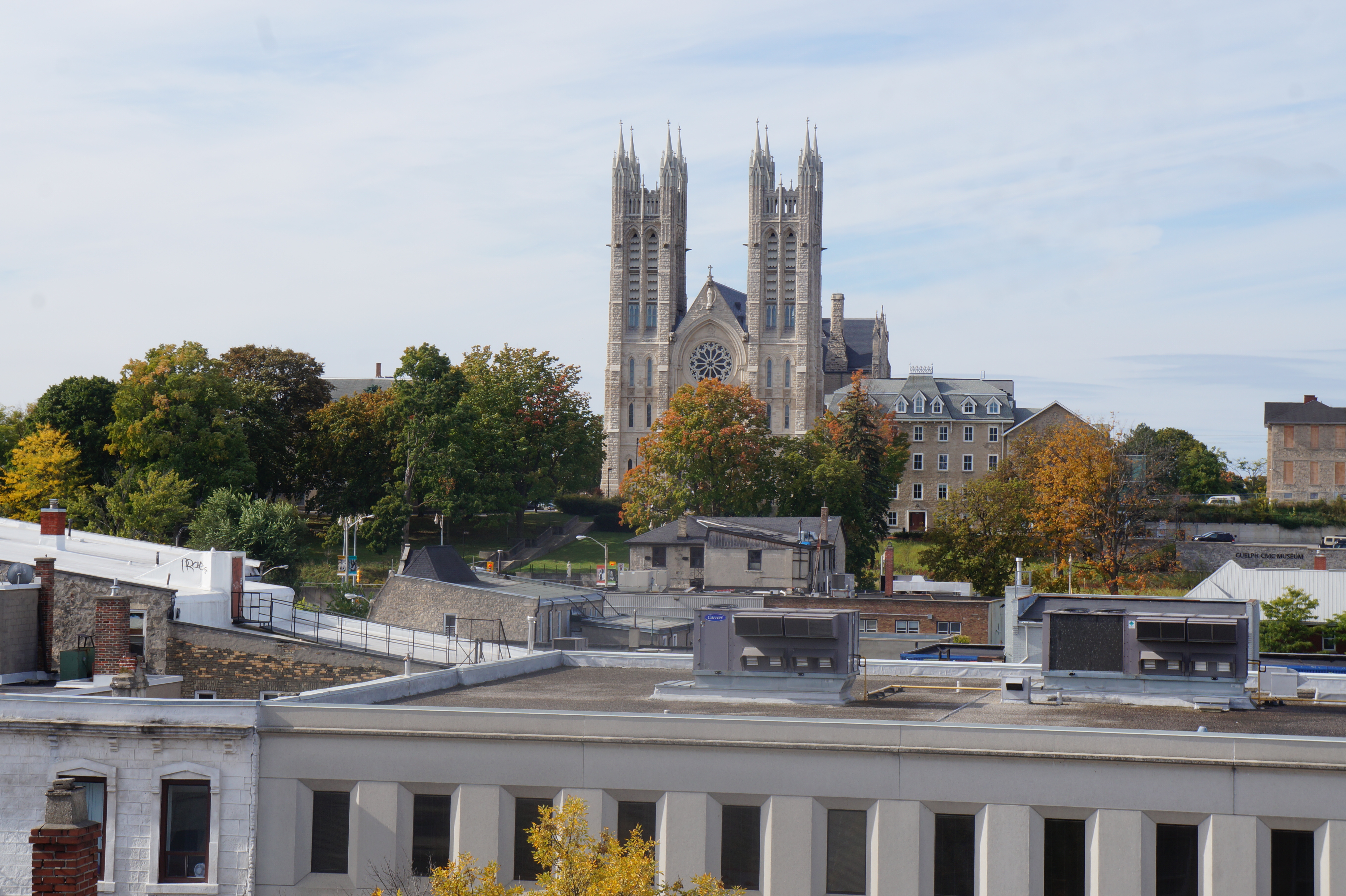 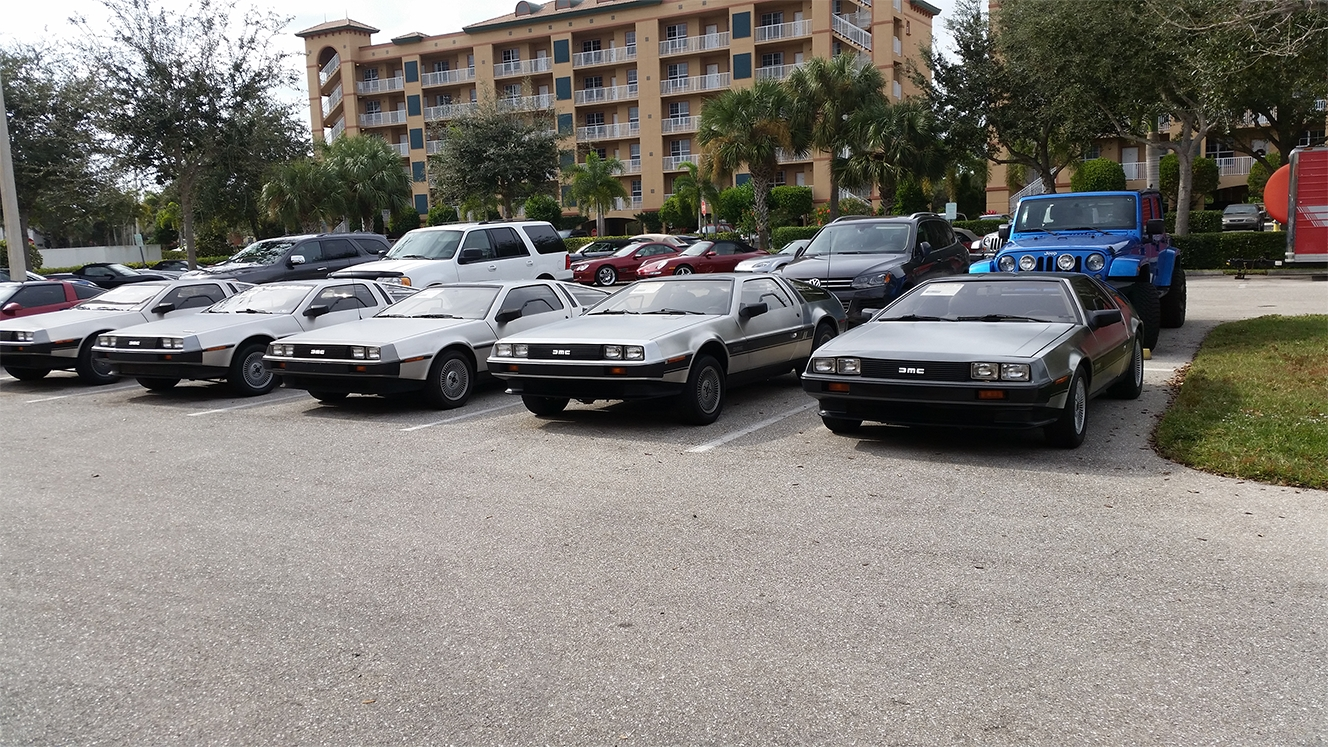 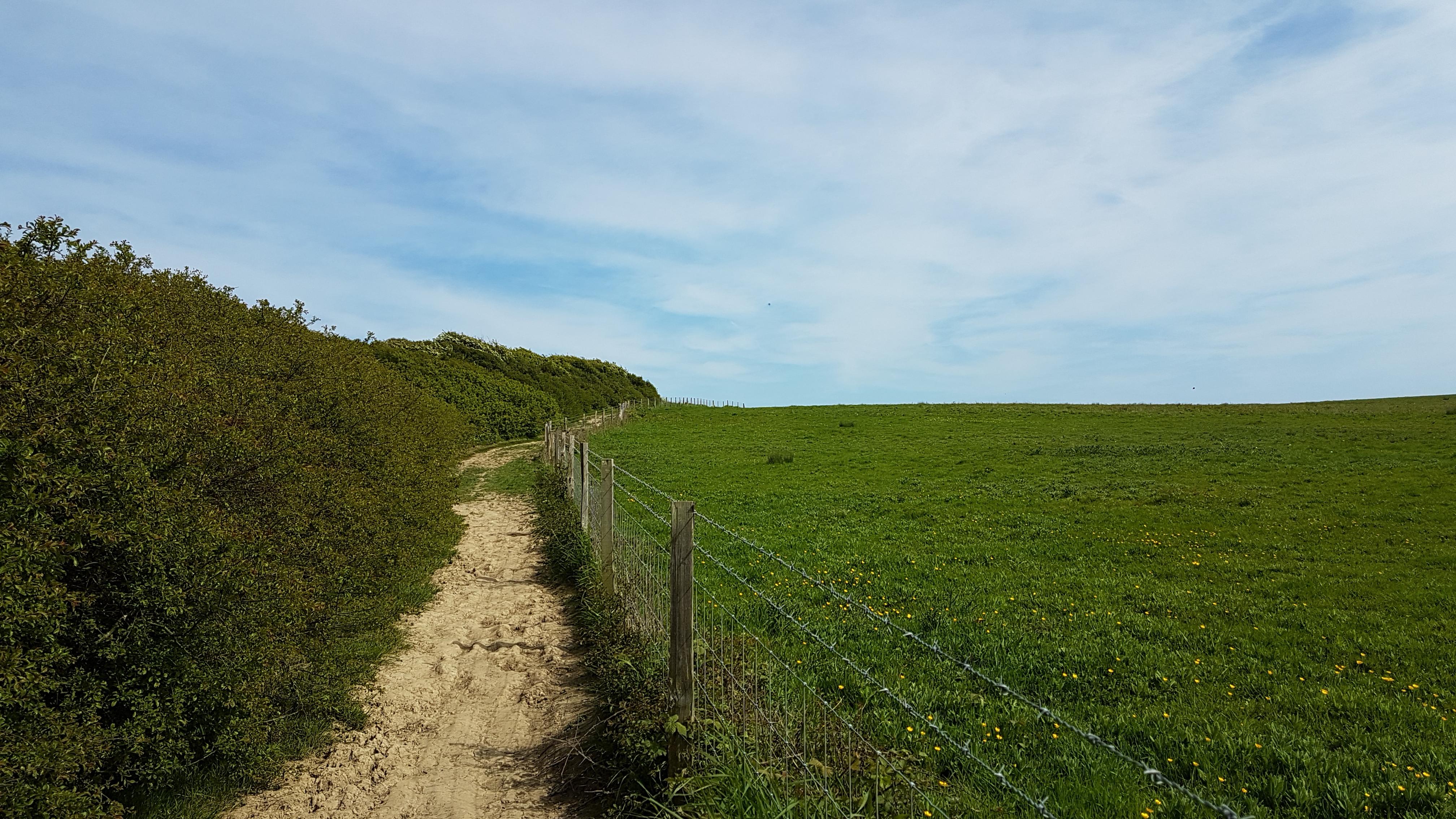 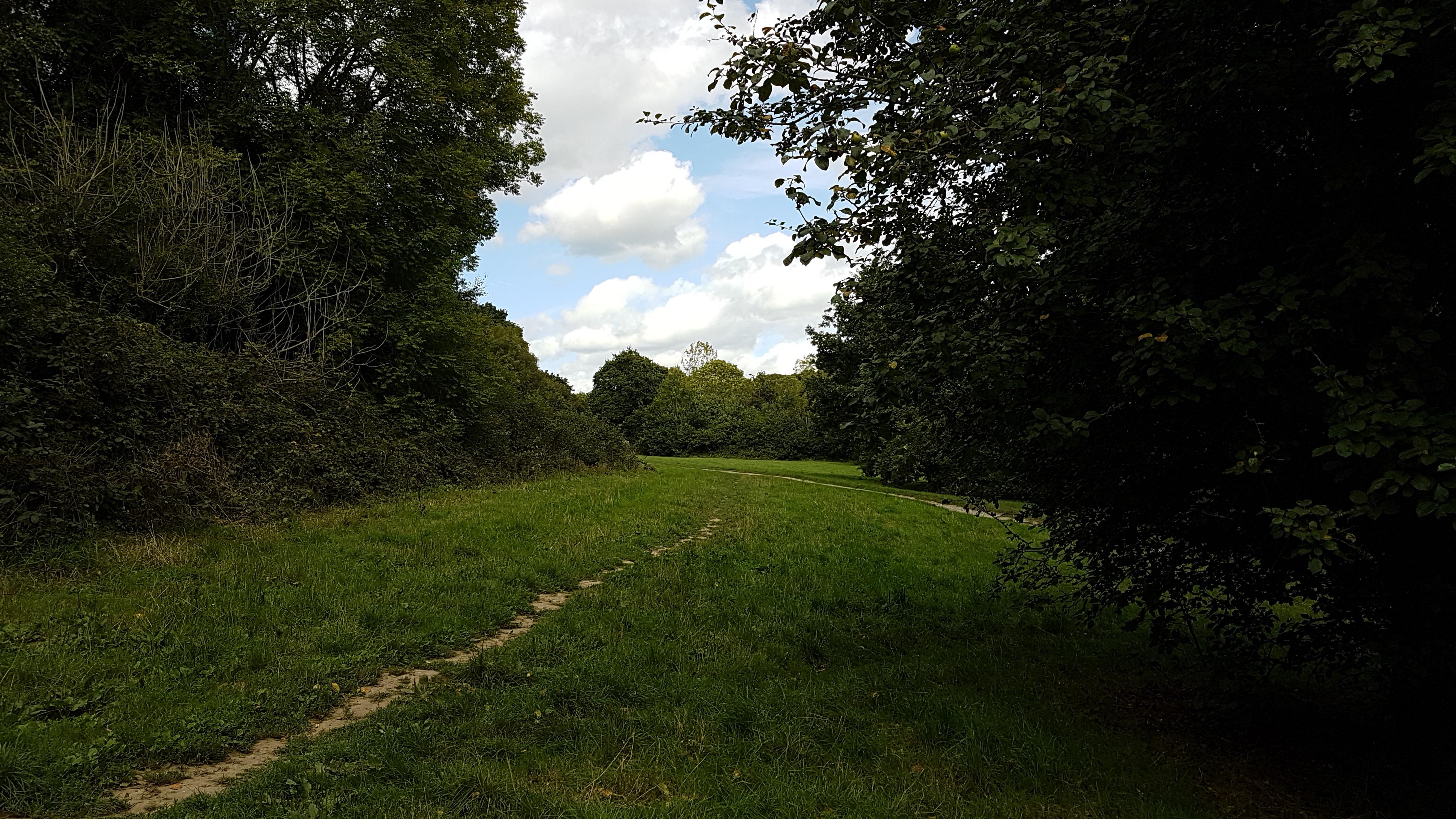 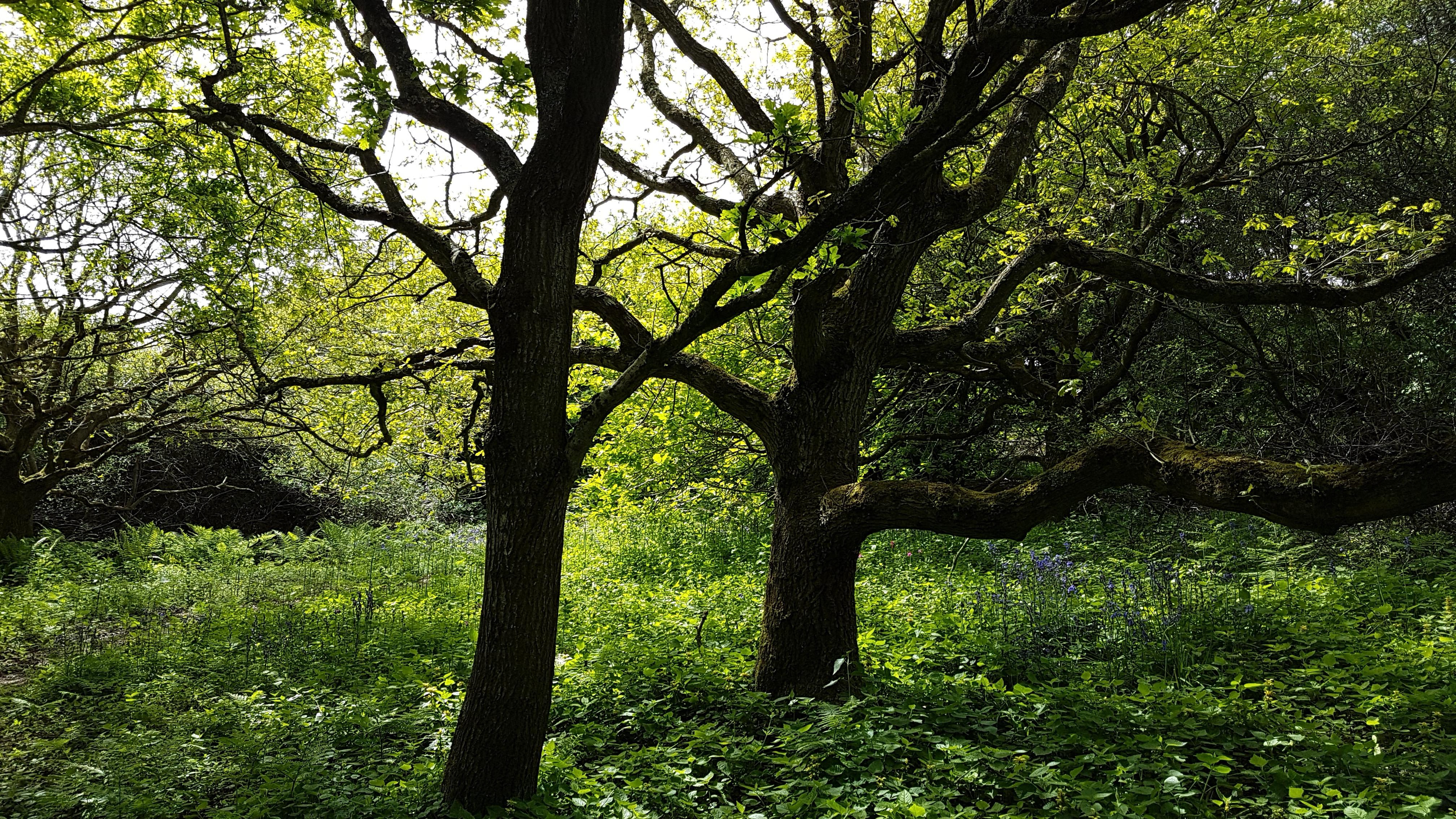 i am also an avid sunrise/set appreciator 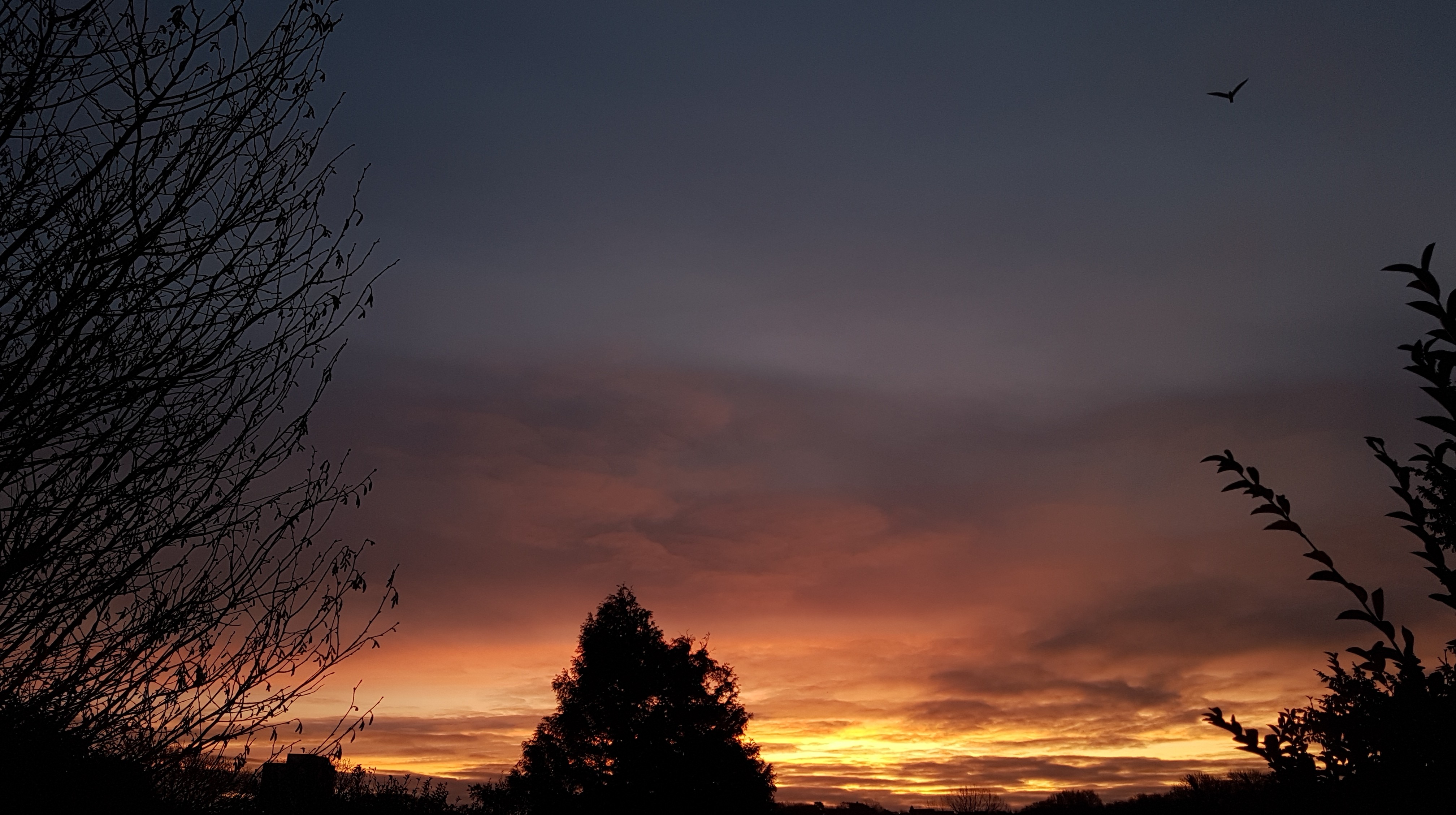 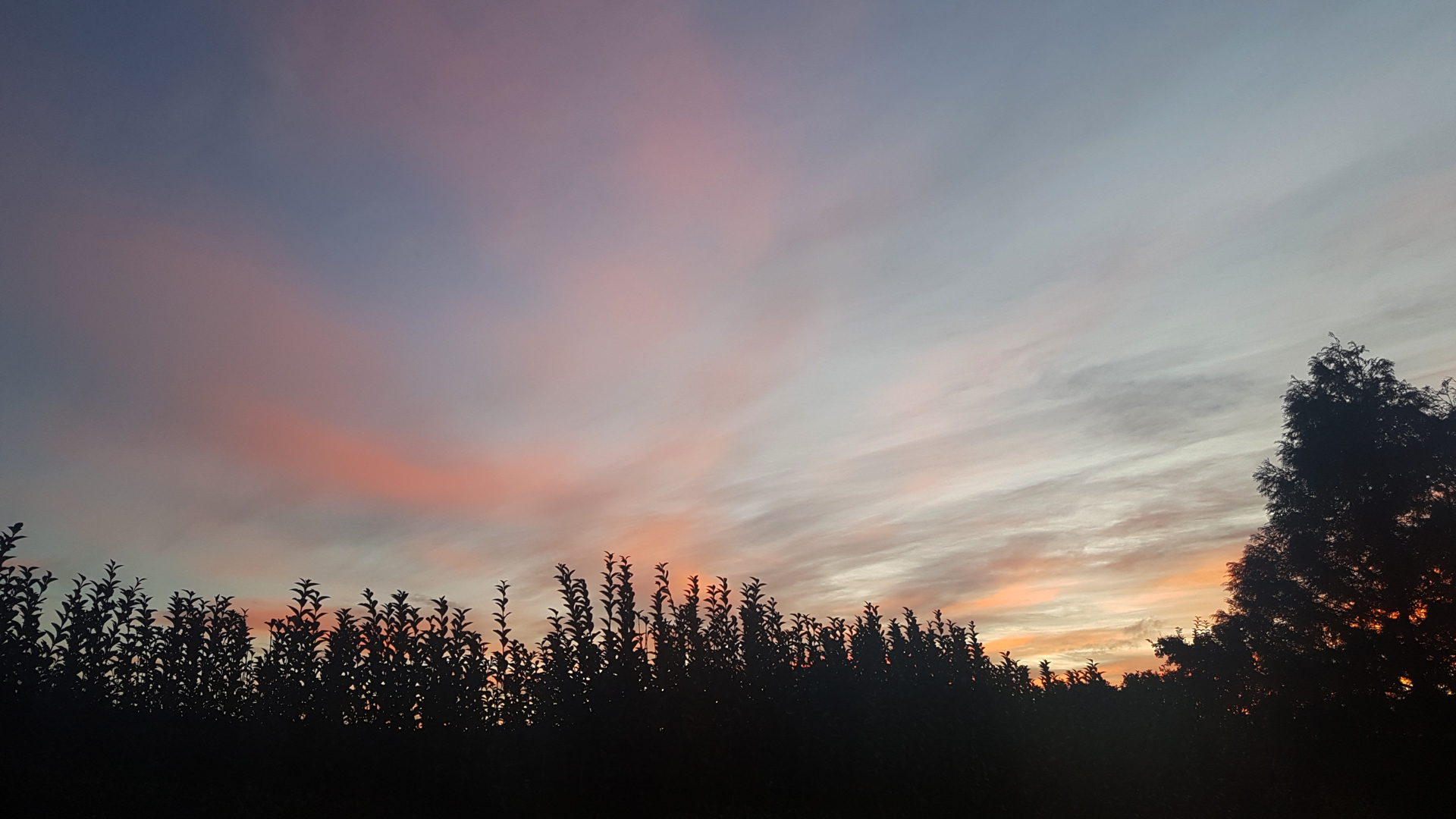 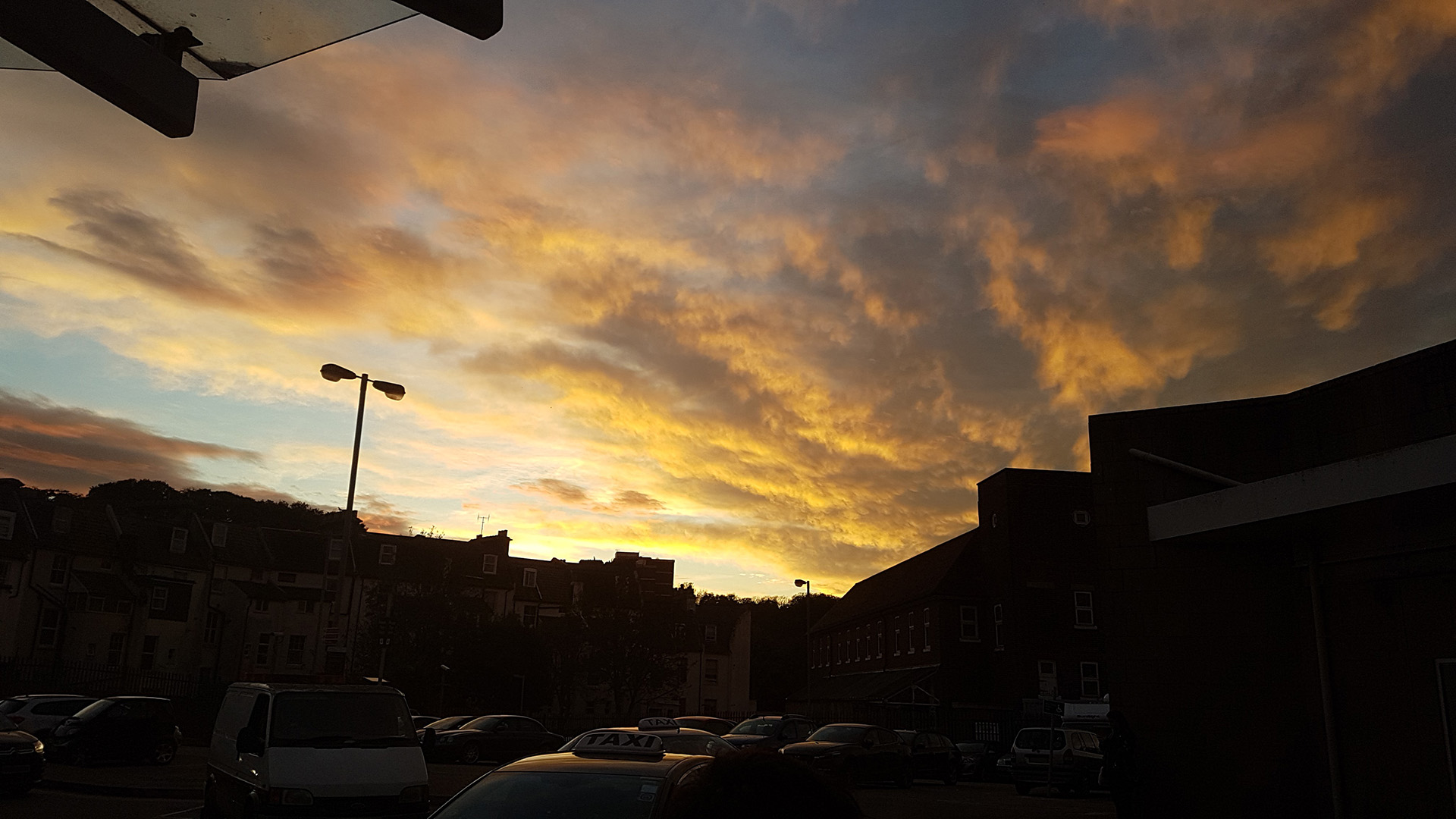 photography is something i'd really like to get into seriously but the starting price for decent kit is still pretty steep, plus you gotta go places you know

low
i am the bubble crusher
272 posts
Original Poster
OP
joined 6 years ago
3 years ago #1179
Those sunset ones are really nice, I'd love to take shots at that time but sadly my phone camera makes it look weird.

I can also relate a lot with wanting to pursue photography more seriously, but yeah between my already long list of neglected hobbies and the cost, I don't think it's gonna happen anytime soon.

flash
Administrator
2,514 posts
joined 9 years ago
3 years ago (edited 2 years ago) #1181
buncha a pictures i've taken on walks around bunschoten and spakenburg 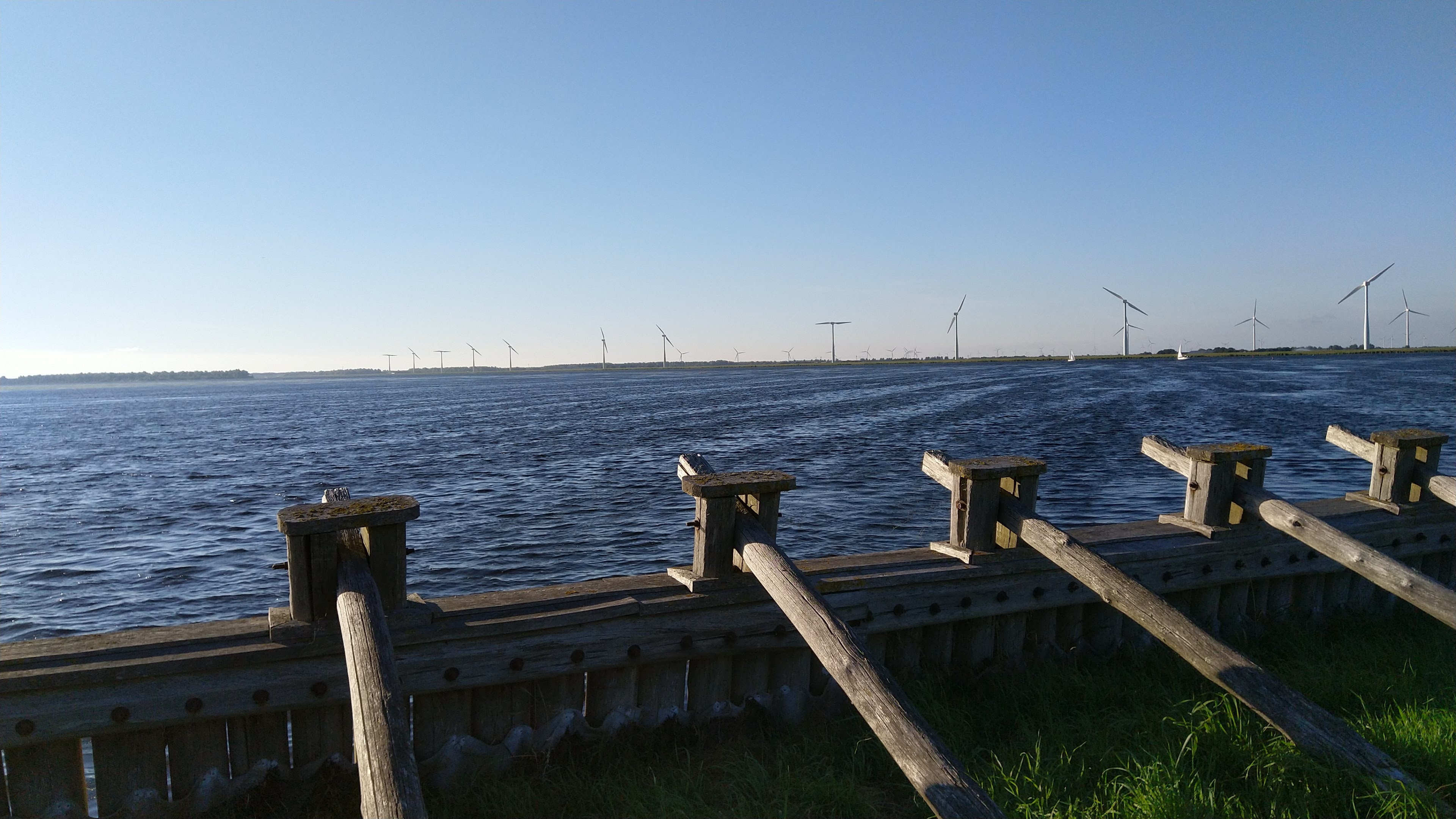 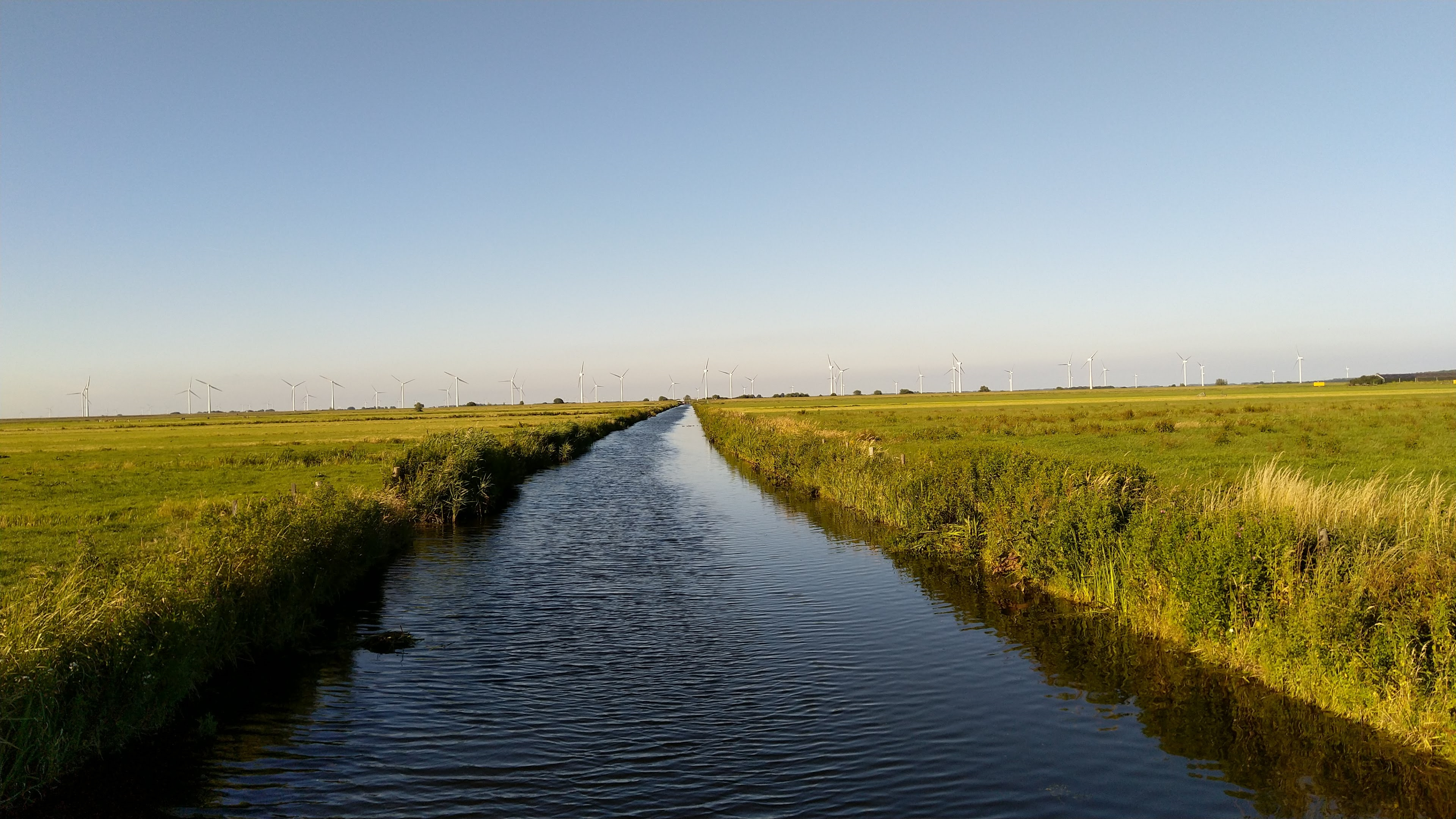 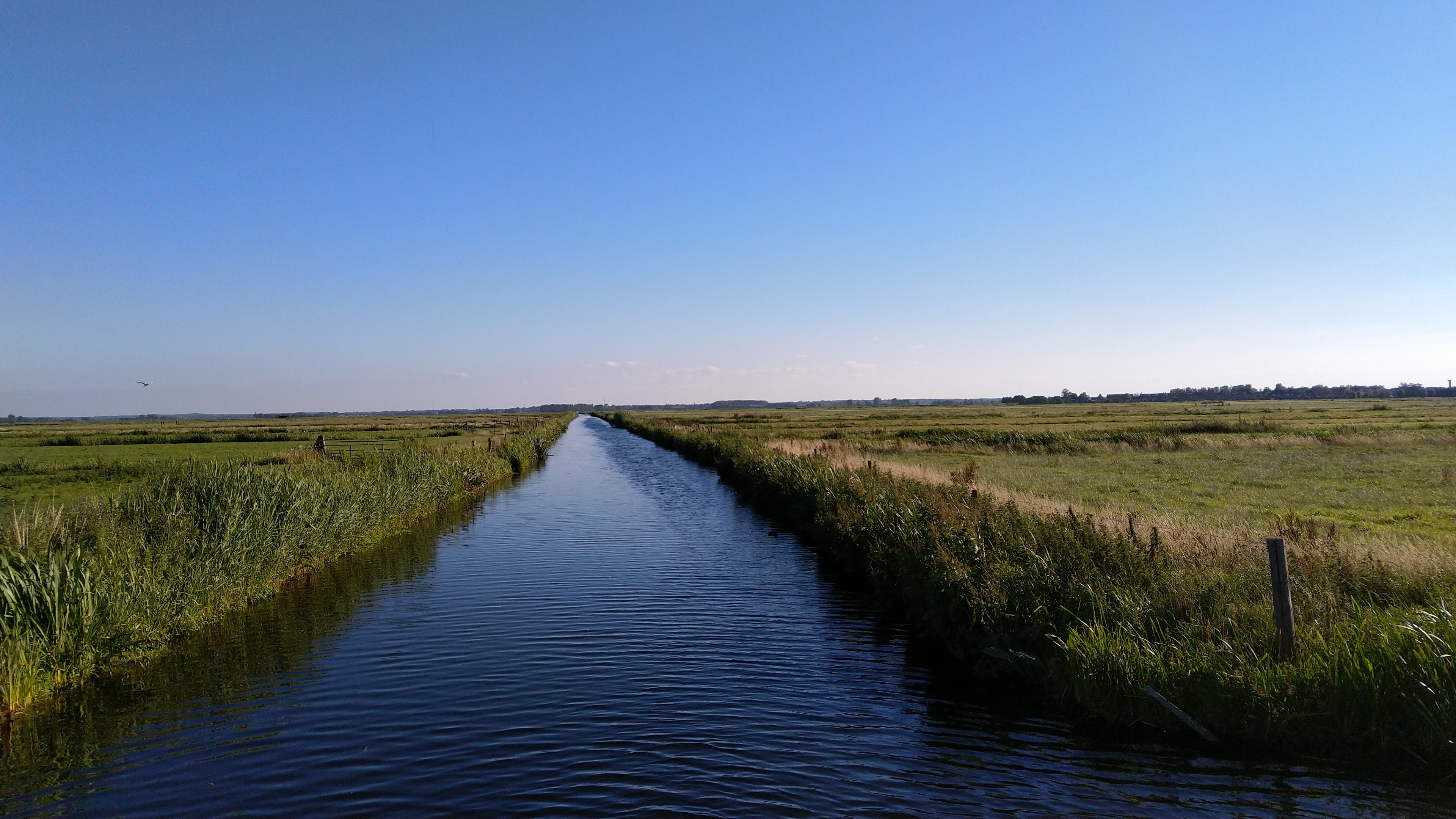 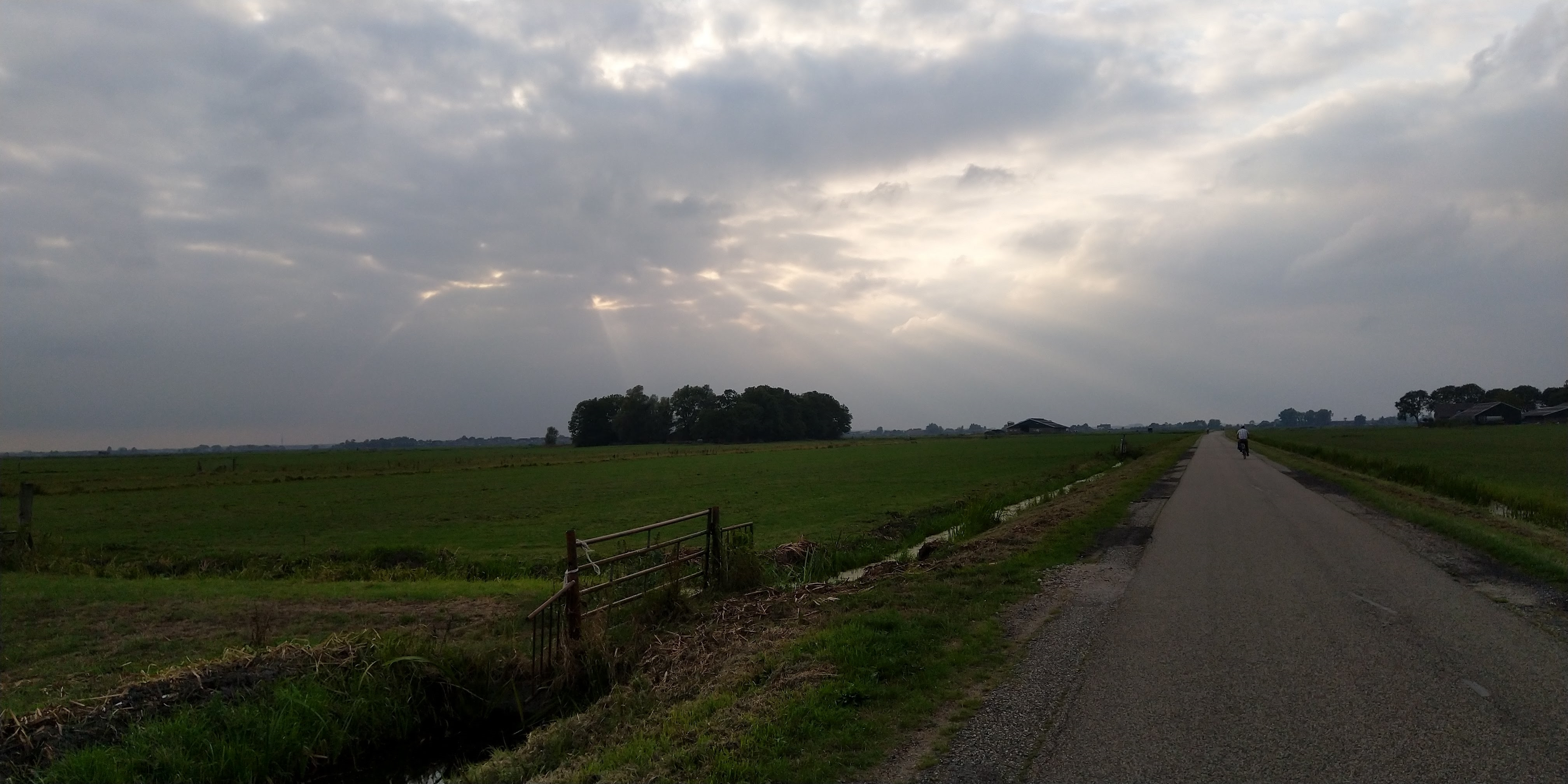 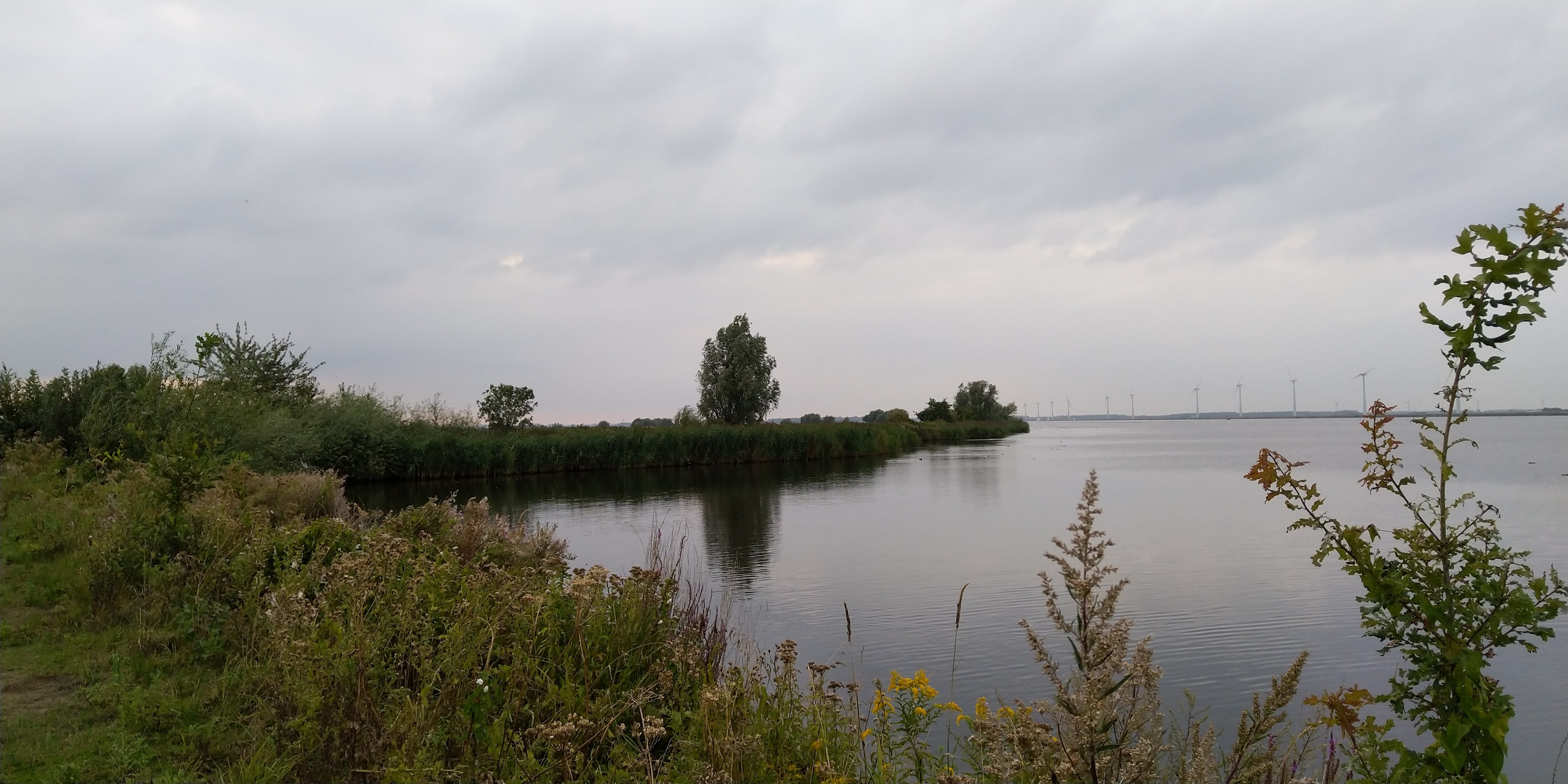 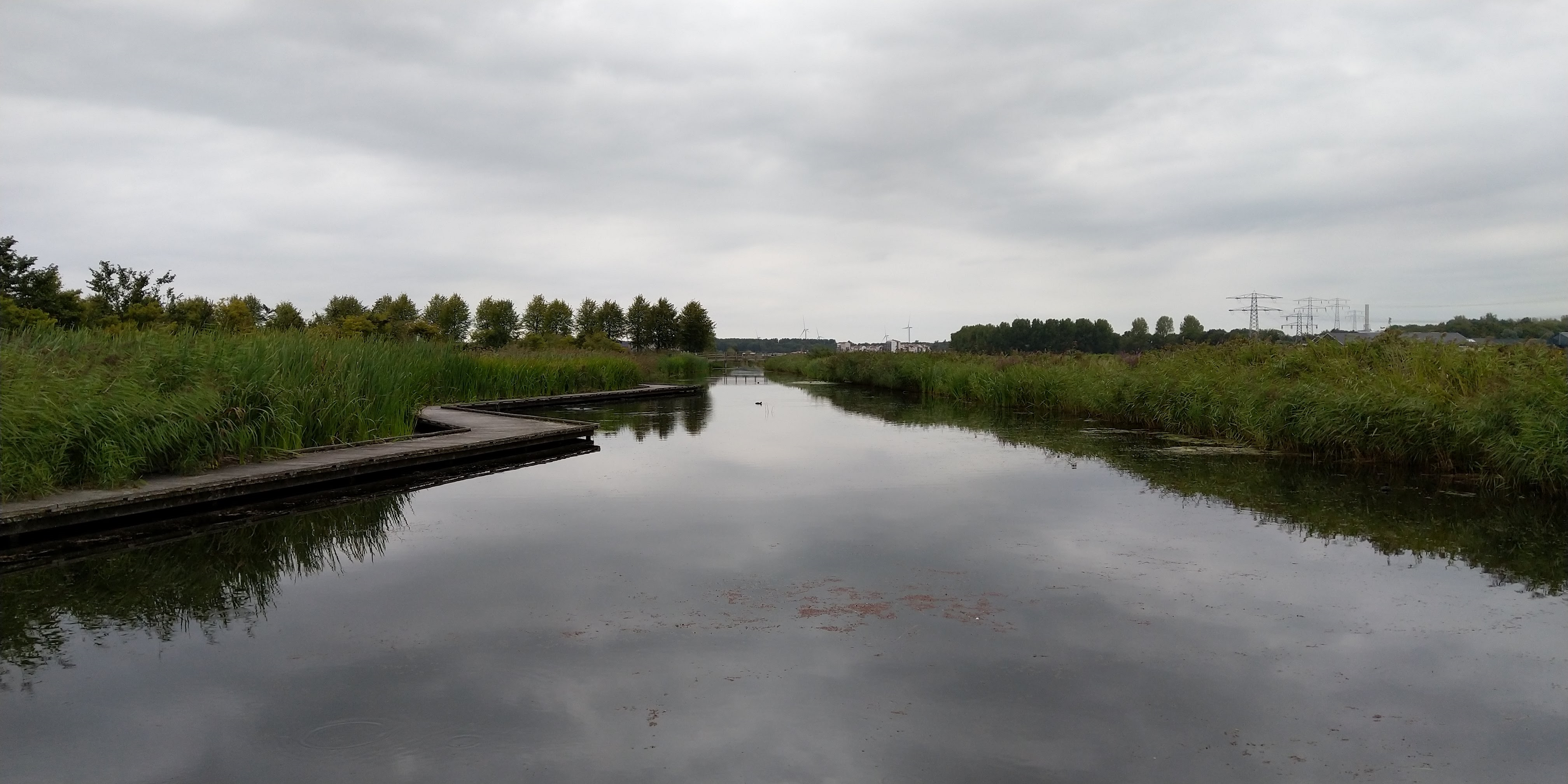 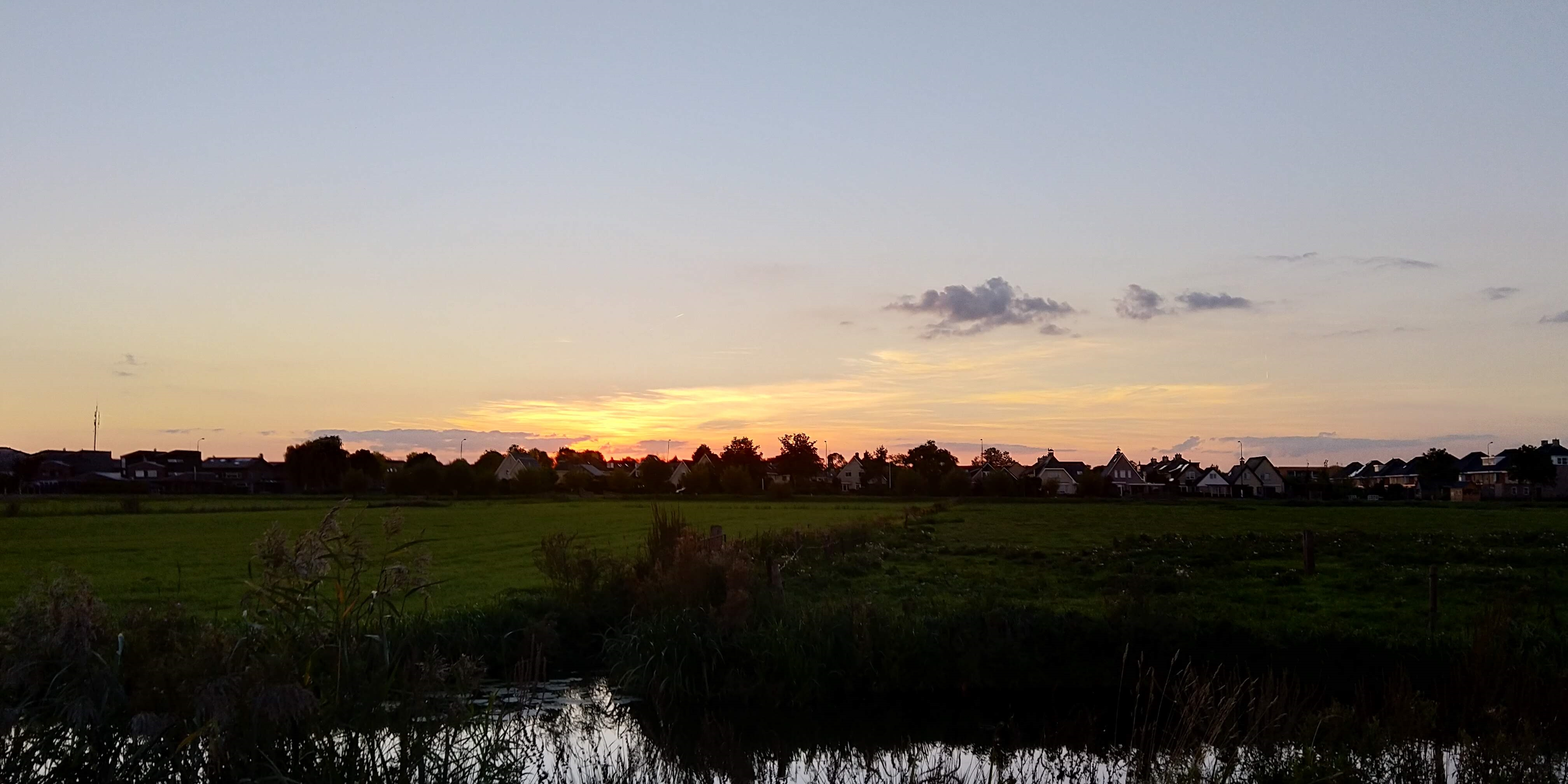 reemo
Groundsmaid of Hakurei Farms
1,084 posts
joined 8 years ago
3 years ago (edited 3 years ago) #1242
low asked me to take some pictures when i was up north this weekend so i did, but most of them sucked because my phone camera doesn't take macro shots very well 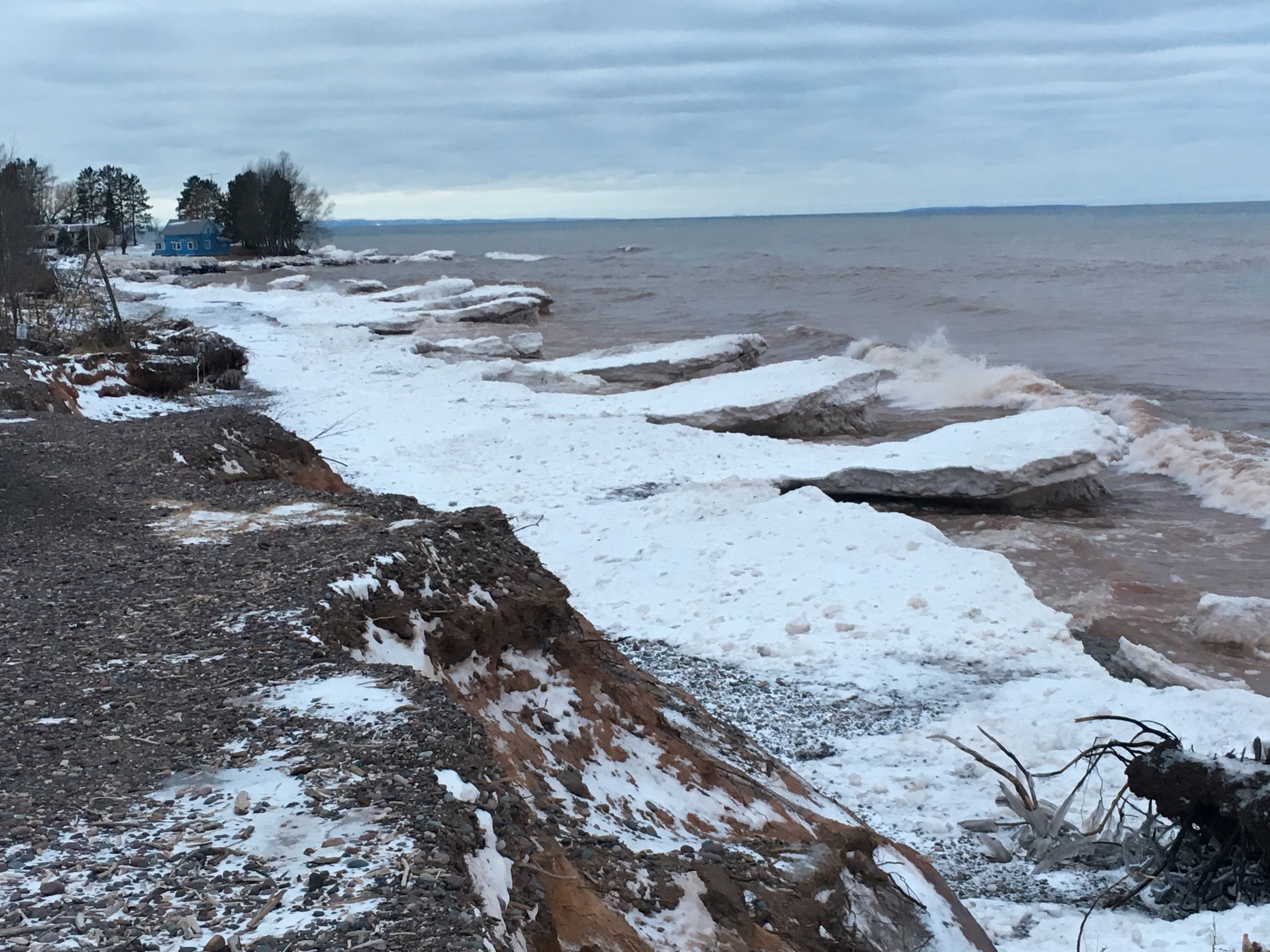 a cool thing about this particular part of superior's shore is that the soil is majority clay loam which means when there's violent waves or heavy rains, the water near the shores turns a deep red (not depicted well in the lighting here as it was getting near the end of the day) and fades out to blue in a neat gradient as you go further out 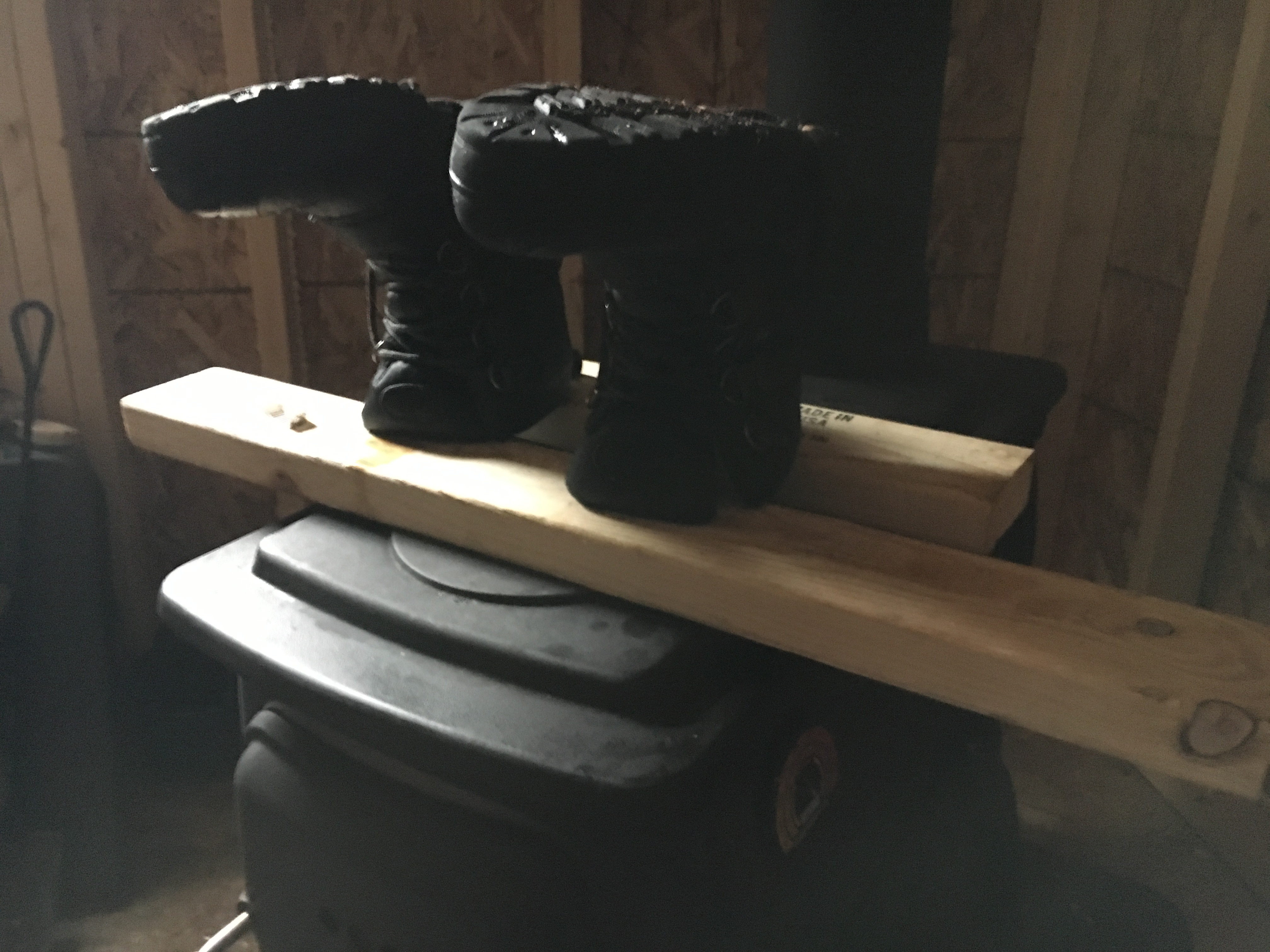 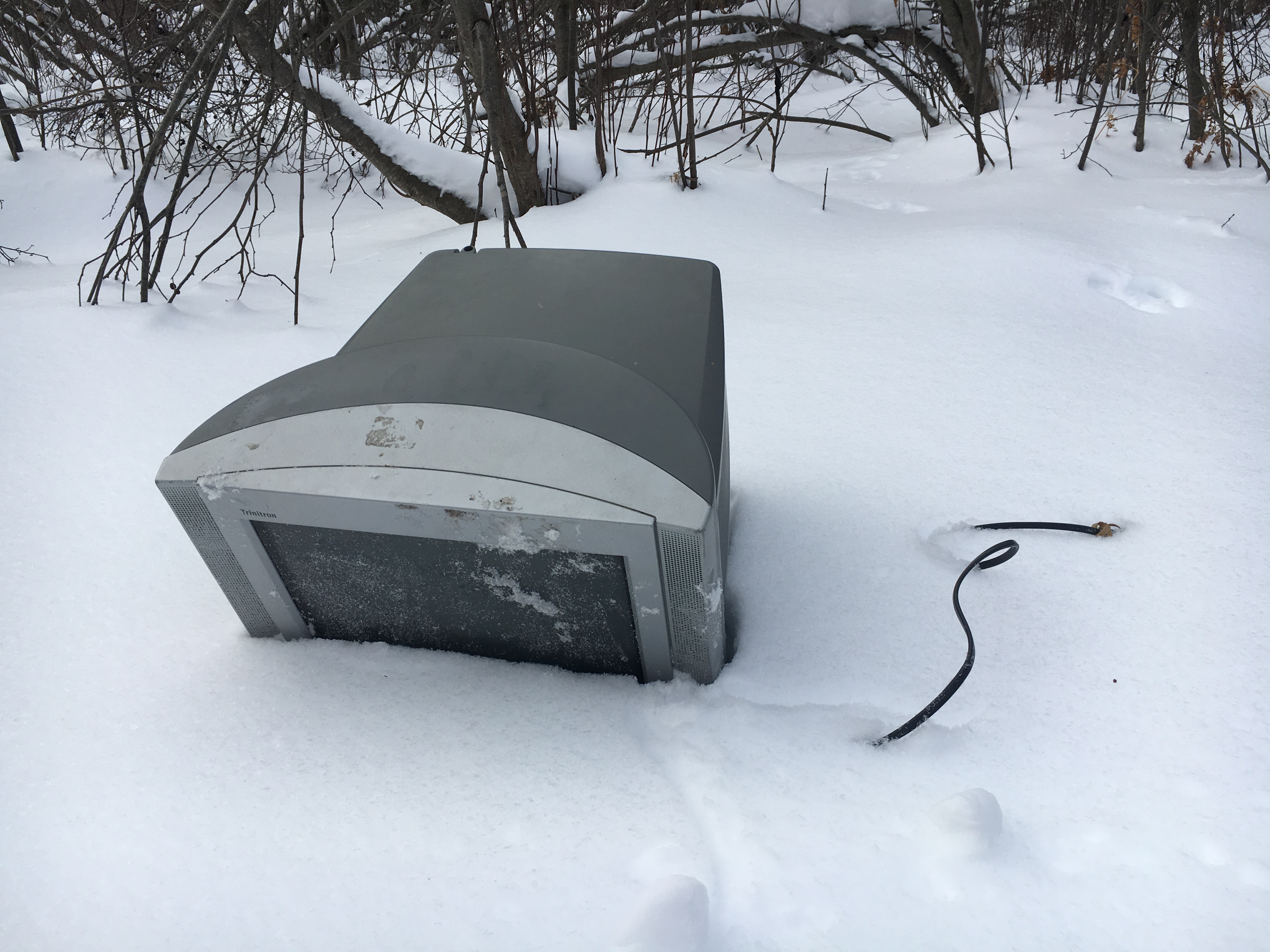 flash:
imagine living in a country so flat the landscapes actually bend inward towards the center of the shot

low
i am the bubble crusher
272 posts
Original Poster
OP
joined 6 years ago
3 years ago #1248
It's definitely a cute shore, especially with the red clay tint. I dunno what you mean with the image quality being bad, it seems fine to me.

Being near the Great Lakes is always very cute during the warmer months, especially when you live in a hot humid armpit like I do, because you sometimes get nice cloud formations like these. 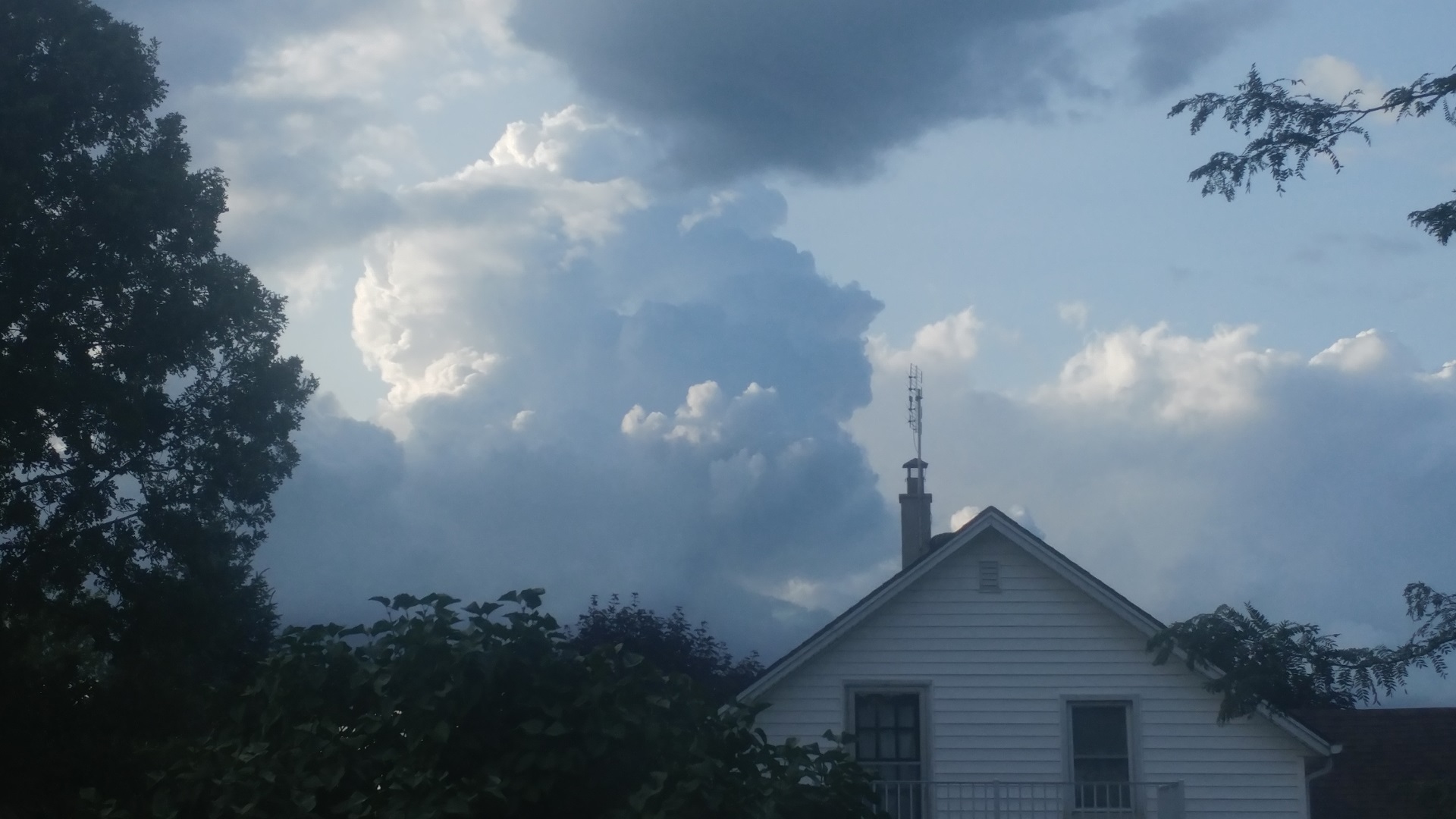 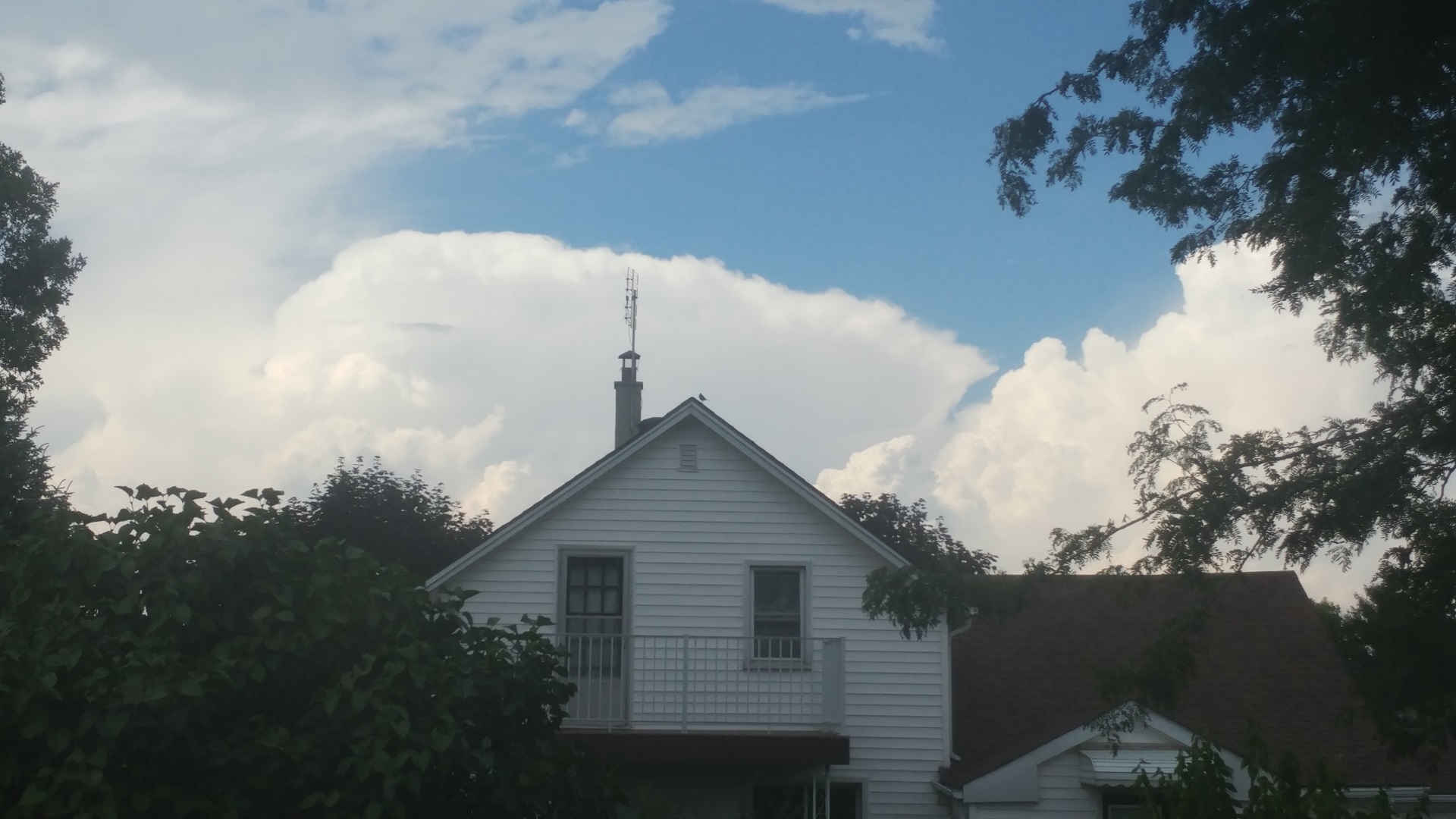