These 10 euro component testers from aliexpress seem to be pretty decent for what they are. I've been using one for a while and they're nice to quickly check what the fuck that component in your drawer even is.

I wanted to check if its able to accurately test ESR on a capacitor while in circuit just for shits. 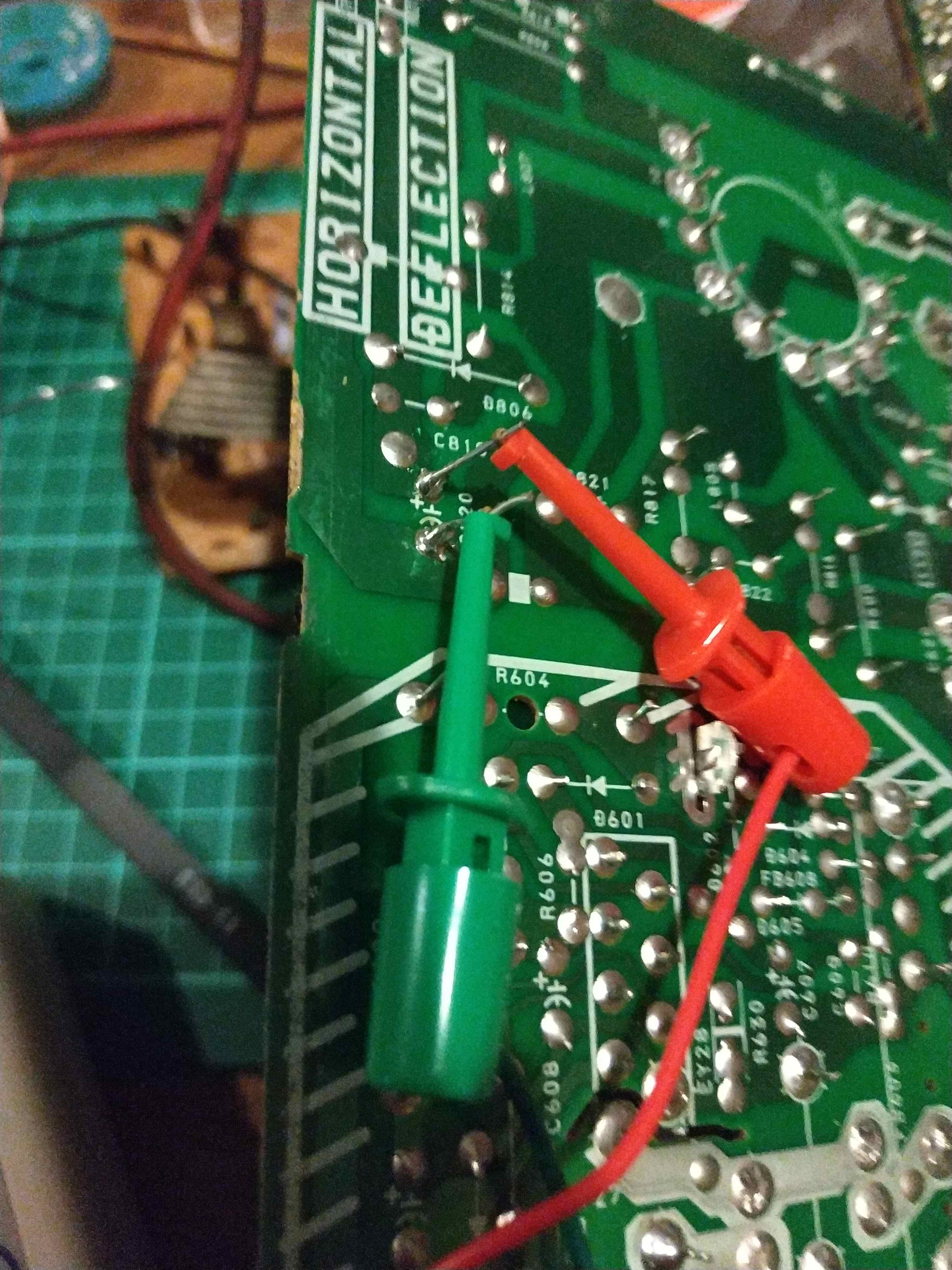 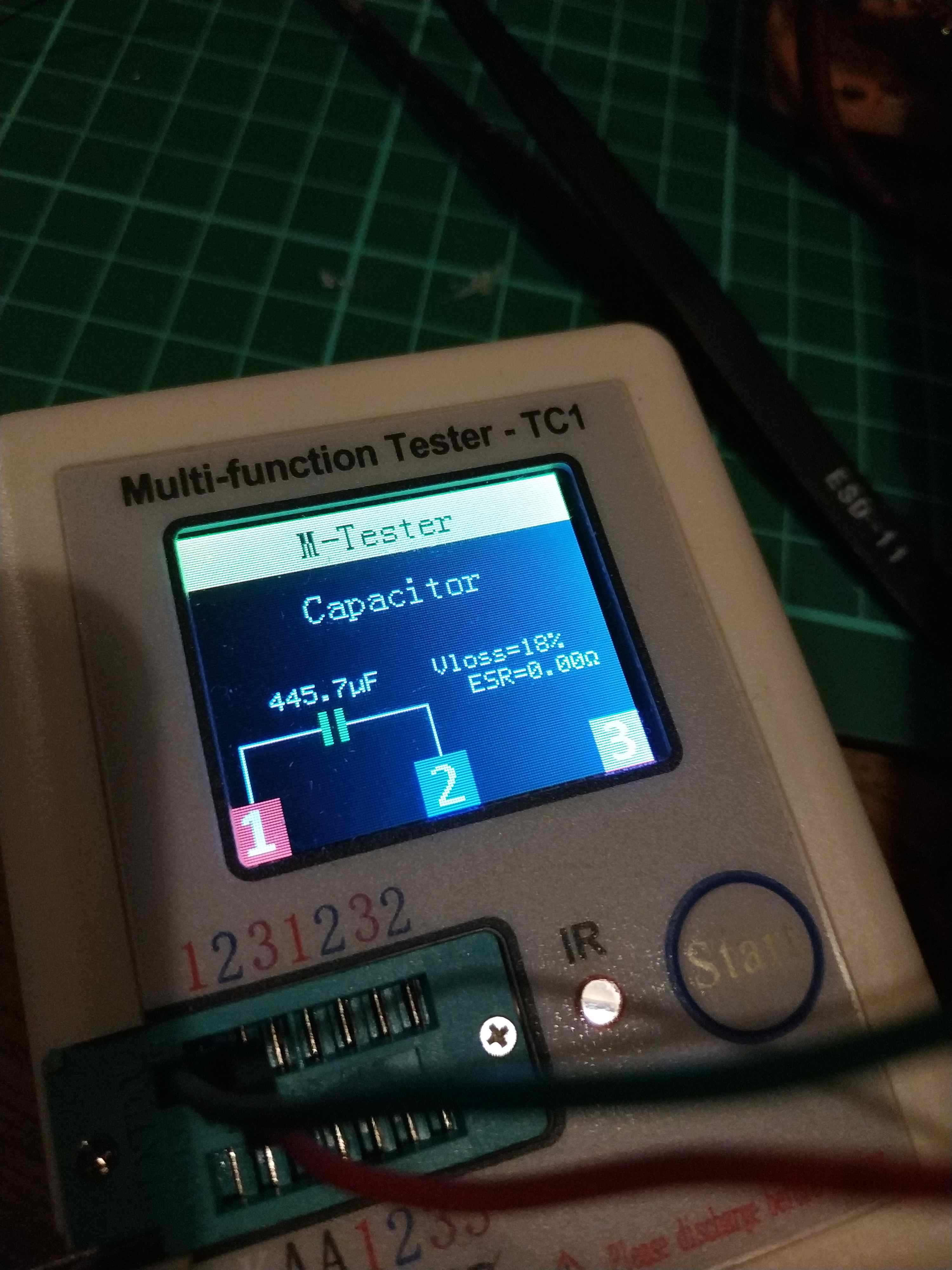 I connected it up to a 220uf cap on a junk chassis of a CRT I had laying around and it read it as 445uf with a ESR of 0. Afterwards I desoldered the capacitor and tested it with the leads and it read correctly as a 225uf cap with an ESR of 0. 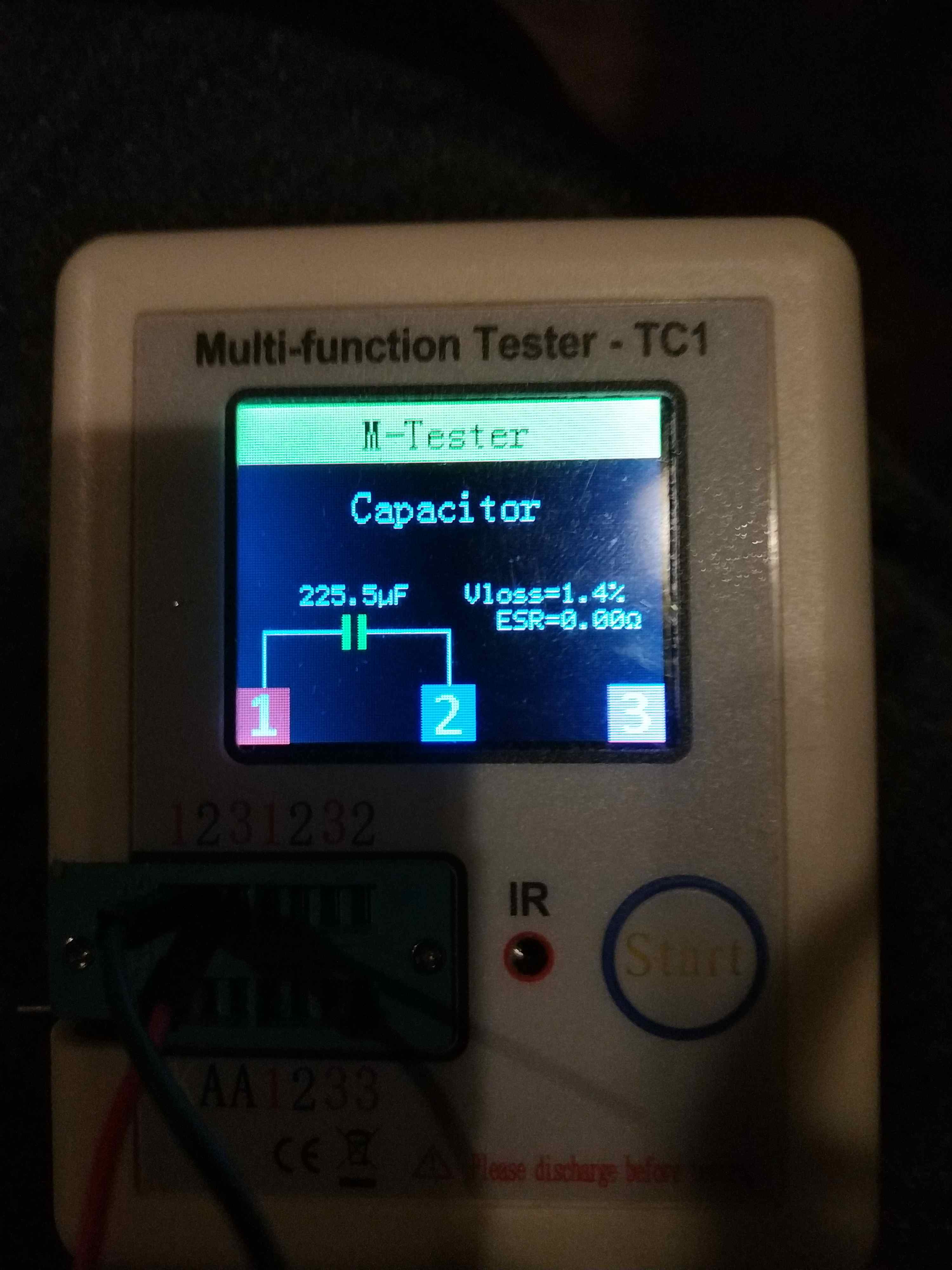 However when placing the capacitor directly into the socket it read as 225uf with an ESR of 0.49 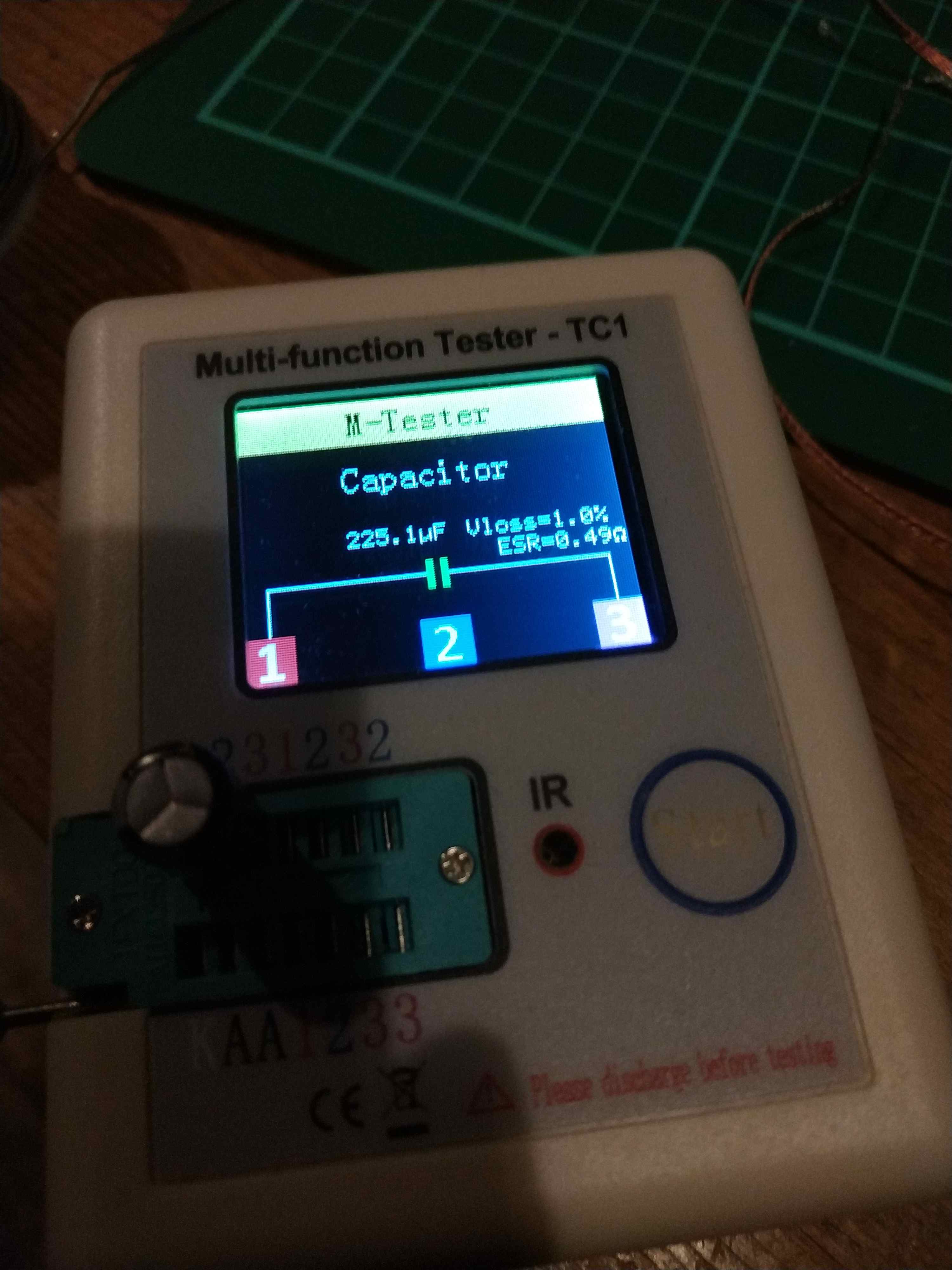 I think the crappy leads that come with it probably mess up measuring the ESR on the capacitor. I'll have to get some good leads to check if the ESR reads the same when in circuit as when out of circuit as that what's I'm most interested in knowing. If that ends up working I'd also like to test how it stacks up to a proper ESR meter if I do eventually end up purchasing one.

All in all aside from the crappy leads that it comes with I still recommend this little component tester. The colored screen on it is nice, it has an internal battery charged with micro USB, and most importantly it tells you what the component you put in it is. (except for when using the shitty fucking leads)

flash
Administrator
2,470 posts
joined 9 years ago
1 year ago #10845
that signature china electronics font is so good