im also getting a bit bored of f1 in general, not for anything in particular, i guess it's just having watched it for so long and the fact that sainz is not really fighting for wins even though he has a good car 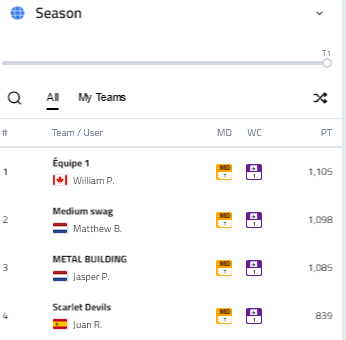